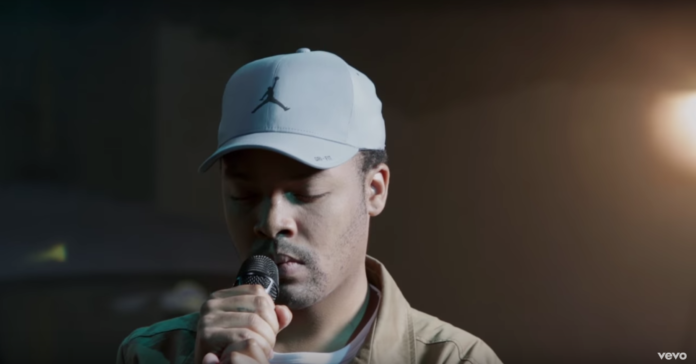 At once both lethargic and compelling, French rapper and singer Jorrdee is making new waves in the French rap scene. His lyrics are cool, his voice smooth and his style is very laissez-faire.

Originally from Lyon, Jorrdee has not only experimented with his pseudonym but with his music style and genre as well. He sings soft R&B, but also raps and has a hip-hop sound. He mixes sound styles, keeping his Soundcloud forever changing. And although he sometimes sings lazily, his lyrics are romantic and fresh, creating a compelling dichotomy that’s interesting and makes for easy listening.

Check out “Rolling Stone” by Jorrdee: