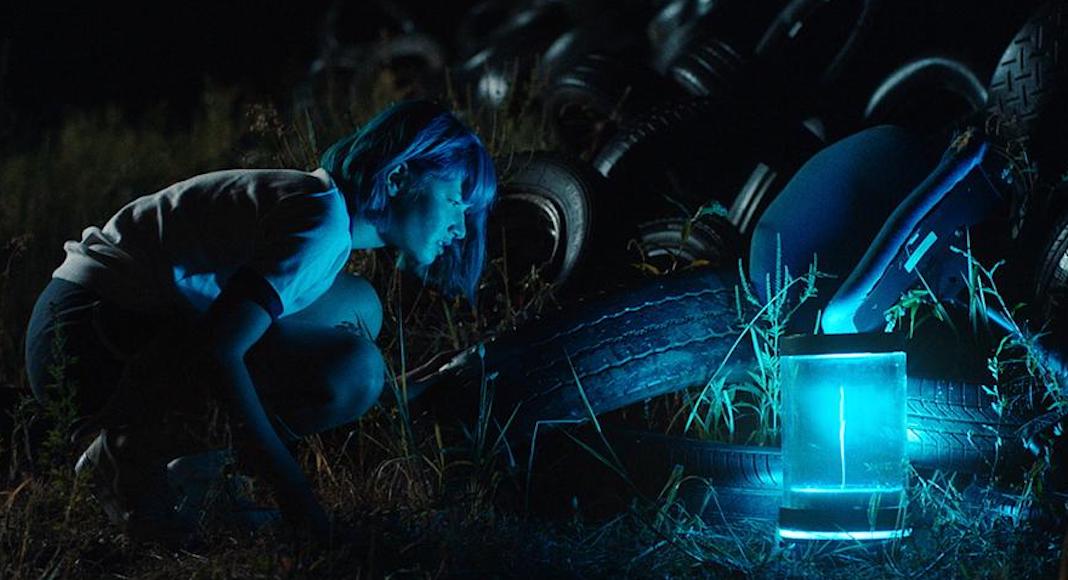 A few days before the Oscars ceremony, French cinema will be honored in Los Angeles. This year’s French Short Films Night takes place on Thursday, February 6 at Theatre Raymond Kabbaz in Los Angeles. An eclectic variety of short films (with English subtitles), released in 2018 and 2019, have been selected by a jury made up of a theatre team and the Alliance Française office.

First, the curtain will rise on William Laboury’s creation “Yandere,” during which viewers will share the first heartbreak of Maïko, a holographic girl.

This film will be followed by “Grand-père” (“Grandfather”), directed by Maximilian Badier-Rosenthal. In this drama, the life of a Vietnamese grandfather will be disrupted by a gift from his grandson, a comfortable leather armchair.

This short film will be followed by the animated film “À l’ouest” (“Disoriented”) by Jéremie Cousin. It tells the story of a father and his sons who sailing when they hit a rock.

Then, “Nefta Football Club,” Yves Piat’s film selected for the 2020 Césars, will take viewers into a Tunisian village altered by the discovery of bags containing a white powder.

After the intermission and its complimentary wine and cheese tastings, three short films will amaze the audience. Vincent Pouplard’s documentary “Ce n’est qu’après” (“Only After”) features the testimonies of 20-year-old young adults.

Directed by Jean-Claude Rozec, the animated film “Tétard” (“Tadpole”) tells the story of the arrival of a new child in a family, through the eyes of his big sister.

The evening will conclude with the fictional tale “Air Comprimé” (“Shooters”), by Antoine Giorgini, which tells us the story of a couple traumatized after being attacked by a paintball shooter.

Don’t wait to get tickets to attend this evening of short French films, they’re going fast.