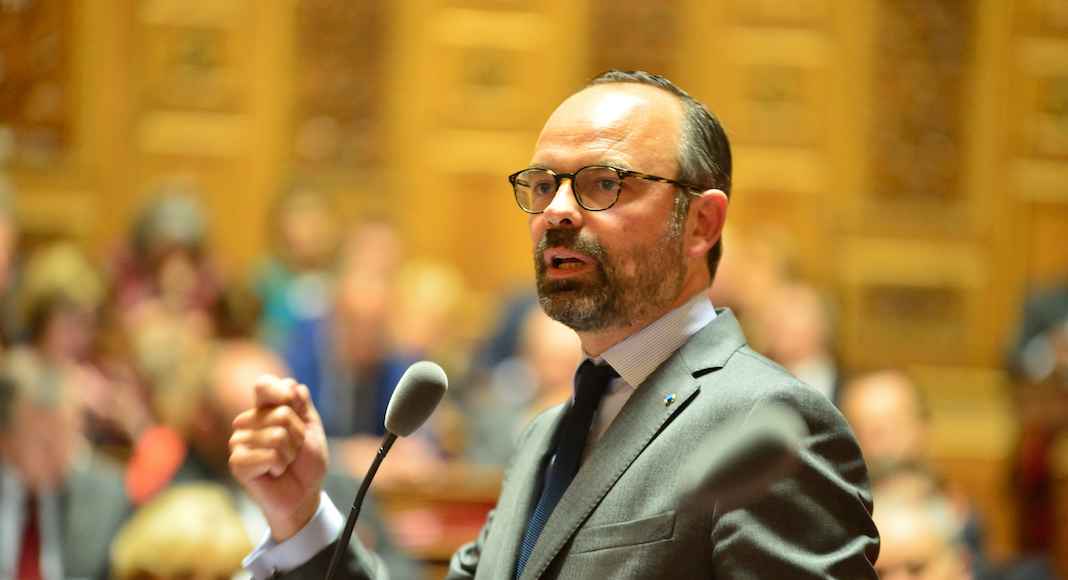 France has been on complete lockdown since March 16, when French president Emmanuel Macron announced that the dangers of the COVID-19 pandemic were too great to continue life as usual. Today, French Prime Minister Édouard Philippe heralded the end (or so he hopes) of government-mandated confinement in France.

Non-essential businesses, schools, and public spaces have been closed for more than a month, putting millions out of work, and forcing French citizens to completely change their lifestyle. Many harkened back to the weeks following the Bataclan massacre, when French life was similarly put on hold, and the fervor with which the French refused to let fear get in the way of their “music, drinking, and joy.” Many, like cartoonist Joann Sfar, quoted Paris’s Latin motto: “Fluctuat nec Mergitur.” Tossed, but never sunk.

But now, France as a whole is definitely afraid of sinking. The lockdown is scheduled to lift just shy of two months after it began, on May 11, said Philippe, though he couched this statement not even an hour later by saying that deconfinement would be delayed if circumstances seemed dire closer to the scheduled date.

The main point the PM appeared to want to hit home is that France will “have to live with the virus” until a vaccine can be found. The exact terms of ending the lockdown were determined in a two-and-a-half hour debate in the lower houses of parliament, followed by a vote. 75 out of 577 members of the National Assembly were permitted in the chamber, while others voted by proxy, in accordance with social distancing guidelines.

Two key points have already been stressed in the decision. First, that lifting the lockdown will be a gradual process, and second, that local government will have a large influence on how restrictions lift dependent on the risk level of their jurisdiction. Now, let’s get into the details.

Some closures will remain in effect

Public events of more than 5,000 people will be banned until September, and working from home is still encouraged for those able to do so. While schools and offices will reopen, restaurants and cafes will remain closed until June at the earliest, as will public gather spaces like movie theaters and museums. Professional sports that operate in the spring and summer seasons will also be out of luck, as sporting events will be prohibited until the fall. Bad news for the Tour de France, and for the country’s legions of soccer fans. The Cannes Film Festival, is another likely casualty of these restrictions.

Kindergarten and elementary schools will reopen May 11, while middle schools will have to wait another week, until May 18, and only in low-risk areas. High schools will likely follow at the end of the month. Classrooms will be capped at 15 to prevent close contact.

The government will assume 100% of the cost of COVID-19 testing, and an estimated 700,000 tests will be made available per week, the aim being to test everyone who has come into contact with an infected person.

France will be stockpiling masks for hospitals, and subsidize mask purchases for local areas by 50%. Masks will now be mandatory for public transportation and car services, as well as for middle and high school students.

At a current count, COVID-19 deaths in France have reached a total of 23,293, with an additional 437 recorded over a 24-hour period Monday.