Admit it, when you think of a handsome French man in fitted marinière, slim fit jeans and scuffed leather shoes, with two-days of scruff on his face, you assume that this Gaul is good in bed. Or maybe you visualize a tousle-haired, rouge-lipped French woman, sipping un café on a terrasse, and you think she’d be excellent at sex. Or maybe you visualize a non-binary French person who doesn’t fit into any French stereotypes, and you still think they’d be great in bed.

Regardless of which Gaul you’ve got on the brain, it comes down to this: Americans think that French people are good at sex. It’s a stereotype, a cliché, and an assumption that we want to investigate. How did French people become reputed as the most highly acclaimed lovers in the world?

First there are the numbers. A study by the condom brand Durex shows that France ranks at number 5 — out of the 26 most populous nations — for the frequency of sexual intercourse in 2018. In short, the French are among the busiest (if you catch our drift) in the world.

But education, religion, and culture also come into play in this stereotype, according to relationship and sex therapist Ian Kerner. “Although France is a predominantly Catholic country, sex and religion are disconnected, while in the United States we are extremely ashamed about sex, which stems from our Puritan religious roots,” he says.

This is also reflected in the judgment of the others’ sexuality. As Kerner explains, “the French do not judge infidelity as categorically as we do here in the United States,” alluding to President Bill Clinton and Monica Lewinsky’s sex scandal in the late 1990s. For the renowned Belgian therapist Esther Perel, this puritanism is also felt in the fear of sexuality, and its side effects: “In America, sex represents risk. In Europe, the risk is have sex irresponsibly; sex is a natural thing.”

The way of seeing sexuality would also be cultural. The French are viewed around the world as the incarnation of hedonism and gluttony, seduction and pleasure. “Americans have always seen France (or at least Paris) as a place of sexual liberation — from the writings of Fitzgerald to Henry Miller, and James Salter, in films like ‘Last Tango in Paris,'” says Kerner. He cites a personal example from his work of sexually conservative patients who told him they had their first orgasm with a French lover.

On the other hand, the famous American “don’t have sex until the third date” rule (followed strictly by some and not at all by others) codifies and structures the progression of sexual relationships in the United States, killing all spontaneity. “French people ask fewer questions, sex exists for what it is, for pleasure, and not as a means to an end, like marriage,” explains Kerner.

Perel explains the sexual liberation of the French by the difference in socialization between the two countries. “In France, we believe that friendship between men and women is possible. Americans have no idea what ambiguity and sexual tension are,” she adds. She uses the example of how common co-ed summer camps are in France, where adolescents become familiar with the other sex. “Americans don’t marry young, they have sex, but they don’t fully live out those relationships. There’s no sex education at all, instead the government pays millions for abstinence campaigns.”

While there are many explanations for this reputation as being excellent sexual partners, it remains very subjective to say whether the reputation is justified. The French are not “technically superior” in bed, insists Perel, but “they are more comfortable in relationships … Conversely, Americans are the Malboro man, who needs no one.” 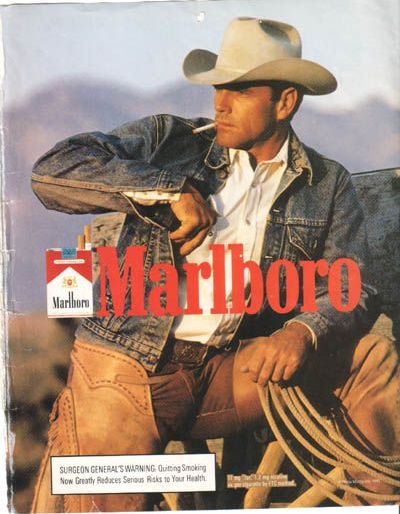