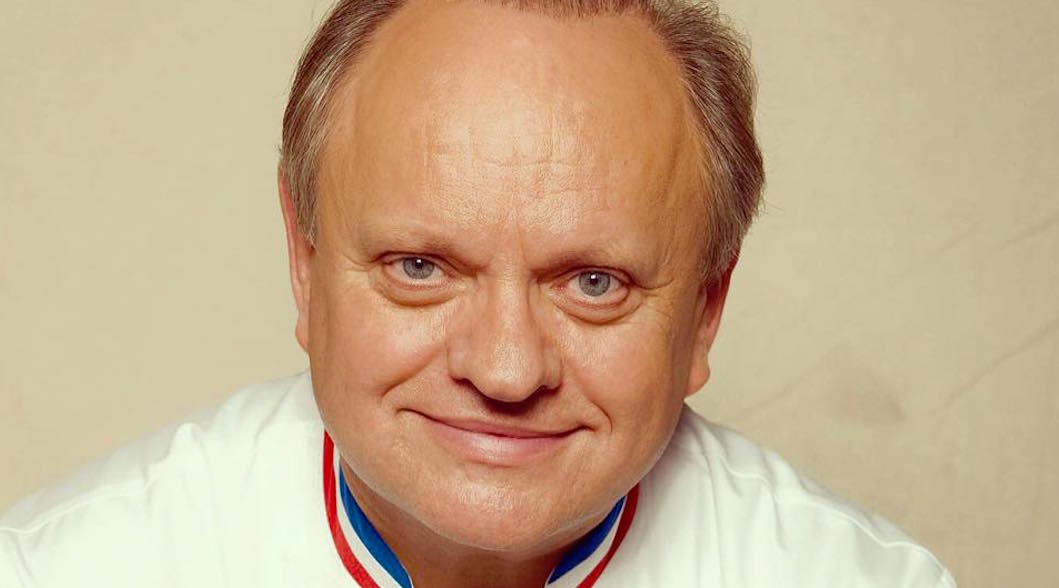 The announcement of Joël Robuchon’s death came early Monday morning on August 6. The French chef, lauded as one of the best in the world, had died of cancer at the age of 73 in Switzerland.

As the hours went by, articles paying homage to the “chef of the century” multiplied. USA Today talked about an “iconic chef” who let customers into his kitchens. Fox News dubbed him a “legendary” cook, and The Washington Post described him as a “master.”

According to The Post, he “shook up the stuffy world of French haute cuisine by wowing palates with the delights of the simple mashed potato and giving diners a peek at the kitchen.”

Robuchon, the most Michelin-starred chef in history (with 31 stars in 2018), opened several restaurants in the United States over the years. After closing his restaurant at the Four Seasons Hotel in New York in 2012, he made his return to the Big Apple in 2017 by opening L’Atelier de Joël Robuchon, an outpost of his own intimate restaurant with locations throughout the world. Other projects were in the works for New York and Miami. The chef also has a restaurant in Las Vegas.

For the foodie website Eater, Robuchon “left behind a massively influential legacy of nouvelle French cooking.” Stephanie Tudor writes, “The revered chef favored modernizing and casualizing French fare in playful and simple ways, most famously in his butter-heavy pommes purée and through implementing counter seating in traditionally more formal venues.”

“It’s tough to know which accolade to list first,” the AP story begins. “That Joël Robuchon was dubbed “chef of the century” in 1989 or that he won a record-setting 32 Michelin stars in 2016.” Robuchon’s ambitions were high and different from his fellow big-name chefs: “His goal, Robuchon said, was to make diners feel comfortable, let them interact with the chef and, above all, put the focus back on the food. It was partially a rebuke to the Michelin star regime, which awards points not just for technique but also for the ambiance and service. But Michelin, and just about everyone else, gobbled it up.”

“To many, Robuchon was more than a chef,” sums up Grub Street. “He was the living embodiment of a grand French culinary master.”