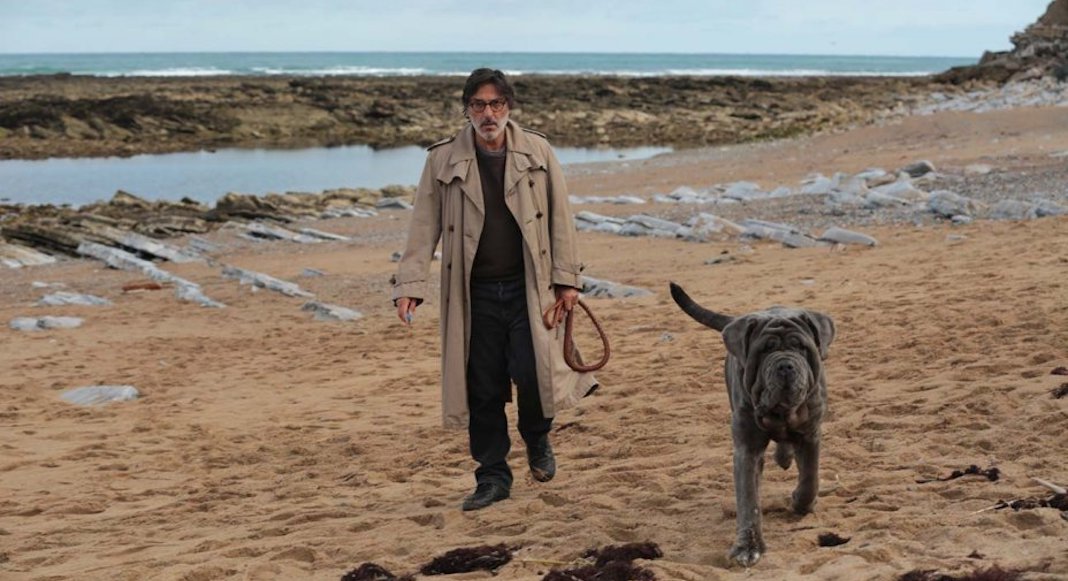 The second largest French film festival, the Angoulême Francophone Film Festival (FFA) is coming to New York. It will present a selection of films and early screenings at a brand new French film event in New York, French Cinema Week, from Tuesday, November 12 to Thursday, November 14. Three venues will host the event: French Institute Alliance Française (FIAF) in Midtown East, the Lycée Français de New York on the Upper East Side, and the Landmark cinema in Midtown West.

Founded in 2007 by Marie-France Brière and Dominique Besnehard, the festival isn’t arriving in New York by chance. The city of New York was once considered to be the “New Angoulême” by Europeans, according to the nickname given in 1524 by the explorer Giovanni da Verrazzano, in honor of King Francis I of France, Count of Angoulême from 1496 until his coronation in 1515.

Films in French, with English subtitles