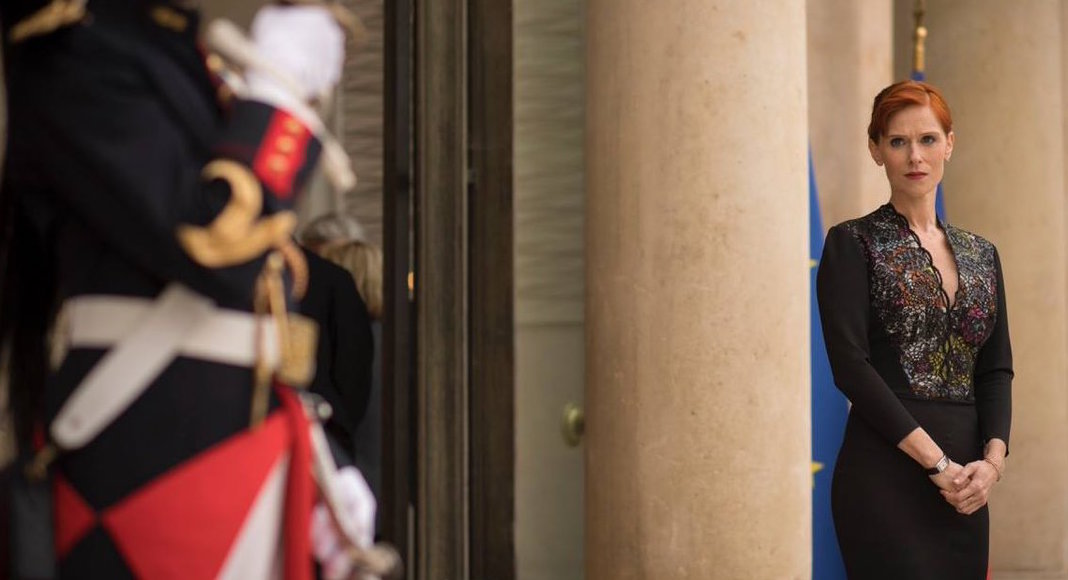 French Cinema is in the Spotlight at Theatre Raymond Kabbaz

Swiss, Cameroonian, Canadian, Belgian, Quebecois and French films: French-language cinema will be in the spotlight from Friday, March 15, to Wednesday, March 20, during the tenth edition of the Week of French Language Cinema at Théâtre Raymond Kabbaz.

The selected films, which have all received critical acclaim, will be subtitled in English. Each screening will be preceded by a reception at 7 p.m. (except on Sunday when it will be held at 10:30 a.m).

This edition will be inaugurated on Friday, March 15, by actress Marie-Christine Barrault, nominated in 1975 for the Oscar for Best Actress, followed by Marie-Castille Mention-Schaar’s film “La Fête des mères” (All About Mothers) (2017). This dramatic comedy paints portraits of women who hail from different socio-professional categories but are all equal in the face of motherhood.

Among the highlights, the festival will present the Swiss film “Ceux qui travaillent” (“Those Who Work”) on Saturday, March 16. Director Antoine Russbach artfully tells the story of Franck, a hard worker, who is fired after he makes a mistake at work. Deeply effected by this life change, he decides to try to save his relationship with his younger daughter, Mathilde.

On Sunday, March 17, Claye Edou’s “Minga et la cuillère cassée” (Minga and the Broken Spoon) will be screened at 11 a.m. This Cameroonian animated film follows the adventure of Minga, a young, orphaned girl, bullied by her mother-in-law, who finds herself homeless after breaking a spoon.

The film “Ni juge, ni soumise” (So Help Me God), by Jean Libon & Yves Hinant, will close the festival on Wednesday, March 20, at 7:30 p.m. The first feature-length film of the cult classic TV show “Strip Tease,” this documentary depicts three years in the life of Judge Anne Gruwez during criminal investigations, hearings, and visits to crime scenes in Brussels.