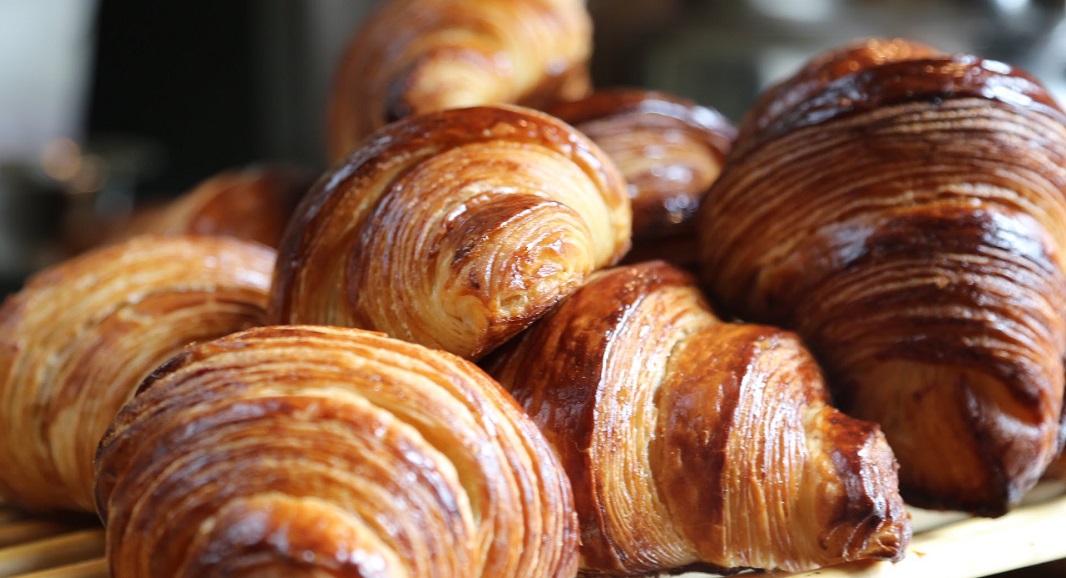 Butter Suffers Cost Increase… Are US Croissants Next?

In France, some bakery customers have had a less-than-sweet experience this September: the cost of croissants and pain au chocolat has increased by 10 cents in some places. Experiencing a global price spike of 172% in 20 months, the cost of butter has risen from 2,500 euros per ton in April 2016 to 6,800 euros at the beginning of September 2017. This increase is particularly noticeable in traditional production countries such as France.

“We only buy our butter from France,” explains Eric Kayser, founder of Maison Kayser. “And we’re being directly impacted.” With twelve New York bakeries to supply with pastries and cakes, the increase is felt bitterly. Asked about a possible increase in prices at the counter, the craftsman and co-owner admits that he doesn’t really know what to do at the moment.

In New York, Olivier Dessyn, owner of the Mille-feuille establishments with his wife, refused, for the time being, to increase the cost of his pastries and cakes to accommodate the hike in butter price. “For us, it would also mean changing all the menus, the labels, updating the computer systems. These are trivial for some companies, but for us it is more complicated and expensive. We’ll wait to see if we can absorb the increase first,” admits the pastry chef, who makes it a point of pride to use a hormone-free butter. He follows the evolution of the exchange rate through an automatic tracking software.

To avoid price fluctuations, Pierre Zimmermann, who runs La Fournette Bakery in Chicago, has chosen to buy locally. “We buy the best American butter on the market, so we’re not dependent on the price of butter in Europe, nor on exchange rate fluctuations,” he explains.

Several factors explain this surge in butter prices. First, the strong international demand from countries that are beginning to add butter to their diets, especially in Asia where pastries are very trendy. Second, countries like the US, for example, are changing their consumption patterns from vegetable oils and margarine to butter, which is higher quality product. The third explanation comes from the decline in supply. The milk crisis has led some farmers to reduce the size of their herds or to stop production altogether.

In the US, if you don’t soon pay even more for your pastries, it might be because you’re already paying more for your butter. The French cooperative Isigny Sainte-Mère, for example, had to settle for it. “We are at even more of a disadvantage because we are an AOP (Appellation d’ origine contrôlée),” explains Benoit de Vitton, head of the American subsidiary. “This means that we have the right to limited volume production. The milk must also come from a specific area, from farms complying with AOP criteria. You can’t open up the production valves like other companies would.” As a result, the Normandy cooperative, which exports 5% of its production to the US, is limited to its existing customers, supermarkets such as the Whole Foods and traditional bakeries. “They know they’re buying a quality product of which they know the origin,” asserts Benoit de Vitton.

If the shortage of French butter is sometimes portrayed as a worst-case scenario — don’t panic. Production should increase again after the winter. Until then, our supermarket shelves have plenty of stock to keep our baguettes fully buttered.