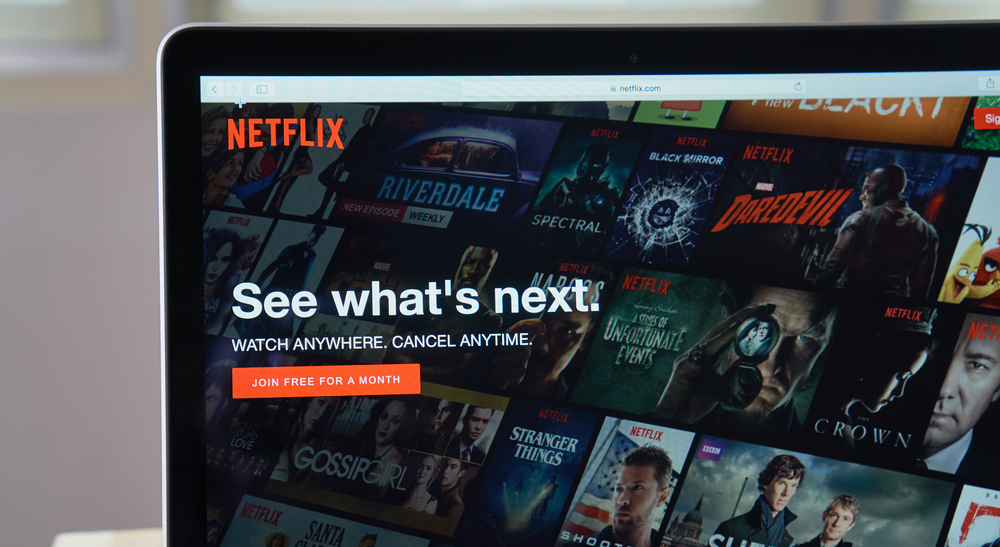 Today, French regulators gave the go ahead to three of the country’s major broadcasters to start a joint online video streaming service, Salto, which is expected to launch in early 2020.

France Televisions (a public company) and M6 Groupe and TF1 Groupe (two private companies) are partnering for the venture.

Billed as a French alternative to Netflix, the service will feature French content from a variety of broadcasters and studios as well as some live channels. France Televisions owns France 2, France 3, France 4, France 5 and France Ô, M6 Groupe owns M6, W9, and 6ter, and TF1 Groupe owns TF1, TMC, TFX, TF1 and LCI. To avoid creating a streaming monopoly for the channels, the streaming site’s three broadcasting backers agreed to limit the use of their own content on the site to 40 percent of the offerings available.

In a press release announcing the verdict, Salto stated that the three companies are “combining their forces and proposing an ambitious, local response to the new expectations of the public, all while further reinforcing their active participation in French and European culture.”

Hollywood Reporter noted that’s Salto’s budget would be about $56 million for the first year.

The announcement of the French streaming service came in June 2018, but it only became a reality when regulators gave the go-ahead on August 12. France’s national competition regulator, Autorité de la concurrence, specified in a press release that the trio of broadcasters will have to submit to a series of agreements that will reduce the risk of “coordination” between the broadcasters to acquire the rights to French programs. The three parent companies also won’t be able to cross-promote the platform and their channels.

France isn’t the first country to start its own streaming service. In the U.K., the two largest broadcasters, ITV and the BBC, are launching BritBox, which offers the “best of British” TV and movies. Once given regulatory approval, BritBox will go live, likely this year.

While BritBox is available in North America, it has not yet been announced if Salto will be available Stateside.