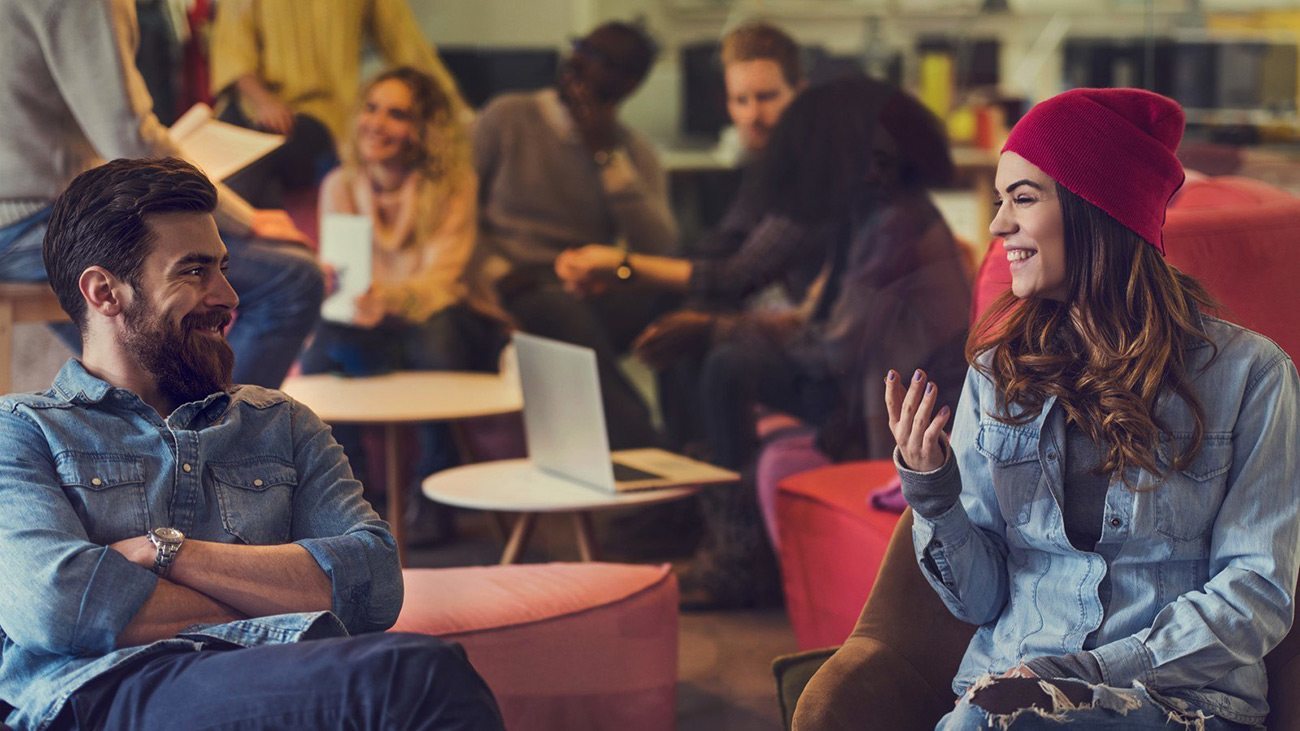 App Annie has released its annual report on mobile apps, and France is pretty much doing the same thing with its phones as everyone but the Chinese.

As far as the top apps of 2015 go, messaging services were at the head of the class. Facebook Messenger grabbed the top spot, with Snapchat, WhatsApp, and coming in 3rd, 4th, and 5th. Four of the top six apps were Facebook properties—the app proper, its messaging service, and aquisitions Skype and Instagram. Only Microsoft’s Skype and the independent Snapchat broke up Facebook’s monopoly on the top six.

Le Bon Coin, a sort of Craigslist for the Fifth Republic, came in 7th. Shazam, the app that only persists because most people don’t know about Google’s What’s This Song? widget, and Deezer, a music service that’s half Spotify, half Pandora, were in the 8th and 9th positions. Waze, the crowd-sourced traffic and transit app that Google bought in 2013 for a reported $1.3 billion and has yet to integrate into their Maps application, trailed the pack in the 10th spot.

Those are just by downloads—the list of top apps by revenue is wildly different. Topping the list is AdoptUnMec, a dating app that lets women “shop” for guys based on selected criteria, and guys can only browse women’s profiles when and if they’ve been added to the girl’s “cart.” And even if the guy is interested, she still has to ratify that attraction for them to be able to communicate. Skipping over Deezer and iCoyote, another navigational app, there’s Badoo in the number 4 slot, promising to help users “make new friends, chat,” and, bien sûr, “flirt.” After that is LOVOO, which is the same basic idea and name format as Badoo. Next up: Spotify, but since we’re a premium user, we’ll skip it and head over to Meetic, the number 7 app. What does Meetic do? Right: another dating app. Canalplay, the app for French entertainment company Canal+, is next, followed IMMEDIATELY by Tinder, who I believe you’ve met already, and Freeletics, a workout app that, one assumes, French people have found a way to use as a dating app.

France’s main productivity problems in the workplace appear to stem from an obsession with various iterations of Candy Crush and Clash Of Clans but almost none of the products from France’s two top ten companies in 2015, save for Gameloft’s Despicable Me game. Top global company Ketchapp Studio, also from France, is best known for saddling the human race with the digital crack known as 2048.

Regardless of their mobile platform, French folks were most active on Facebook, WhatsApp, Shazam, Snapchat, and Wax. iPhone users were more likely to Instagram their way through life, while Android users were slightly more interested in figuring out what song was currently playing. iPhone also comes with a deep need to watching videos on YouTube and get directions on Google Maps, shortly before double checking traffic on Waze. Android users in France weren’t as interested in Twitter as iPhone users were, and that’s about what you’d expect. This is all in contrast to the United States, where we use our phones largely the same way as France, except we give all our money to Pandora, Spotify, and HBO Now, before giving Match, Tinder, and Zoosk some cash (Hulu is jammed in fifth position there). We are also, sadly, still paying to watch baseball games on our phone.

You can view the entire report, filled with all kinds of charts (both pie and line) over here.