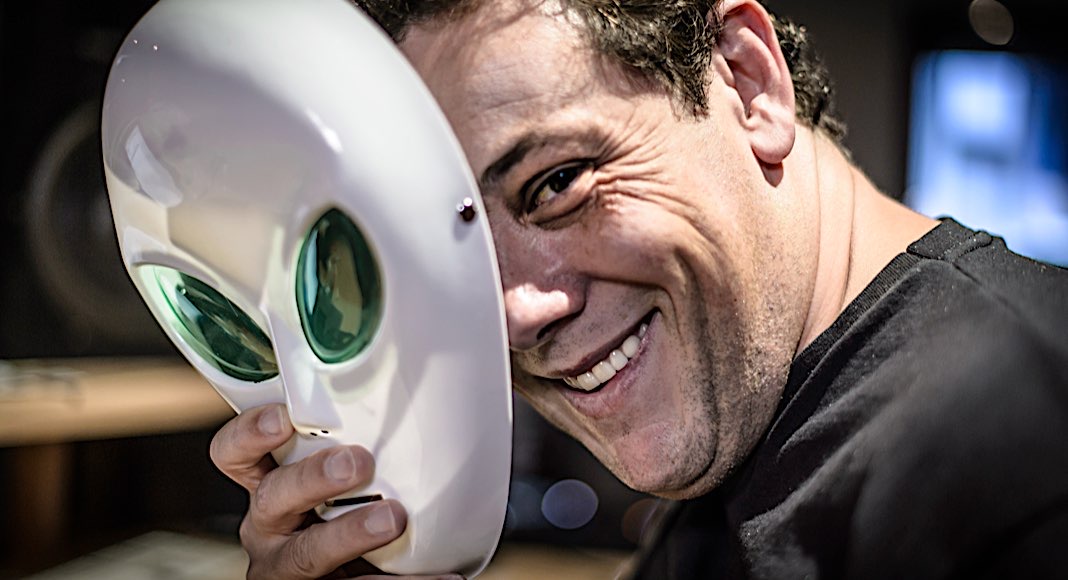 France will take over Central Park this Bastille Day

The upheavals of Covid-19 have had some unexpected benefits. “Until June, we weren’t sure we would be able to hold real July 14 festivities this year,” says Jeremie Robert, consul general of New York. So when it became clear that health regulations would allow large gatherings again, it was too late to restart the usual events such as the FIAF street fair on 60th Street. “So we decided to organize a big event to bring together French and Americans and send a positive message to everyone.”

Open to all (“first come, first served”) and free of charge, the event, co-organized by the Consulate, FIAF, and the Committee of Francophone Associations, will welcome up to 2000 people.

The cultural program has been entrusted to DJ and producer Joachim Garraud. “I wanted to do something around the ‘French touch,'” all those French electro artists who had a major influence in the United States in the late 1990s and early 2000s, from Laurent Garnier to Bob Sinclar. “I had the chance to compose and produce for many of them in my Parisian studio at the time and I wanted to honor this musical trend, but by doing more than playing their tracks, thanks to the technologies that today allow you to mix live images.” Joachim Garraud’s “set” will therefore be composed not only of music but also of short extracts from classic French films, which have also built the image of France over the years. “We will see Gabin in rap and the best punch lines of French cinema mixed with the best techno.”

Before this one-hour dance party, it is chanson française that will take the stage. Around the American singer Kavita Shah, Joachim Garraud has assembled a group of musicians including violinist Olivier Manchon, Matt Munisteri (guitar), Matt Penman (bass), and Ferenc Nemeth (drums). Together, they will cover the great classics of chanson française, with jazz arrangements by Olivier Manchon.

The evening will end with a screening of Antoinette dans les Cévennes, a film by Caroline Vignal starring Laure Calamy (Call My Agent!).