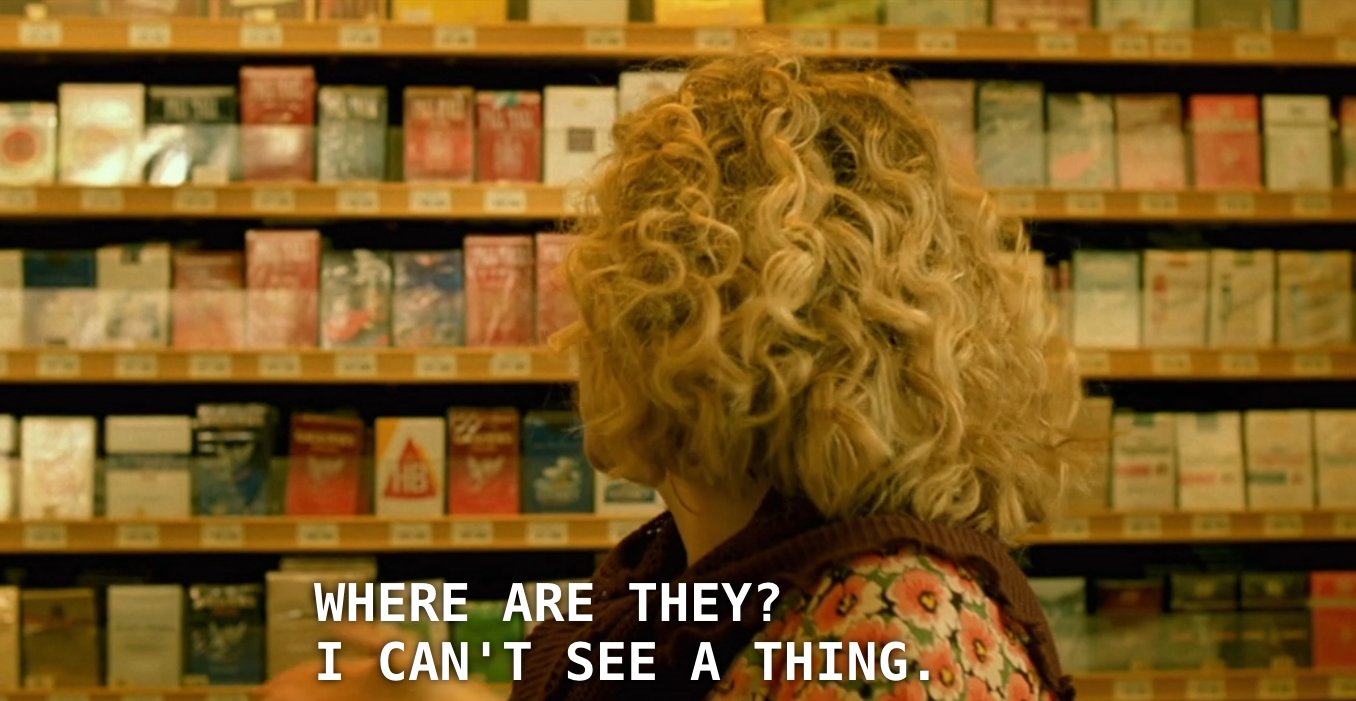 First They Came For The Charcuterie: France to Implement Plain Packaging for Cigarettes

This October, the WHO classified charcuterie as a class A carcinogen, putting them in the same certainly-cancer-causing category as cigarettes. Now, a new measure passed in the French Parliament will see plain packaging on all cigarette packs by May of 2016.

EU law already requires that cigarette packaging be 65% covered in health warnings, leaving tobacco companies 35% of a pack’s surface area for branding. And now, France will reduce 100% of cigarette packaging to logo-less uniformity, leaving small, plain-typeface (we suggest Comic Sans) brand names as the only indicator of what, precisely, you’re smoking. The move mirrors similar regulations in Australia that have also been adopted by Ireland and the United Kingdom.

The measure, introduced by Health Minister Marisol Touraine, barely made it through France’s Parliament. Suspiciously, Parliament cigarettes are not sold in France and therefore will not be affected by the new law.

Citing 78,000 tobacco-related deaths in France every year, Touraine says the statistics speak for themselves. Luckily for Touraine, France is not the United States and cigarettes are not guns.

According to the WHO, tobacco is responsible for more deaths every year than tuberculosis, malaria, and HIV/AIDS combined. It is unsure why anyone would combine those three diseases, but the point is: six million people die annually from smoking-related causes.

While smoking rates have dropped globally, Europe remains the champion of smoking, with 28% of adults engaging in the habit, three points higher than the Western Pacific, where even the famous “smoking baby” of Indonesia has kicked his two-pack-a-day-habit. In France, about a quarter of adults go through life with a delicious, Pig Pen-style cloud of smoke following them, along with a third of teenagers.

“Whereas tobacco consumption is going down in all other European countries,” Touraine told the AFP, “It is rising in France.”

Taxes already account for 75% of the sticker price of cigarettes across Europe, and France famously banned smoking in enclosed public spaces in 2007. Smokers can now draw a €68 fine for dropping their spent butts on the streets of Paris. These measures, along with the “neutral packaging,” which could be said to have as much of an agenda as branded packaging, are part of Touraine’s plan to reduce the number of smokers in France to one in five over the next decade.

“The neutral packaging cuts a youngster’s desire to smoke,” Gerard Sebaoun, a member of the Socialist Party, told the press. “It’s less sexy; it increases the perception of danger,” he continued, removing all doubt that he has ever met a teenager.

Charcuterie and smoked meats—which are enjoyed by 100% of French households, are certainly as carcinogenic as cigarettes, and can lead to colorectal cancer, which causes around 8,000 deaths a year in France—will remain unaffected. For now.