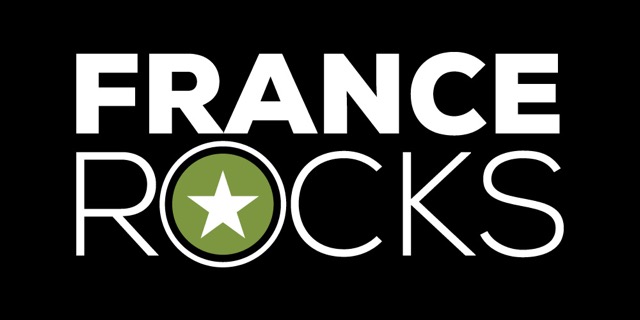 Wherever you are this summer, chances are you’re within earshot of an open air concert.

Listen closely to the distant serenade, and you may be surprised to hear lyrics in French: “Il y a des femmes au loin / je veux danser avec elves.” This is “Sphynx” by La Femme, and you heard it here first.

In fact, music of Francophone trendsetters like General Elektra’s, Brodinski, Lisa Simone and Emel Mathlouthi, Charlelie Couture and Yael Naim, is the unofficial sound of Summer 2016. For this, we have France Rocks Summerfest to thank.  Produced by cultural exchange program Tandem Paris-New York 2016, France Rocks has facilitated a full calendar of French music here in New York, while sending our best and brightest Jazz stars over to Paris.

“Music coming out of France presents a unique approach to sound,” explains Michele Amar, director of the French Music Export Office. In the same way that rap has its origins in Africa, and Indie Pop was borrowed from the British, French music has been diversified by the myriad cultures that call France home. Bouyon from the French Caribbean and hip-hop from African-American culture have been blended into something both familiar and new. “There is a definite influence of American music as well [in French music], but interpreted with a European perspective.”

France Rocks Summeriest pulled out all the stops for its 2016 debut. Every single band showcased is worthy of global recognition, says Amar. While the original line up included 10 artists, they were so overrun with submissions that 25 more acts were added. Over the past two months, a total of 35 French acts have rocked New York City. No worries if you missed out: many artists used the festival to kick off North American tours, and most are releasing new music soon.

Join us on Saturday for the grand finale, where four-DJ supergroup Club Cheval will play hits from their debut album Discipline. Tickets can be purchased here. Find the band’s personal website here.