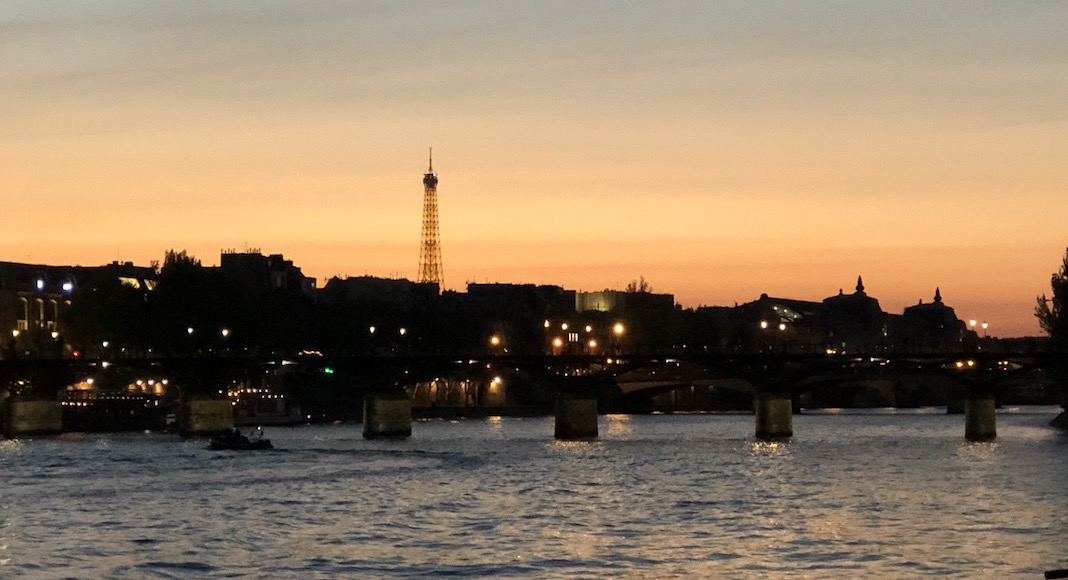 According to an annual survey, the international appeal of France continues to grow. With 84.5 million visitors arriving in 2015, France has held on to its pole position as the world’s favorite tourist destination.

There has been a 9% increase in arrivals in 2015 compared to the year 2014, with American tourists increasing by 15.2% helped by the slightly stronger dollar. The total number of overnight stays also increased by 8% year over year. These figures have a knock-on effect as they in turn translate into a revenue increase for the tourism sector which contributes significantly to the French gross domestic product, at 7.4% in 2014.

Foreign Minister Jean-Marc Ayrault welcomed the excellent tourism figures and credited the increase mainly to the marked rise in the number of Asian tourists, up 22.7% from the previous year. He said that efforts have paid off to strengthen the attractiveness of France and facilitate the arrival of tourists, including the improvement of visa applications processing with the “Visa in 48 Hours” program for Chinese, Indian and Singaporean applicants. The number of Chinese tourists in 2015 exceeded the symbolic 2 million mark at 2.2 million visitors.

What makes a country a top tourism spot?

France has momentum. The factors that make a particular destination a top choice for travelers is in constant evolution, and countries that quickly adapt to the changes are in the best position to reap the rewards. Decades ago people travelled less frequently, and for longer periods of time. Today they go abroad more often, on shorter breaks. Access and technology are increasingly important. France has excellent transport links by sea, air, road and rail, it is continuously investing in infrastructure and innovation and keeps up with the changing demands of people who flock to the country for its allure, culture, natural landscapes, and of course its gastronomy.

You could say that the pleasing French latitude is just right. North of its borders it gets too cold and rainy, the south of France is sunny but not too hot. It has a stable society and yet always changing, with a mix of old and new. It is traditional but predictably quirky. France offers such a great variety of appealing choices for families, adventure seekers, art lovers, history buffs and every type of tourist. Despite clichés to the contrary, French people are friendly and welcoming and take quality of life and art de vivre seriously and love to share their heritage and traditions.

Then there’s the City of Light. The romance of Paris shines so bright that it reaches into outer space. On Star Trek: the Next Generation, when Captain Picard relives the heart-tugging moment in time when his one true love got away, the holographic setting is none other than the Café des Artistes, on a warm spring day. You know, if it’s good for the captain of the Starship Enterprise …

Security, however, is the one factor that has threatened the country’s tenure at the top. France is a safe country to visit, at least as safe as any other destination in the world can claim to be these days. On closer examination of the 2015 figures the events of November 2015 in Paris weighed heavily on the tourism and hospitality sector, particularly for Paris where there was a sharp 15% drop in visitors in November and December.

Recovery is taking its time and April figures have come short of expectations. Le Figaro reports that occupancy rate in hotels dropped 11 points, from 81.4% in April 2015 down to 70.4% in April 2016. According to a study dating back to March, bookings of foreign visitors fell by 22% in Paris compared to 2015. In response to declining attendance hoteliers have not hesitated to act on rates by offering more attractive prices. This stop-gap solution has an impact on revenue per room, which suffered a significant decline of 19.6% in the capital. There were better news from the south of France where occupancy rates remained quite stable.

Foreign Minister Ayrault spoke of his renewed commitment, alongside city officials and tourism professionals, to actively promote the advantages of Paris as a destination, with the goal of welcoming 100 million foreign tourists per year in France in 2020, with particular attention paid to the promotion of major sporting, cultural and economic events hosted by France, starting with Euro 2016. If all goes as planned, these events will contribute significantly to the tourism boom in France and allow the country to retain its prized leadership position.