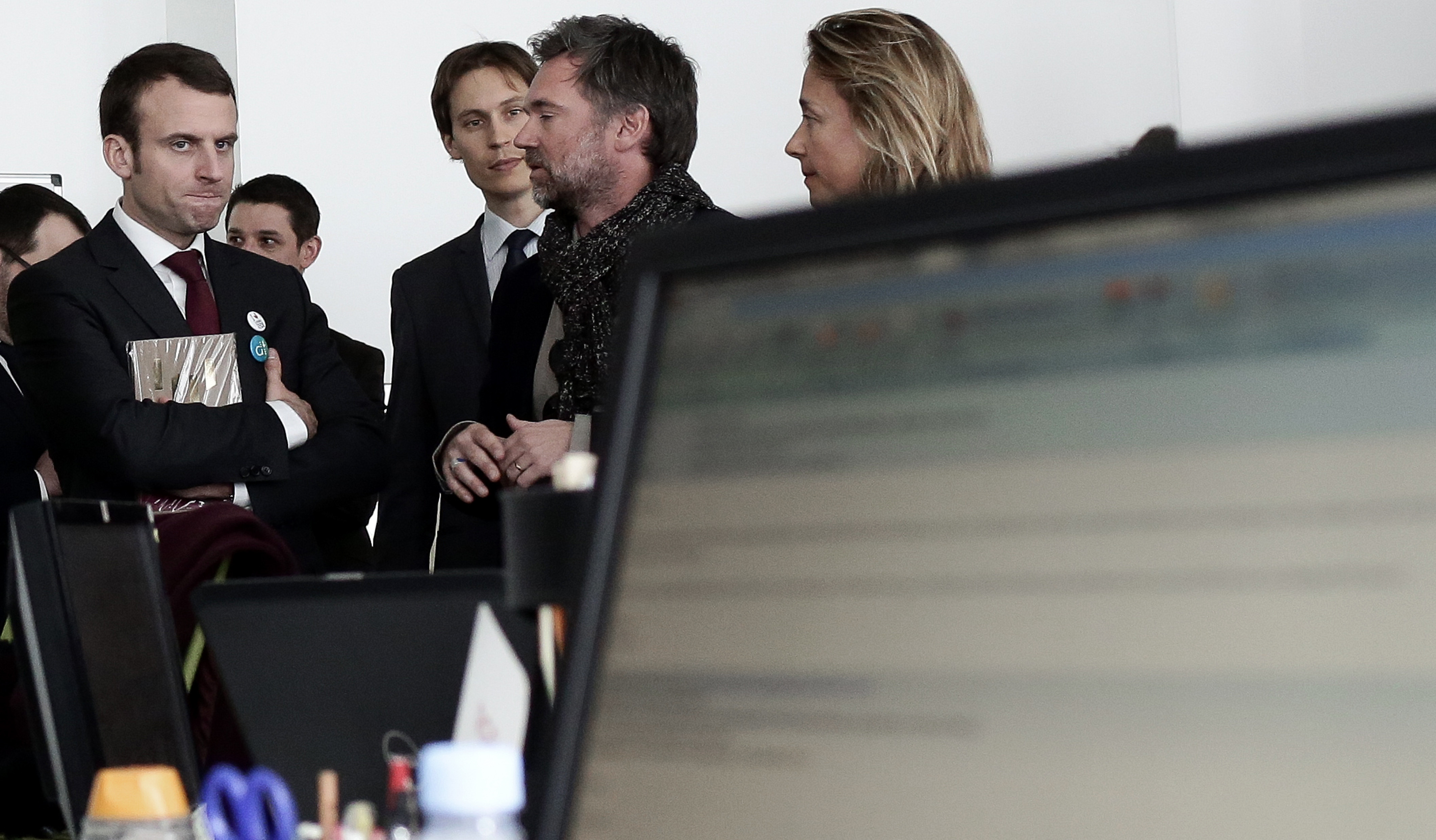 France Loves to “Googler.” So What’s Behind their Anti-Google Measure?

About five years ago, I landed at CDG after an eleven hour flight from California. I was fresh out of college, had never been to France, and of the first things I noticed was how tiny everything seemed. The péripherique, the streets, the bathrooms and kitchens. The cars. Now when I head back ‘home’ to see my family, it’s the opposite: everything feels too large, like a pair of pants a couple of sizes too big.

It’s that kind of culture shock that seems to be at work when it comes to economic battles between my countries of origin and adoption. There is no better illustration of it than the contention surrounding the European Commission’s antitrust complaint against Google and the French senate’s swift approval of legislation that affirmed its position against the American giant.

Since opening its French offices near the Opéra nearly ten years ago, Google and France have had their share of ups and downs. This time, though, the French government is formally expressing its concern that Google has abused its dominant market position and is trying to do something about it with a so-called “anti-Google” amendment.

The “loi Macron” is France’s “project for economic growth, activity and equal opportunity.” The amendment in question would force the search engine behemoth to reveal how it ranks search results. It also wants to force Google, and other search engines, to provide links to at least three rival search engines on its homepage.

In moments like these, France is baffling. What does it hope to gain from pushing Google to do this? Does it hope that a French startup will improve upon the search formula and generate competition? The idea seems far-fetched.  Google’s size, scale and influence make it hard to compete, loi Macron or not. Google has reached 90% market saturation in France; there is a reason the French have created the verb googler. Yes, les amis, je google.

No Consensus, Just French Posturing at Its Finest

Not even the French are completely in agreement about the anti-Google amendment. Emmanuel Macron, France’s dashing young Minister of Economy, Industry and Digital affairs and the man behind the law in question, has let it be known that he found the measure disproportionate and out of place, yet he agrees with the principle and the need to take it to the European level.

The measure has also been attacked by the Association Française des Éditeurs de Logiciels et Solutions Internet (AFDEL), which claimed that such a measure represented an inept and misplaced legal attempt to regulate a market that, in fact, is not at all subject to specific regulations under European law.

Other French editorialists, such as Luc-Marie Augagneur of Les Echos, have compared the so-called “Google dossier” to a “robot trial” in which the entities under fire are the very algorithms Google claims actually benefit the market because of their so-called mathematical neutrality, which supposedly maximizes economic exchanges.

What does the passage of the amendment to the loi Macron mean in spite of a lack of consensus? French political posturing at its finest. France has served a message to America: in the eyes of their highest political institutions, Google is not only an economic lever, it’s also an American monopoly and an unfair one. There will probably never be a French Google, but the French might feel better knowing that their politicians are fighting against the American titan and attempting to take its influence down a notch.

For now, we’ve got nine weeks and counting until Google responds to the EU.