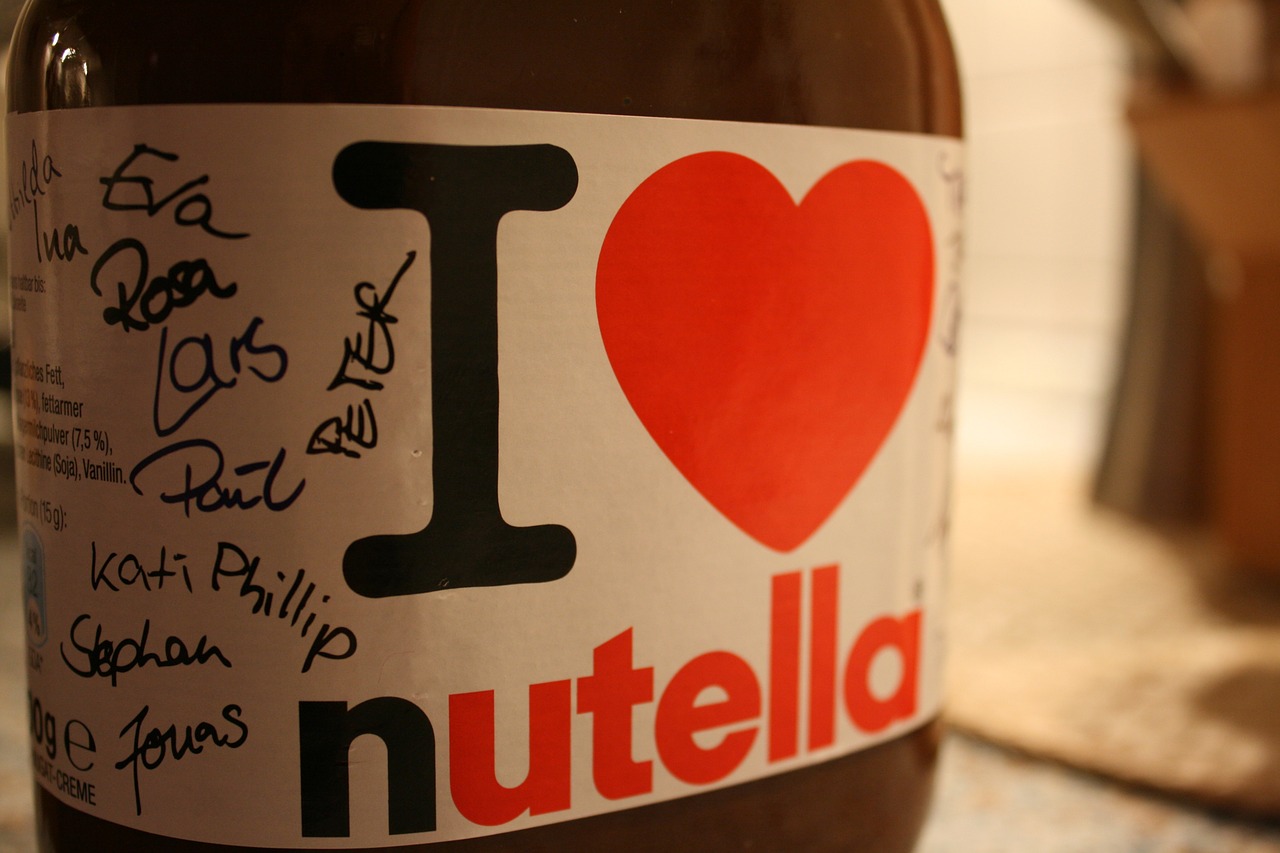 France is Literally Having ‘Riots’ Because of Nutella

Well well well, it looks like Americans aren’t the only group of people that like a good discount. French people have been caught with their hands in the proverbial (and literal) Nutella jar.

Like Americans with big trucks or reality TV, the French are OBSESSED with Nutella. 26% of the world’s Nutella is consumed by the French, that’s second most in the world after Germany. That’s 75,000 tonnes per year, or 100 million jars. (Let’s say it again for the people in the back: ONE HUNDRED MILLION JARS.) This is an addiction, and we all know addictions make people do crazy things.

First thing Thursday morning, French people lined up outside Intermarchés across the country, waiting for the stores to open. Once inside with the jars in sight, they swarmed; there was tension, aggression, “riots,” and, by some reports, violent behavior toward fellow francais, all in pursuit of a good deal on Nutella.

Violence and chaos breaks out at supermarkets across France as shoppers shove past each other over a 70% discount on Nutella. https://t.co/nOXch9Ysmp pic.twitter.com/Bju8KDeIX4

In Saint-Cyprien, shoppers rushed an employee delivering the next pallet of Nutella jars.

In Moselle, it was chaos. “People were piling in, they knocked everything over and broke stuff. It was a riot!” a staff member reported. “We were this close to calling the police.”

“It’s insanity, it feels like we’re on the first day of les soldes,” said an employee of an Intermarcheé in Haguenau, referring to France’s massive semi-annual six-week sales with discounts going as deep as 70%.

Shoppers were strategic in Montbrison. “Some customers came the night before the promotions to hide the Nutella jars in other places, and thus prevent others from taking them,” said Jean-Marie Daragon from Intermarché. He thought he could curtain this kind of sneaky behavior by limiting the number of jars to three per person, except “they were going back and forth [to get more],” lamented Daragon.

In total, the Montbrison store sold 700 jars in 45 minutes. And they plan to offer the discount again on Friday and Saturday.

In a statement, Ferrero Rocher, the maker of Nutella, criticized Intermarché’s decision to offer the discount, and clarified that the supermarket made the decision “unilaterally” without the maker’s input.