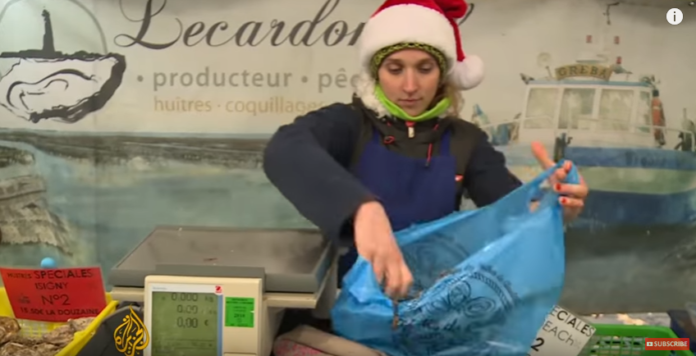 France is making a new effort to cut down on pollution in the new year by putting a country-wide ban on thin plastic bags.

Typically at outdoor markets and take-out food places, people will get their food in a small translucent plastic bag. Now, merchants have to use thicker, more costly plastic or paper bags which will hopefully encourage people to re-use them or recycle them. The ultimate goal is for people to start to bring their own re-usable bags or canvas bags, which will cut down on waste. Banning the plastic bags will also help eliminate litter.

After Paris hosted the UN Climate Change Conference in 2015, France has been making an effort to reduce pollution and create new energy efficient technology, such as the first solar energy road and increases in public transportation. Still, there always comes the problem of cost and some food vendors and merchants in France aren’t happy about having to pay the price for more heavy-duty bags. Not to mention the fact that just because thin plastic bags are banned doesn’t mean that all plastic bags are.

See what French people have to say about the new plastic bag ban: