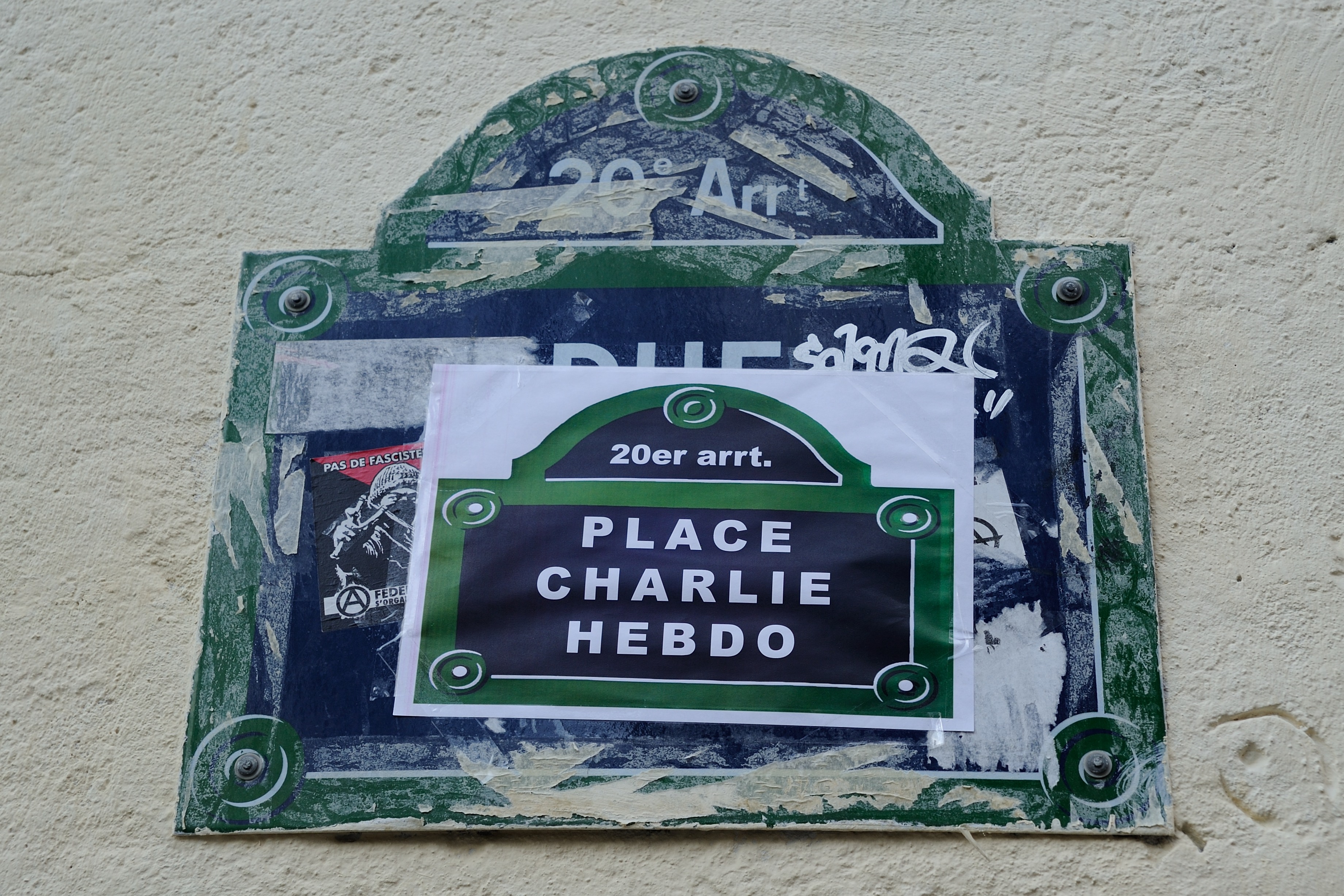 Is France Back to Normal Now?

“So is France back to normal now?”

This was the question posed last week by an English acquaintance, a journalist who had been following events closely, who knows geopolitics, knows France, and knows everything going on in the news. It took me by surprise. The answer was obviously —for someone living in France— “no.”

But it was a reminder that, as seen from the outside, and on the global scale of trauma, and as complicated as it may be to hear —to understand— for the French, the Charlie Hebdo tragedy was terrible, but it was not 9/11. After the horror, after the global gestures of solidarity and compassion, after the national show of unified protest, well, in the global pace of things, 17 people were killed, and the news headlines had moved on (Boko Haram, for example, was competing everyday throughout the Charlie Hebdo aftermath with its own nearly daily death toll and reign of terror).

For the French, however, things are not back to normal. And if I say that the answer is obviously “no,” I believe that it is mostly true. But I’m hoping it is really true.

What’s Not Back to Normal

There are dozens of armed policemen all over the subway system and in high-density public spaces. Journalism schools and newsrooms all over the city have special terrorism-alert security plans in place, for an undetermined amount of time. This is reminiscent of the terror alert levels that lasted for months in New York (and all over the US) after 9/11, eventually prompting debate about their usefulness.

Then again, parents dropping their kids off at any of Paris’s Jewish schools and having to run the gauntlet of automatic weapon-armed policemen and metal barricades will probably tell you that high security has been part of their everyday lives since the Mohammed Merah affair or, more recently, since the anti-Jewish violence last summer during the Israeli incursions in Gaza.

Old conversations are being renewed, and new conversations are emerging. Prime Minister Manuel Valls’ declaration of “territorial, social, ethnic apartheid” effectively (deliberately) sent shockwaves. It is the glaring truth, of course, but it was a terribly un-Republican thing to say (and impolitic, since he was attacked from both sides of the political spectrum for using the word ‘apartheid’). But now the debate about conducting ethnic statistics —illegal in France— has reemerged: how else to measure the links between race, religion and inequality?

Likewise, as the French have expressed a more or less unified outrage against the violence and growing anti-Semitism in France, so has a new conversation about Islamophobia emerged, a conversation about its frequency and banality (fueled also by the uptick in anti-Muslim incidents that have occurred since the Charlie Hebdo tragedy).

France is a deeply ritualized country, and every new year opens with a salvo of annualvœux, a tradition of institutional well-wishing that ministers, public officials, company presidents address to their many stake-holders during formal gatherings, starting with the French President’s address on New Year’s Eve. This year, Charlie Hebdo disrupted the new year’s wishes, to say the least. Professionals —agencies, executives, suppliers, employees, colleagues— who make a point of formalizing their new year wishes as a way to get business rolling again found themselves awkwardly silenced and unsure what to do about this now awfully irrelevant ritual.

Just as silenced, probably, as most of the peri-urban, unemployed, immigrant population probably feels at this time of the year anyway, excluded as they are from most of these professional networks, from the economy of employment and opportunity.

For everyone, then, this January ritual rang hollow and awkward, and the French are intensely glad the month is behind them.  One part of the French population is already looking ahead to the next big ritual in the national French calendar: February vacation and skiing.

What should not go back to “normal”:

The Charlie Hebdo horror obviously did more than just disrupt France’s deeply ritualized new year’s period. But it’s important that, in the same way the French did experience this event as their 9/11, that some things never go back to “normal” again.

It’s possible that this growing awareness of Islamophobia may lead to a more genuine, authentic examination of the difficulties of being Muslim in France. And the difficulties of being a minority in France, of living in a French exurban ghetto–of feeling French when you’re all of those things. Because these are the deeply rooted, deeply unresolved social issues that the French Republican model has failed to resolve, failed to expand and evolve to take truly into account as part of the French experience and intrinsically French problems.

As Nobel Prize winner JMG Le Clezio pointed out in a letter he published after the Charlie Hebdo incident addressed to his daughter who was attending the march, “we must no longer allow this foreign enclave to grow within the nation.” France may finally be acknowledging its responsibility in letting this “foreignness” grow, apart and alienated (which is, arguably, a form of apartheid). France may finally be emerging from the previous, “normal” denial.

Manuel Valls, the Prime Minister, before his declaration of apartheid, had made an equally vibrant and forceful speech in support of the place of French Jews in France, declaring that “if 100,000 Jews leave, France will no longer be France.” Once again, the kind of pro-Jewish statement that had never been heard from a French head of state before, ever.

In reality, what should probably never go back to normal, is actually the old French Republic.