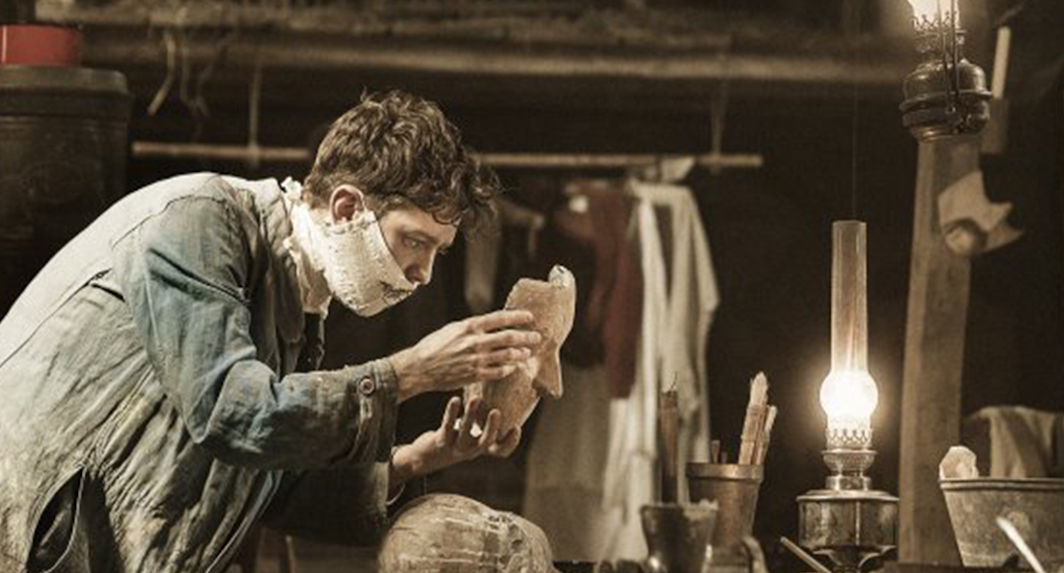 Joe Meyers readily admits that he does not speak French. On the other hand, the American critic knows a good film when he sees one.

This year, Meyers has agreed to join the Focus on French Cinema team as Program Director, to participate in the selection process for the 14th edition of the French Film Festival, which will be held from April 27 to May 1 in Greenwich, Connecticut. “There were too many good films and not enough space in the program,” he sighs. “French cinema today has nothing to envy from Hollywood.”

A film critic for several Connecticut newspapers and host of the Alliance Française’s monthly French movie nights in Greenwich, Meyers has been passionate about French cinema since he was young. “I was lucky to have cinephile parents,” he says. “I saw ‘Quatre Cent Coups‘ and it really spoke to me. Then ‘Les Diaboliques’ with Simone Signoret. I was terrified and fascinated at the same time.” And when he had, long ago “the chance” to manage a cinema in Delaware, it was natural that he give a place of honor there to French cinema.

What, in his opinion, are the qualities specific to French cinema today? “I’m struck by seeing that actresses over the age of 50 or 60 are still the subject of films. That’s very rare in the United States where, unfortunately, older actresses are under pressure to stay young.”

And Francophone cinema has not been forgotten. Rising star of Quebec cinema, 19-year-old Noah Parker will present his film “Ailleurs” (Squat) about two friends who are trying to escape their lives in Québec by going to California.

Seventeen other American premieres are on the schedule. Among them, “Kalachakra,” a documentary about a secret initiation rite taking place in India under the direction of the Dalai Lama. Documentary filmmaker Natalie Fuchs will present it on Sunday, April 29 (9:30am).

– Au revoir là haut – See you up there: festival opening. In this film by Albert Dupontel, an indestructible friendship is forged a few days before the end of the World War I (Friday, April 27, 8pm)

– Une Famille Syrienne – Insyriated: a behind the scenes story in Damascus about a family that shares a secret. Directed by Philippe Van Leeuw (Sunday, April 29, 2:30pm)

– Le Redoutable – Godard Mon Amour: this biopic by Michel Hazanavicius on Jean-Luc Godard explores the impact of May 1968 on the director (Monday, April 30, 7:30pm)

– Prendre le large – Catch the wind: closing film of the festival at the French Institute Alliance Française (FIAF) in New York. Sandrine Bonnaire plays a factory worker who moves to Morocco where her company has relocated (Tuesday, May 1, 7:30pm)

– Petit Paysan: a young farmer discovers that one of his cattle has mad cow disease and does everything to contain the risk of contamination (Saturday, April 28, 9:15am)