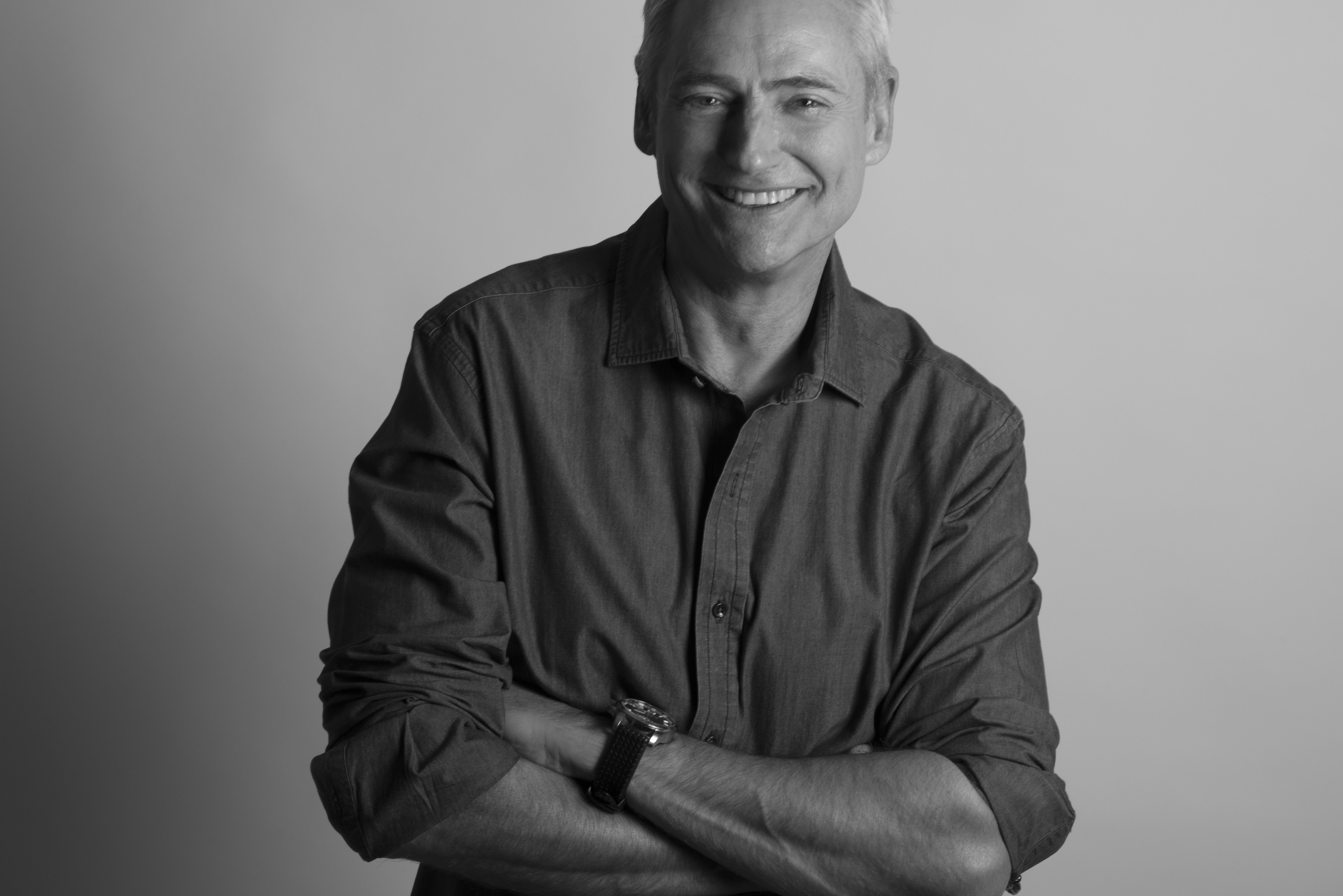 To describe Olivier Giugni as a florist would be like referring to Jean Paul Gaultier as a tailor. The dapper Frenchman has been creating beautiful environments with plants, flowers and leaves for over 40 years. Born in the medieval village of Brignoles in the South of France, he arrived in New York in 1986, after Pierre Cardin invited him to open a small florist shop adjacent to his Maxim’s restaurant. “Olivier is an artist,” says Georgette Farkas, owner of Rotisserie Georgette. “It’s as if he is from another place and time; he has incredible gentleness. He creates places of wonder. He made a romantic terrace garden for me that will give me pleasure the rest of my life.”

Giugni has designed parties for First Lady Michele Obama, Secretary of State Hillary Clinton and German Chancellor Angela Merkel, and counts the restaurants Daniel and Scarpetta, the Plaza and Carlyle hotels, and the Frederic Fekkai hair salon among his devotees. “I feel I have to be a bit of a therapist with my clients,” Giugni says of his method. We are in a taxi speeding northward through Manhattan from his shop, L’Olivier Floral Atelier, on East 76th St, to his new warehouse in Harlem. “I have to read their minds in order to figure out exactly what they want. But I always stay with certain principles. The design has to be clean, elegant and in tune with the environment.”

When we stop on East 123rd St, he proudly points to the building that he bought and converted into a warehouse in May. Before this purchase, his orders were filled in a variety of locations around the city. Tall, with wavy white hair and a debonair manner, he smilingly greets members of his staff as he passes through the garage filled with arrangements to be packed for delivery and newly-arrived flowers to be distributed to the upper floors. Hotel deliveries are due at 4 a.m., with set-ups to be completed by 7. The pressure is great but one couldn’t work in a more fragrant environment.

His new partner, Ketty Maisonrouge, stops by his office to say good morning. An authority on marketing French luxury brands who teaches the subject at Columbia University, she has quickly become an important part of his team. “We always start by finding out our client’s budget,” she explains. “We’re as interested in transforming a small space into someone’s dream as working with a person in haute couture with a huge home. Olivier loves the whimsical; he has a great sense of fun. He likes to bring joy.” Hearing her words, he brings out his company’s new gift set, with a lusciously scented candle and refill created with perfumer Christophe Laudamiel. He can’t resist mentioning the ingredients: olive tree leaves and twigs, lavendin, peppermint and eucalyptus, all scents from his boyhood.

Spread out on a table in front of them are a few of the objects and materials that would be included in Thanksgiving arrangements – tins of food, fall leaves, ceramic pumpkins filled with acorns, and fabric for napkins and place settings in shades of orange, yellow, beige and brown. When Giugni designs a celebration he takes care of almost everything. “We find objects and materials wherever we can,” he explains, “in shops, on eBay, and other Internet sources. We are always on the lookout for pieces that might be useful in the future.”

In his recent book, “Living Art: Style Your Home with Flowers,” written with Sylvie Bigar and filled with handsome photographs by Phillip Ennis, one sees Giugni’s principles in action. It features a wide variety of his clients’ luxurious country and city homes, among them those of opera star Renee Fleming and actor Joel Grey. He also includes his own Harlem apartment, which gives an idea of his idiosyncratic taste: one room is dedicated to Michael Jackson and adorned with his beloved black flowers, calla lilies, ranunculus and iris, while another is decorated with ancient bronze sculptures and an autographed photo of his first crush, actress Brigitte Bardot. Of course, flowers, plants and leaves beautify every space. Here and there, Giugni’s signature leaf-wrapped vases add a sense of depth and movement to arrangements.

Giugni seems to have been born into his profession. His grandmother gloried in her garden and invited her grandson’s assistance from a young age. He soon fell in love with flowers and got his first job with a florist in Paris while still in his teens. A determined young man, Giugni was as interested in fashion as flowers. “Floral artistry and fashion design are closely related,” he says. When Cardin asked if he could run his new, Les Fleurs de Maxim’s, next to the restaurant, he leapt at the opportunity. “I saw every window as a crucible,” he says, “my own flower laboratory.” It attracted a huge amount of attention. Cardin then sent him on to Tokyo to open another shop and eventually to New York.

“In New York,” he writes in his book, “I found that the sky is the only limit to all things creative. The extraordinary architecture, from the glass towers of midtown to the industrial lofts of SoHo, inspired new ways to construct arrangements. The angles, dimensions, reflections, depths and heights of this intense metropolis permeated my work.” Brilliantly, he combines his passion for the city with his memories of the scents, colors, flowers, foliage and traditions of his first home in the South of France.