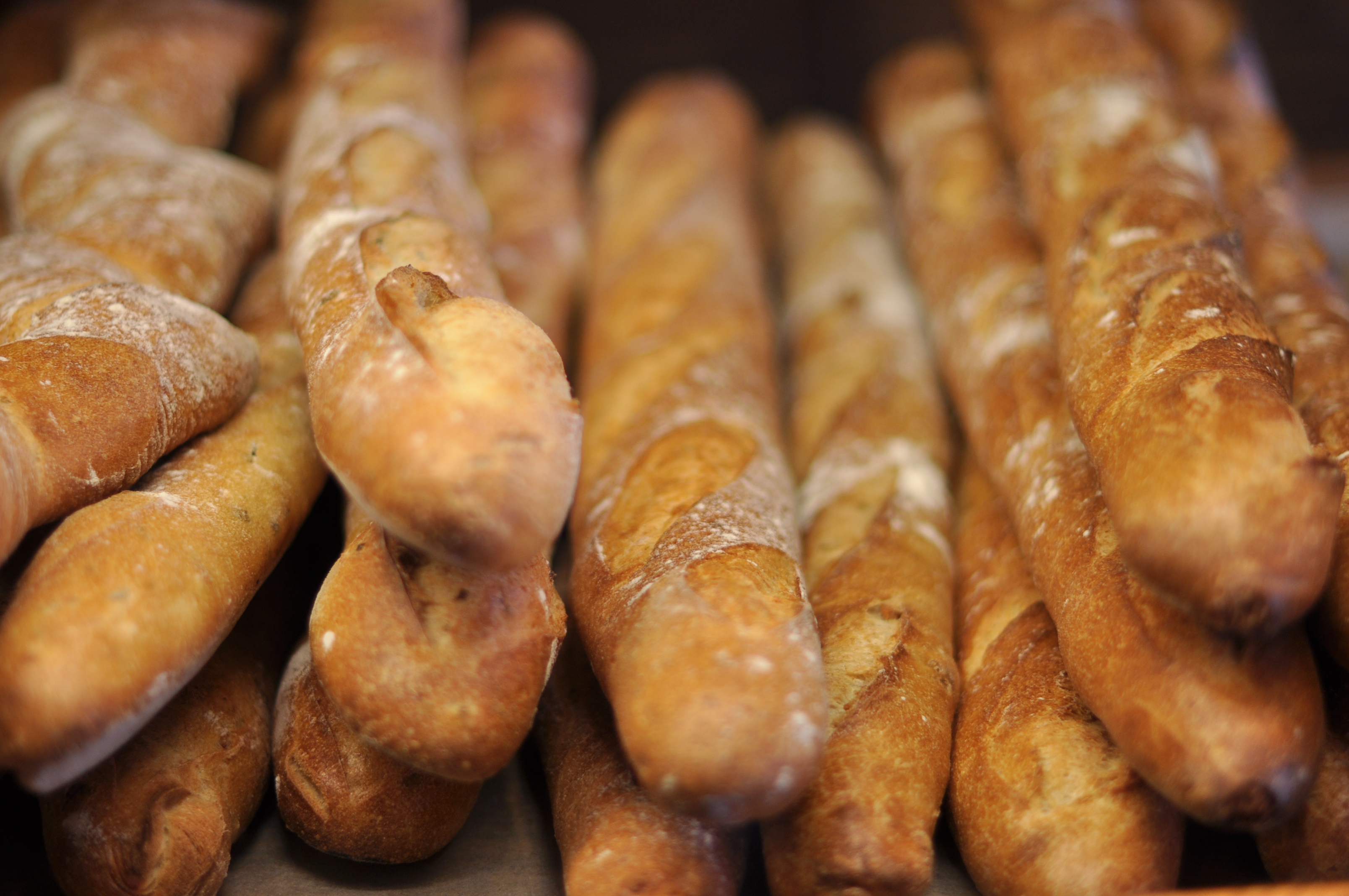 First They Came For The Charcuterie: Baguettes Are Probably Giving You Lung Cancer

It hasn’t even been five months since the World Health Organization put processed meats on the same cancer-causing shelf as cigarettes, and now word has come from the University of Texas: baguettes are probably increasing your risk for lung cancer.

According to Dr. Stephanie Melkonian, whose name sounds vaguely cancerous, “We observed a 49% increased risk of lung cancer among subjects with the highest daily GI compared to those with the lowest daily GI.”

That’s ‘glycemic index,’ a measure of how much a particular carbohydrate raises the level of glucose in your blood. What has a high GI? White breads, macaroni, bagels, a ton of cereals, pretzels, and, improbably, potatoes, pineapples, and pumpkins. So that’s baguettes, then, even if you’re eating them the regular way rather than smoking them.

What could possibly be worse? Well: “The associations were more pronounced among subjects who were never smokers, diagnosed with squamous cell carcinoma, or had less than twelve years of education,” according to the study’s senior author, Xifeng Wu. So the less you smoke, the less you already have cancer, and the less education you have, the more likely bread is to give you cancer. In fact, non-smokers with a high GI were twice as likely to develop lung cancer.

‘The results from this study suggest that—besides maintaining healthy lifestyles, such as avoiding tobacco, limiting alcohol consumption, and being physically active—reducing the consumption of foods and beverages with high glycemic index may serve as a means to lower the risk of lung cancer.”

The study involved nearly two thousand patients who had already been diagnosed with lung cancer who were queried about their diets, which unearthed the relationship between the glycemic index and the incidence of lung cancer. The study was unable to explain the dynamics of the relationship. Neither Wu nor Melkonian addressed the clear correlation between enjoying oneself and getting cancer in the study.