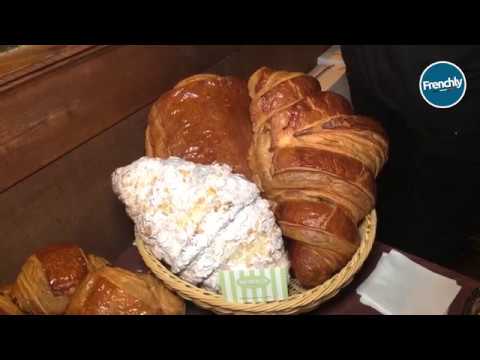 “It’s a reward for the effort and love you put into it every day.” Emiliano Orantes is walking on air. Head baker at Financier Pâtisserie, he and his team have just won the Best Croissant in New York award.

“I started all the way at the bottom of the ladder, but the company gave me the opportunity to learn and grow. Receiving this award is an honor,” he explains. Launched in 2002 on historic Stone Street, near Wall Street, Financier has several locations across Manhattan and offers a full menu of French pastries and cakes, including the famous financiers.

After the success of the Best Baguette contest organized in January 2016 in New York City, won by Maison Kayser, French Morning returned on Saturday with the first edition of the Best Croissant competition.

Fifteen artisan bakers nominated by over a thousand of our readers took part in this grand finale, at the 5th&Mad restaurant in Midtown. It was a real success, with more than 700 people making the trip for this gourmet event.

Five judges had the difficult task of selecting the best of the competing croissants via blind taste-test. Among the judges was Gabriel Kreuther, president of the jury and chef of a Michelin-starred Manhattan restaurant. “A good croissant is a crispy, flakey puff pastry. But when you pull on it, the coils must unroll slowly. This is a sign that the dough has been well made and that the butter to dough ratio is balanced.”

Two other awards were given during the event. After receiving the Prix du Public (People’s Choice Award) for the best baguette in 2016, Choc-O-Pain went on to win the public’s support for its croissant. “The teamwork we had to have to bring these products in today is crazy. Just like the teamwork we have every day in the bakery,” says French baker Clémence Danko, founder of the New Jersey bakery.

A third prize was awarded by the jury for the best pain au chocolat. It was awarded to Maison Kayser and its baker Yann Ledoux. “It’s an honor. I think we’ve been able to pass on the savoir-faire to our American teams successfully.”

Scroll down to see some highlights from the day. All photo credits to Jenny Hughes. 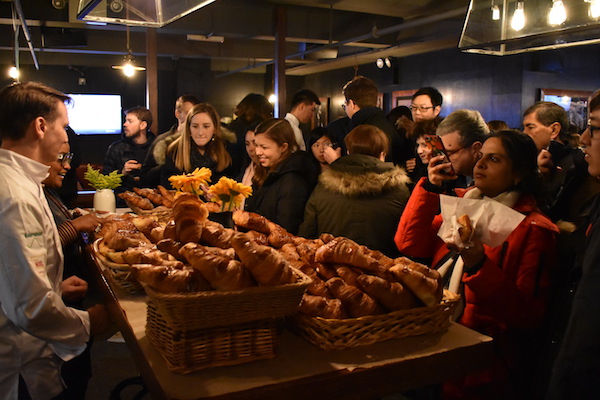 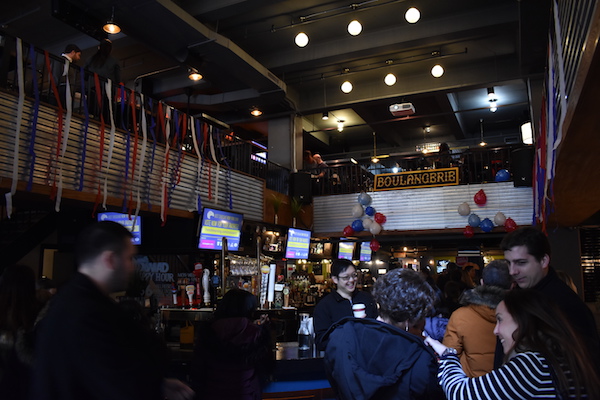 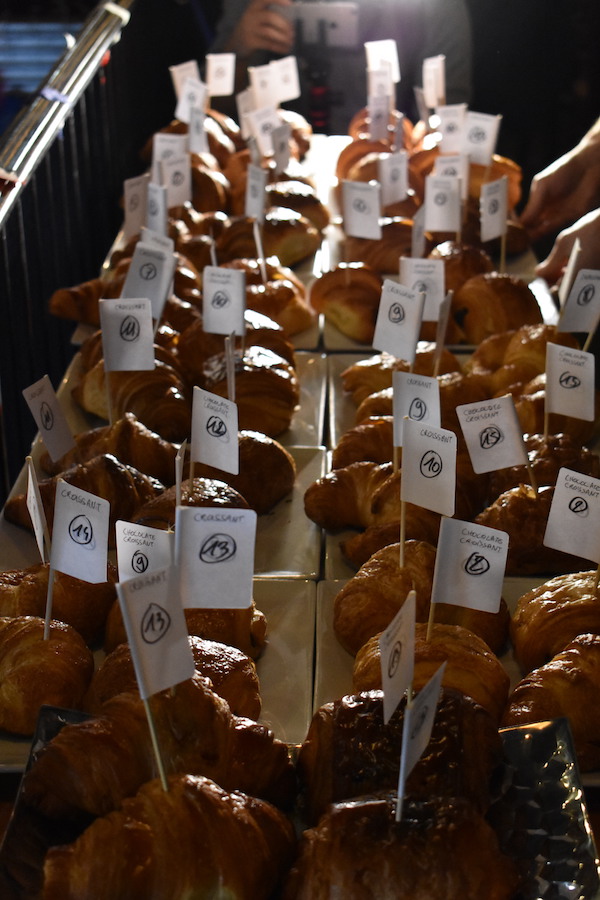 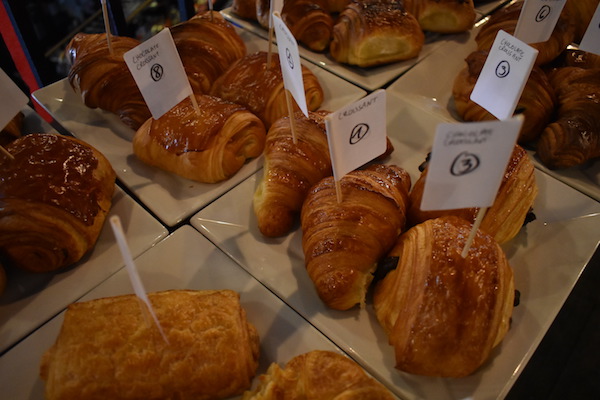 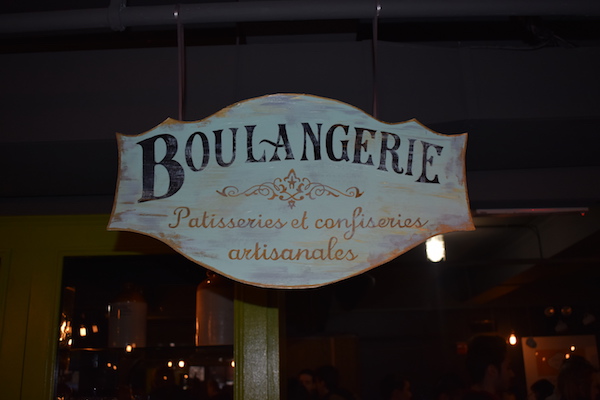 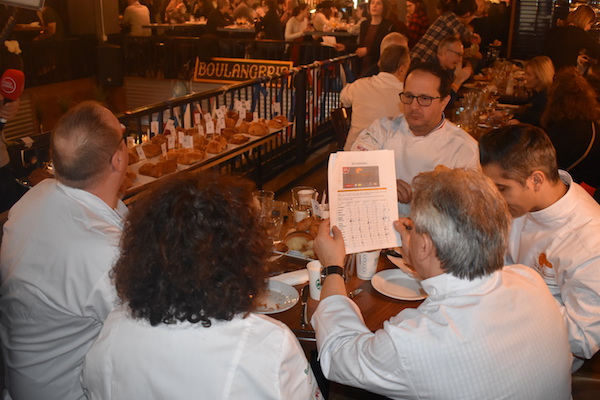 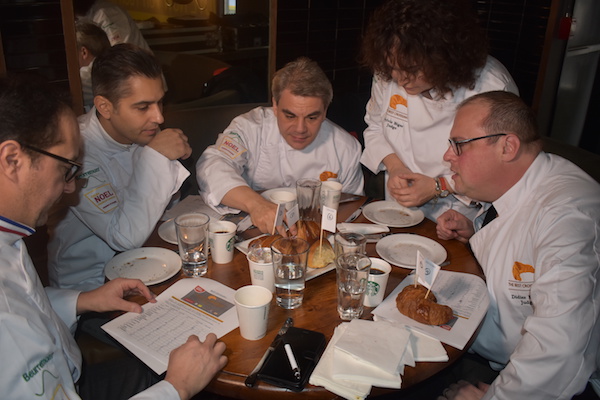 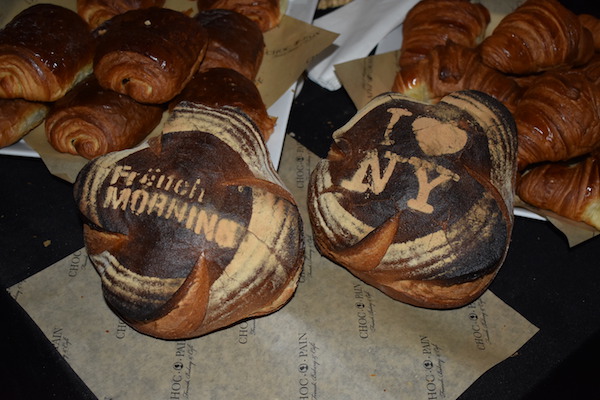 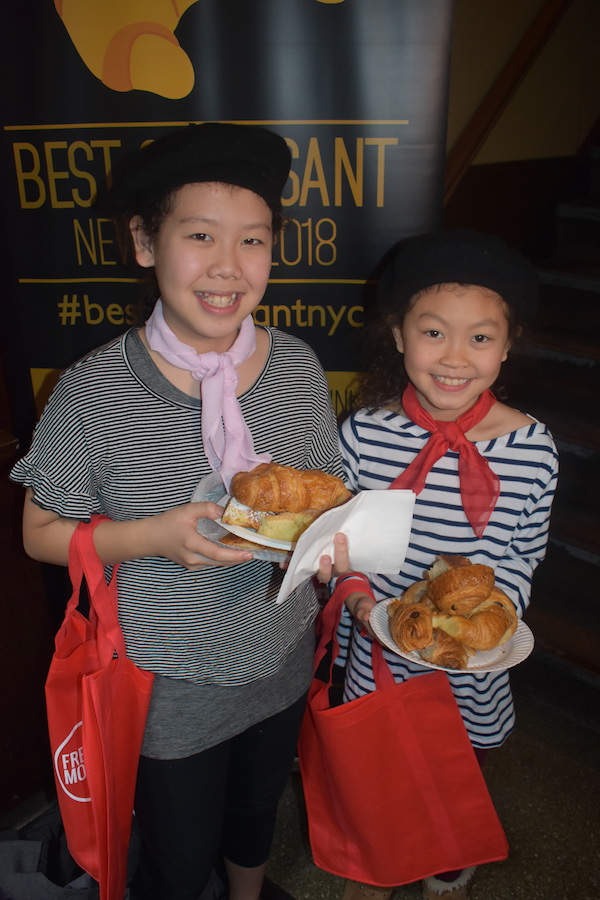 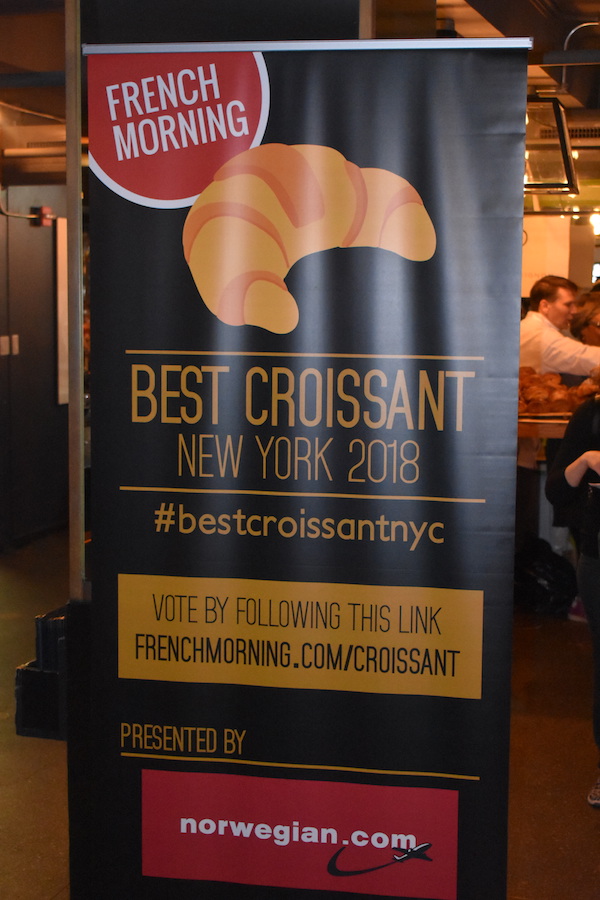 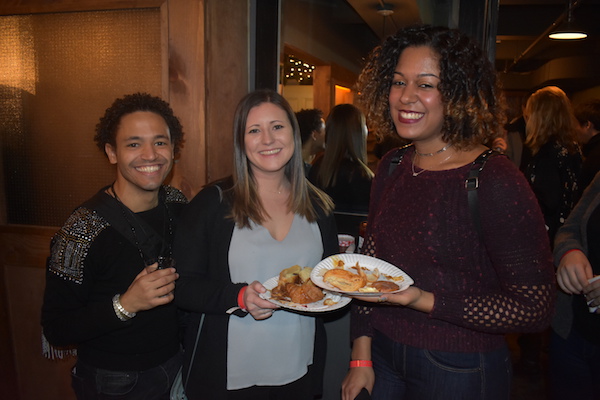 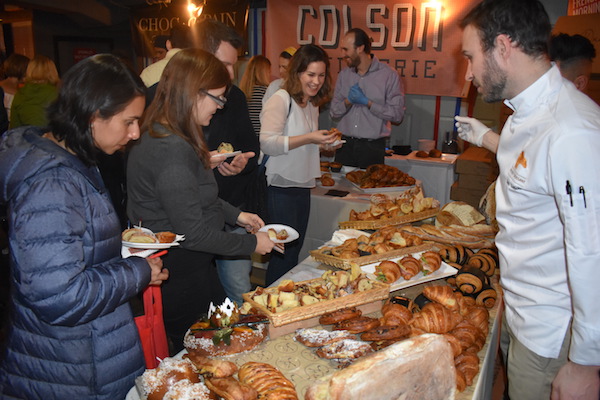 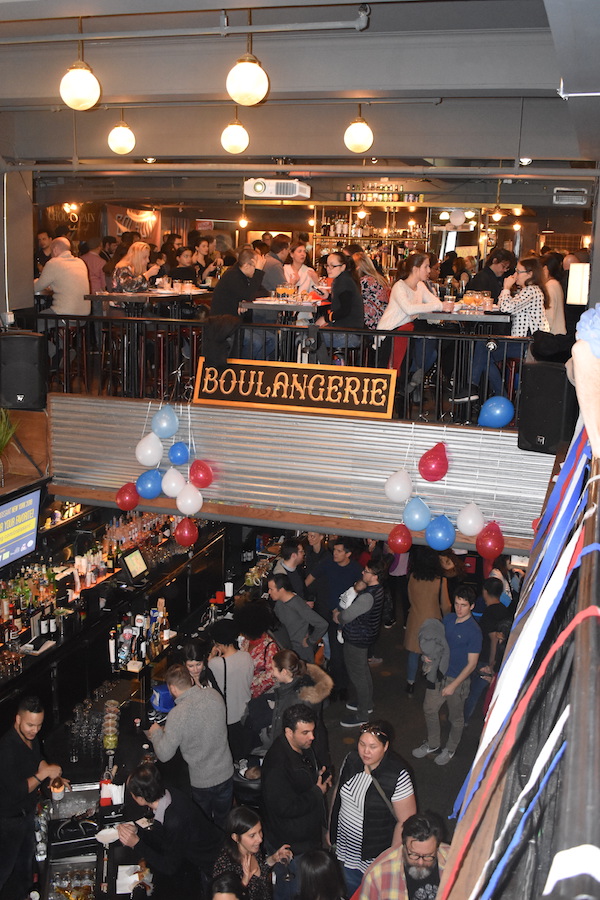