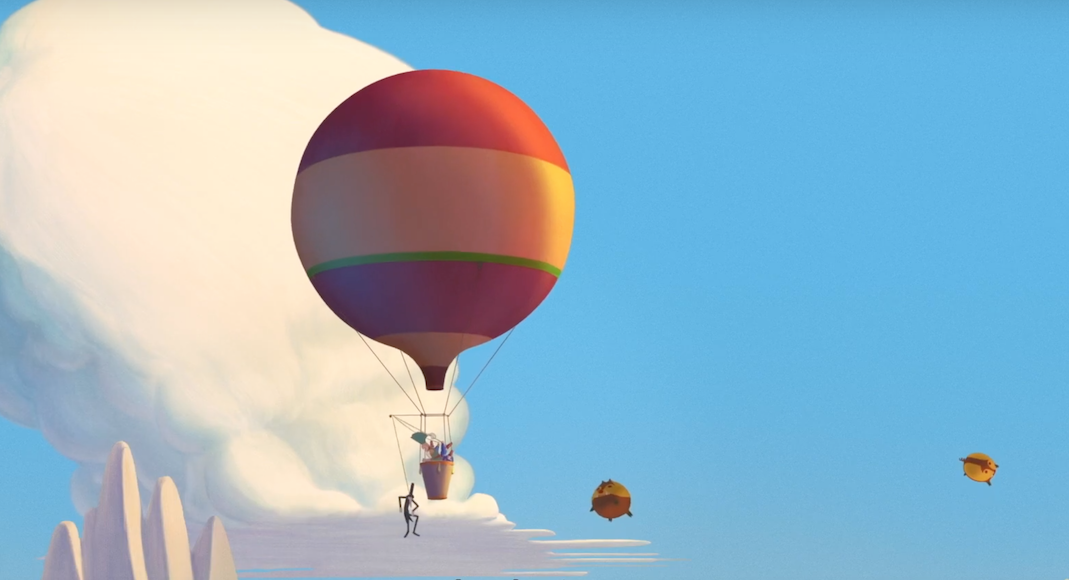 For the third year, FIAF’s Animation First Festival returns to New York to present a variety of animated French films, panels, and demonstrations that highlight the art and influence of animation.

Fifteen of the films screening during the festival, which takes place Friday, February 7 to Sunday, February 9, are making their United States or New York premieres. Animation First is the only film festival in the US dedicated to French animation.

The festival opens with the US premiere of The Bears’ Famous Invasion of Sicily, introduced by director Lorenzo Mattotti (February 7, 7 p.m.), followed by a kick-off party at 8:30 p.m.

Animation plays a significant role as a French art form. France is Europe’s largest producer and the world’s third-largest exporter of animated films. Some of the most famous creations include The Triplets of Belleville (Sylvain Chomet), Persepolis (Marjane Satrapi and Vincent Paronnaud), and the French-American Despicable Me franchise (Illumination Mac Guff).

Among the events not to be missed is a panel discussion on women in animated film (February 9, 5 p.m.), conducted in English. And, on Monday night, Notre Dame de Paris: The Age of Builders makes its US premiere (February 10, 7 p.m., with guests director Emmanuel Blanchard and special effects expert Jean-François Szlapka (SolidAnim Studio).

A variety of ticket options and packages are available. See them all here.