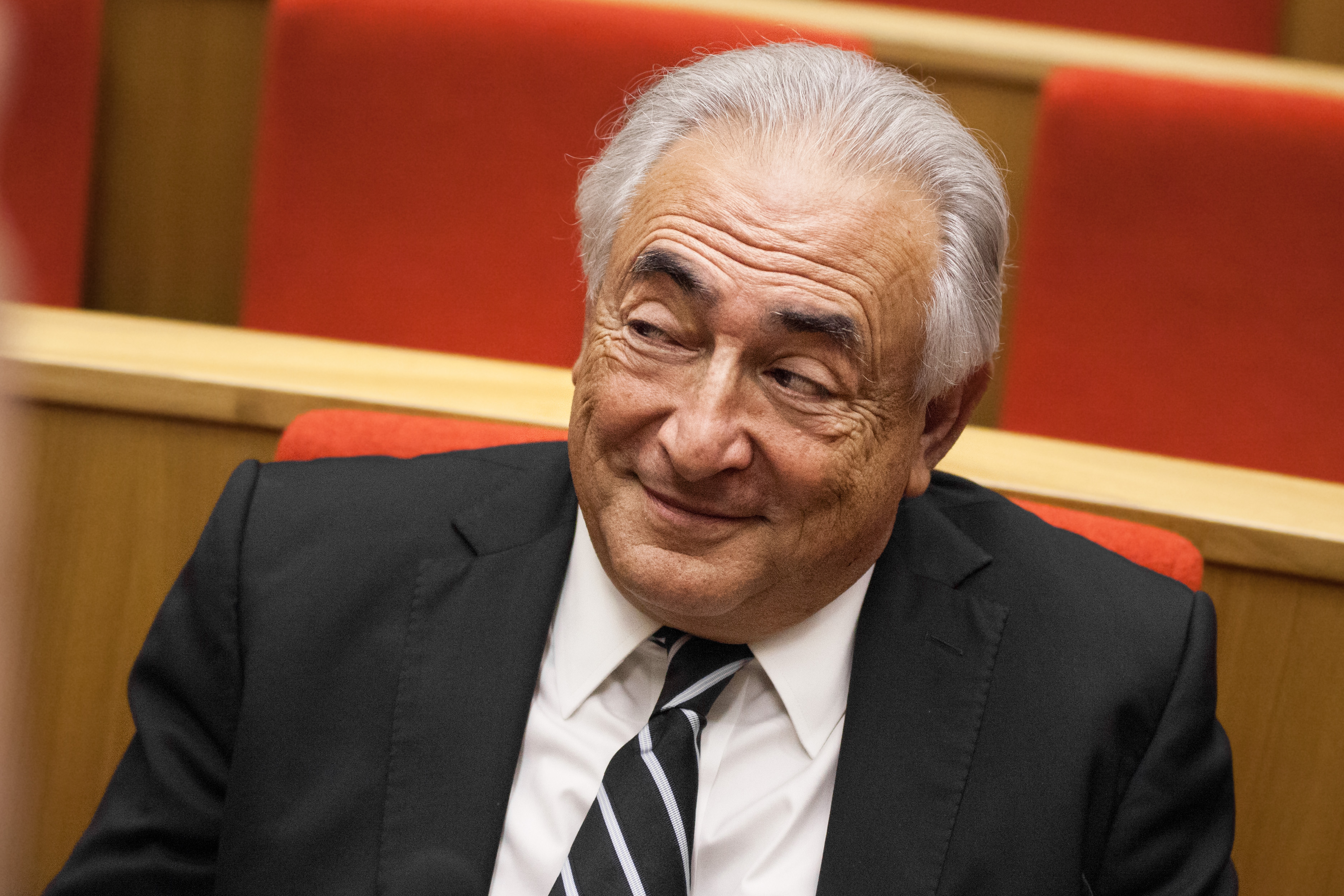 Extra, Extra! This Week’s Sampling of Stories from The French Press

Curious about what’s in the French news these days but having trouble deciphering paragraphs of jargon à la française? Here are some highlights of the past week’s French press (with links to the original articles if you feel like stretching your brain).

Ready or not, here it comes: DSK, the movie

You know the story: former IMF chief Dominique Strauss-Khan slinks ’round the globe reportedly harassing every female within a ten-foot radius until he tries it in New York. A chambermaid at his Manhattan hotel cries assault. He describes it as consensual. (Money settles the matter in court.)  It was only a matter of time before the world would be subjected to a film on the incident, and if that idea doesn’t make you cringe, then this will: the director has said he is having difficulty funding his masterpiece because DSK’s ex-wife is using her control over French banks (he says they’re “run by her gang”) to thwart the effort. It’s a claim that one of the actual producers denies.

Headscarf once again the center of French integration debate

As divisive as US debates over gun control the policy to ban or protect the wearing of a hijab by government employees and students in French schools has been reignited. This time, a study on integration commissioned by the office of the Prime Minister has shown that banning the headscarf could alienate women followers of Islam rather than welcoming them.

The footage is striking: the French equivalent of Air Force One surrounded by men in camouflage and toting enormous guns. Following the deaths of two French soldiers in the Central African Republic, François Hollande had landed for a visit with troops stationed in the capital, when a group of armed former rebels momentarily surrounded his plane. French authorities were quick to calm any nerves. “These men were the personal security of President Djotodia, and he has the right to them,” explained the French Minister of Defense, adding that the president was “absolutely not” in danger.”

Read the full article From 20 Minutes

They were one of the last big car makers without a presence on the Chinese market, but Renault has now allied itself with industrial conglomerate Dongfeng to make and sell vehicles in one of the world’s biggest economies.

French government to vote on definition of “homemade”

“Fait maison!” declares the sign outside of many bistros and restaurants across France — but whether that meant made from scratch or zapped from frozen remained unclear. That could change today, with the French Parliament set to vote on a definition of “fait maison” as “prepared on the premises of the establishment that is selling the food.”

Read the full article from the HuffingtonPost.fr

A horse is a horse…

Speaking of food, a new scandal involving trafficked horse meat has surfaced. It was almost a year ago that horse meat sold in French supermarkets mislabeled as beef caused an uproar. This time, 21 people have been arrested for involvement in the buying and selling of horse meat from animals reportedly formerly used for drug testing in labs.