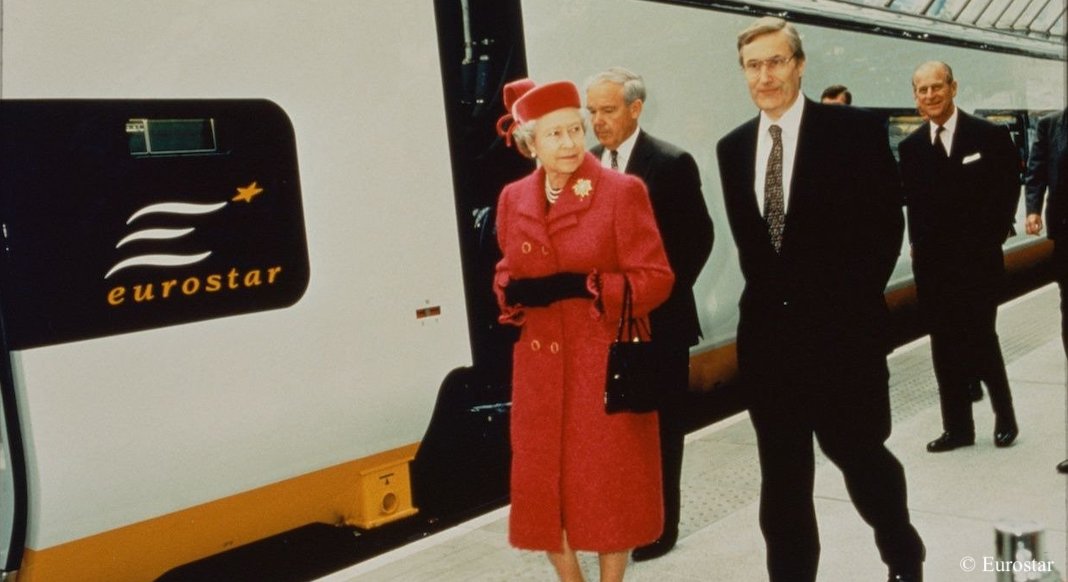 Eurostar, a Symbol of French-British Friendship, Celebrates Its 25th Anniversary

For almost a quarter of a century now, the Eurostar has linked Paris to London, Brussels and Amsterdam, among others, via the Channel Tunnel (la Manche, or the Chunnel). Since its first commercial operation on November 14, 1994, the high-speed rail has already carried more than 200 million passengers. It’s enough to make you forget that the English Channel was a major natural obstacle a century earlier. On its 25th anniversary, the railway company has already announced that festivities will be organized, but has not yet given any further details.

An idea that originated in France

It is necessary to go back to 1802 to find the first traces of a tunnel project linking France and England. Designed by the Frenchman Albert Mathieu-Favier, a mining engineer, this direct link was intended to allow the movement of carriages. Though this project turned out to be unsuccessful, ideas began to flow and a tunnel was even dug in 1881. However, the digging was quickly stopped by the British, who feared invasion.

It was not until 1986 that a new agreement between France, then led by François Mitterand, and Great Britain, under the leadership of Margaret Thatcher, really gave rise to the idea of a Channel Tunnel. Two years after the first pickaxe met ground, English miner Graham Fagg and French miner Philippe Cozette met face to face in a historic handshake on December 1, 1990, having dug each dug from their respective countries to meet in the middle under the Channel. In the end, it took six years of construction work and 15 billion euros to build the tunnels under the Channel. Indeed, the Chunnel consists of two underground railway tubes, one for each direction, and a service tunnel for infrastructure maintenance and passenger evacuation.

Inaugurated with great fanfare on May 6, 1994 by Queen Elizabeth II and President François Mitterrand, the Eurotunnel has brought the Island considerably closer to mainland Europe.

A permanent race against time

During its first trips in November 1994, Eurostar set Paris as 2 hours and 55 minutes from London and Brussels 3 hours and 15 minutes away from London. These are travel times that have been constantly shortening thanks to the construction of dedicated high-speed lines where there were only ordinary railways. Thus, Belgians gained back 45 minutes of travel time in 1997 with the opening of the Brussels-Lille route. It was not until 2003 that the first high-speed section was opened, at the exit of the tunnel on the English side. This achievement enabled Eurostar to break the British speed record on July 30 of the same year, with a top speed of 334.7 km/h. The entire high-speed section was finally finished in 2007, bringing Paris-London travel time down to 2h15 and Brussels to 1h50, at a commercial speed of 300 km/h.

Today, nearly 50 high-speed trains rush into the Eurotunnel every day to link London, Ebbsfleet and Ashford on the English side to Paris, Lille, Avignon, Lyon and Marseille on the French side, not to mention Brussels, Rotterdam and Amsterdam. It should also be noted that seasonal services connect the French and Swiss Alps during the winter period. The scope of possibilities has been further expanded since the introduction of new generation trains in 2015. In addition to its increased capacity, this new equipment is compatible with more international power systems, which could lead to the opening of new destinations. 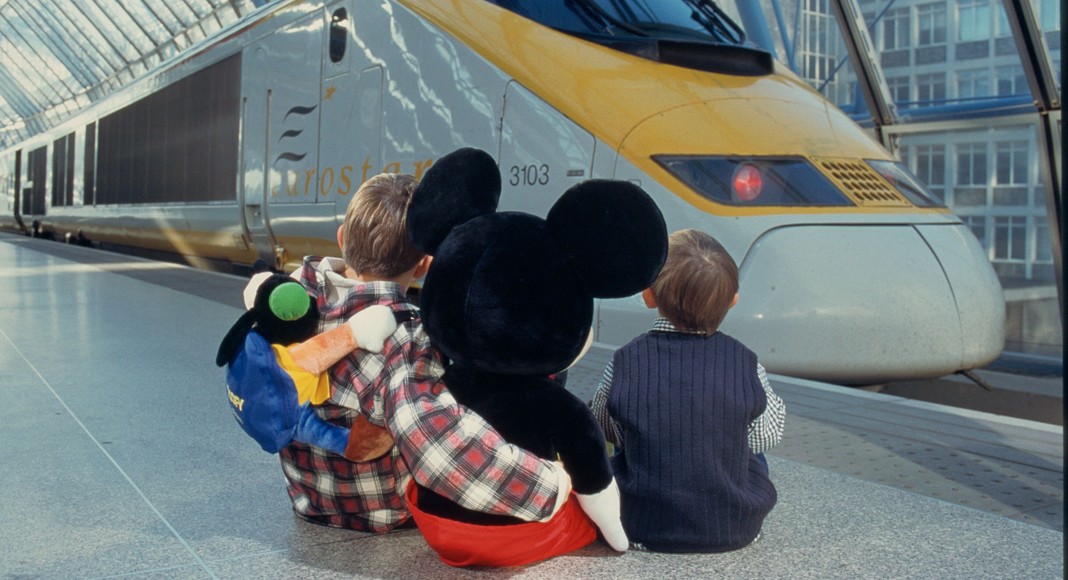 For many years, Eurostar has struggled to achieve financial equilibrium. This was finally done in 2010, when the company became profitable. With a stated target of 14 million passengers carried each year by 2020, the train has gradually taken the largest share of the cake by winning, according to Le Figaro, 80% of passengers between Paris and London. Though Eurostar has taken business from airline companies, it’s not a guaranteed market since low-cost flights are sometimes cheaper than a Eurostar ticket. The reason? Relatively high rail tolls under the Channel increase the bill.

Nevertheless, international links on both sides of the Channel are expected to progress well. Indeed, the Brexit horizon has already been resolved at the rail level by the granting of an operating licence from France, which will enable Eurostar to continue to cross France even in the event of a no-deal Brexit. So it will circulate, yes, but maybe not alone. Indeed, this previously unshaken monopoly has already been challenged in the past. Scheduled for 2013, the German-English link project led by Deutsche Bahn, the German national railway company, was finally postponed and then terminated several times even though the necessary technical and legal authorizations had already been obtained. To overcome potential competition and finally reach a critical size that would allow it to make significant savings, Eurostar is reportedly in talks with Thalys to build a merger project between the two entities, according to information published in Le Monde.

This article was originally published on our sister site French Morning London.