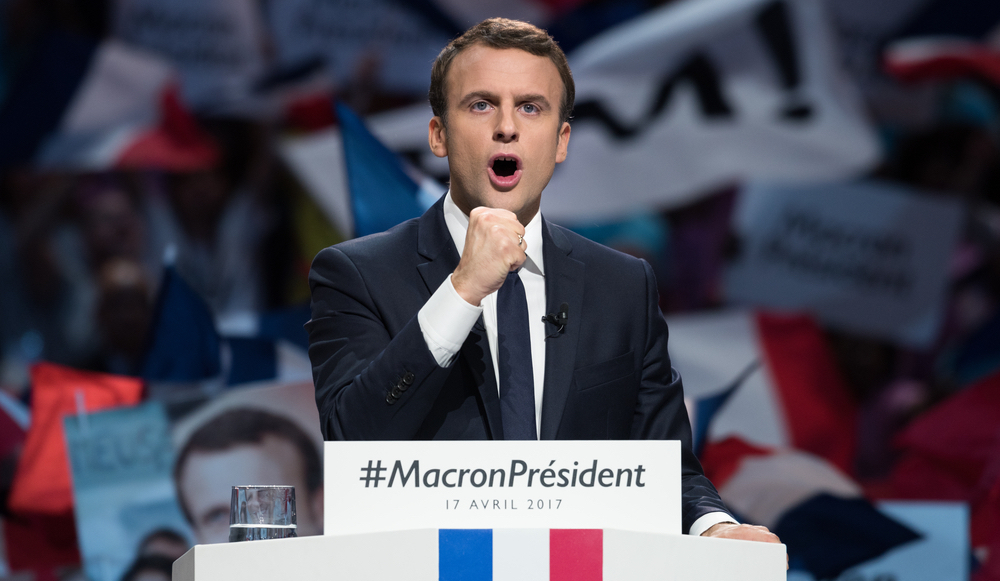 After En Marche’s sweeping success in the first round of voting in France’s legislative elections, the second round’s votes were hardly a surprise.

La République en Marche (LREM), the full name of President Emmanuel Marcon’s En Marche! party will be sending 308 representatives (MP’s) to the 577-seat Assemblée Nationale, the equivalent of the US House of Representatives. Macron also has the support of 42 MoDem MP’s, a party aligning with LREM, bringing his coalition total to 350.

Having just been founded in April 2016, the massive wins in the legislature are truly remarkable for En Marche!. They fielded 526 candidates in a matter of days, 266 of whom were women (50.5%), and 58% of their candidates won. “France is back,” Prime Minister Edouard Philippe boasted on French TV after the first round of voting.

Despite this huge achievement of a parliamentary majority for Macron’s party, LREM was predicted to win at least 400 seats. Voter turnout was incredibly low at 42.64%. (In 2012, it was 53%.) In the United States and Canada, participation was 13.1%, the lowest in North America since 2012. Not being able to vote over the internet this year due to cyber security fears certainly played a role in the low figures. As reported by French Morning, many expat voters did not receive the paperwork necessary to vote by mail in time, for neither the first nor second round of voting.

On the phone in an interview with French Morning, newly elected North American representative Lescure was thinking of the positives: “We have an absolute majority. Three-quarters of l’Assemblée are new deputies. 40% of the MP’s are women. Frankly, it’s a revolution. I’m very proud to be a part of it. The Assemblée is really politically diverse, which indicates that we’ll have some excellent debates.”

Lescure isn’t wrong about this being a revolution. It really is, in more way than one. There are more women in French parliament than ever before, with female MP’s accounting for 39% of the seats, up from 26.8% in 2012. More minorities are MP’s as well. Exact numbers are difficult to determine because France doesn’t take data on race or ethnicity, but according to Slate France, 6.5% of candidates in the first round of voting “belonged to an Arabic-Muslim culture“. That percentage is representative of the estimated population in France with at least Muslim parent (6.2%). Of those candidates, some 15 were elected as MP’s, and will account for 2.5% of the Assemblée.

The newly elected legislature is younger, dropping the average age of MP’s from 54 to 48 years and 8 months. The youngest MP, age 23, belongs to Le Front National.

Of the 345 MP’s who sought re-election, only 140 of them (40%) won their seats. The turnover indicates that the people of France are looking for change, and with 424 newly-elected MP’s headed to the Palais Bourbon, 280 of whom are representatives of LREM, it sure looks like change is on the horizon.