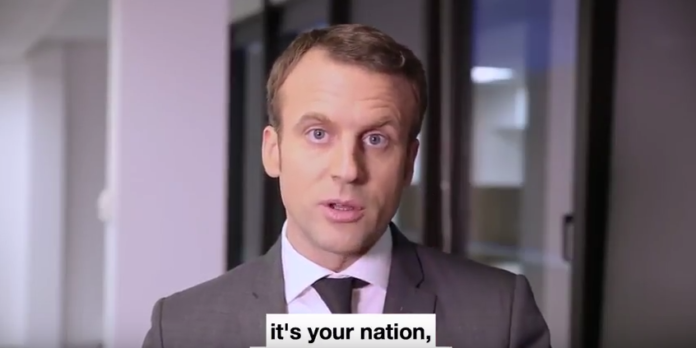 French presidential candidate Emmanuel Macron had a message last week, not for his own constituents, but for Americans.

After the election of Donald Trump, scientists and researchers in the United States have feared losing funding under the climate change-denying new administration. Last week Macron, who is the ex-Minster of Finance under President Hollande and current leading presidential candidate running under his own party called En Marche!, invited American scientists, researchers, and innovators to come to France.

“This is a message for American researchers, entrepreneurs, engineers working on climate change,” said Macron speaking in accented english in a video he posted on Twitter. “Please, come to France. You are welcome, it’s your nation. We like innovation.”

In a time when the Environmental Protection Agency faces defunding as well as gag orders, the message from a potential French president could be extremely hopeful. But it also makes one wonder, what do the French think about this invitation?