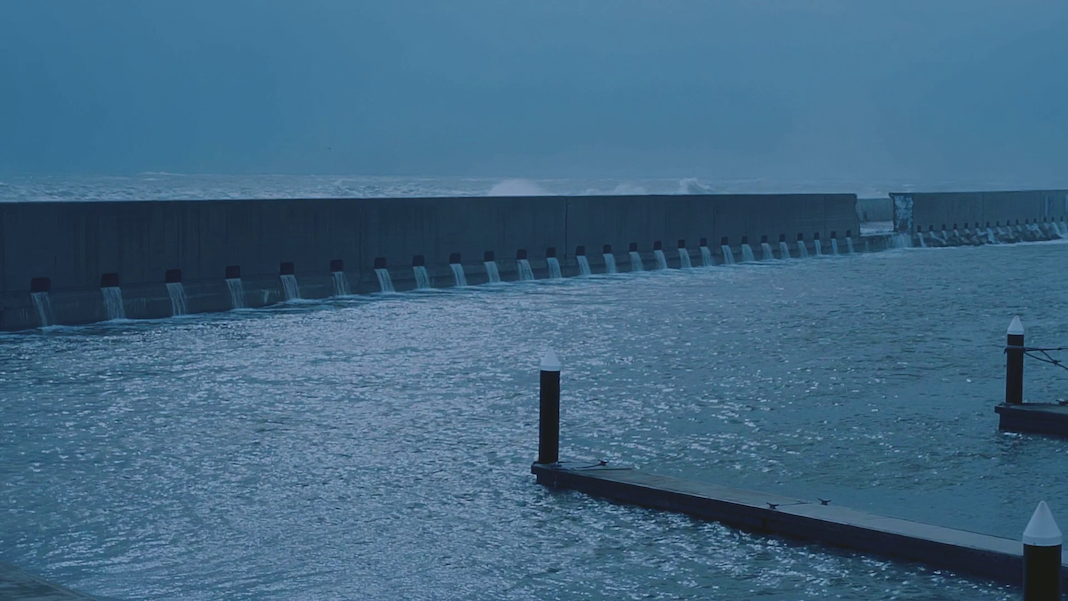 Donald Trump Wants to Build a Wall Between the U.S. and France

The Elysée Palace in chaos, an brooding president, and a Franco-American friendship on the brink. President Donald Trump has directed the Department of Homeland Security (DHS) to form a committee responsible for building a wall between the United States and France, White House spokeswoman Sarah Huckabee Sanders announced Sunday, April 1.

According to French government sources, the barrier, nicknamed the “Atlantic Wall Reboot” by the American administration, will now dominate the agenda of French President Emmanuel Macron’s state visit to Washington scheduled for April 24-25. The announcement of Trump’s desire to build a wall is both expected and unexpected in a way. The two presidents have clashed publicly (and physically with their handshakes), though they both have put real effort into maintaining a level of general civility when face to face.

The theory at the Elysée palace was that the rupture most likely took place after Macron’s announcement of the Make Our Planet Great Again grants. The grant program, established on June 2, 2017, just one day after Trump pulled out of the Paris Climate Agreement, are intended to bring American scientists to France to work on climate change. “It’s to avoid losing our best to France. He couldn’t see any other solutions… just had to stop them from crossing the Atlantic,” said a senior White House official, speaking only under the condition of anonymity.

Very quickly, the latter was confronted against all expectations with financial and logistical difficulties. Trump wants France to pay for the wall, but he’s been met with a hard and fast refusal. “Faites l’amour, pas le mur” (make love, not walls) Minister Jean-Yves Le Drian scoffed after denying the request in more official language. Trump has already directed the project to be referred to the U.S. military if DHS cannot build the barrier.

Moreover, no construction company has expressed any interest in working on the aquatic wall. One construction company, a regular contractor with the U.S. government, that we reached out to questioned the feasibility of such a project. “I wouldn’t want to be the one to lay the foundation five miles deep or fill in the gaps,” commented their VP of Special Projects. A few officials present at the initial meeting when Trump requested the wall suggested a floating barrier, but he couldn’t be convinced. Scientists, he reprimanded, could swim under it or fly over it, and that would be “a total and complete embarrassment” for the U.S. Trump, as it’s commonly reported, has a huge fear of embarrassment. He would no doubt be embarrassed by the number of people that believe this article is real on April Fool’s Day.