Do The French Take Too Much Vacation?

You’re probably familiar with the stereotype: the French are always on vacation. And it’s true that, compared to American standards, they get a lot of time off.  Not including the 11 public holidays in France, the French enjoy an average of 30 business days off per year, compared to only 16 in the United States.

Taking several weeks off in the summer is a French tradition. In fact, the summer season is so busy that it’s hard for everyone to vacation at the same time, so some go in July and some in August. There are even nicknames for them: the July vacationers are juilletistes (from the word juillet, for July) and the August vacationers are aoûtiens (août for August).

What’s not clear is if all that time off hurts the French economy. Should those français and française quit sipping wine and get back to work?

French labor productivity is among the highest in the world, nearly as high as the U.S. That would seem to indicate that it’s okay for the French to take so many vacation days, but it makes you wonder if they’d be better off if they worked more. The experience of other countries might shed some light on the question: are the countries that work the most also the strongest economically? 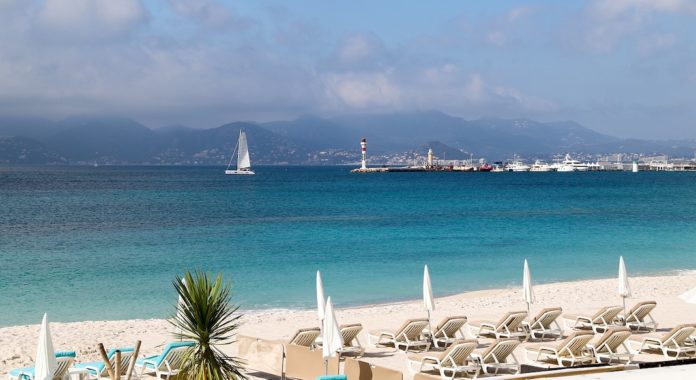 According to the Total Economy Database, in 2018 The French put in an average of 1,520 work hours per year, while we Americans put in 1,784. One might think that the U.S.’s status as the largest economy in the world proves that more hours of work mean more wealth.

Maybe not. According to the same study, Germans work only 1,363 hours per year, even fewer than the French, and their economy is one of the strongest in the world. If we look at which country is the hardest working, putting in a backbreaking 2,299 hours per year, we find Singapore. Not far behind them, and well ahead of the U.S., are countries like Taiwan, South Korea, Greece and Poland. Clearly, just working more isn’t the recipe for a robust economy.

The numbers on hours working and the economy send a mixed message about the benefits of work. The economic affects aren’t the only thing to consider — there’s more to life than GDP and labor productivity. Sometimes you need to take a break and clear your head, whether it’s over a long Sunday brunch or on a three-week summer vacation. It lets you bring new energy and creativity to your work. It staves off burnout.

People in the U.S. talk a lot about finding the right work-life balance, and one of today’s trends is mindfulness. But rather than fretting about balance and mindfulness, the French have for centuries practiced joie de vivre and being bien vivant(s). And they seem pretty darned happy about it. Maybe we should take a page out of their book.

The American work ethic and can-do spirit are great, but when you’re in France there’s nothing like the simple pleasure of relaxing with a long meal after work. Another glass of wine, anyone? It certainly gets the creative juices flowing.