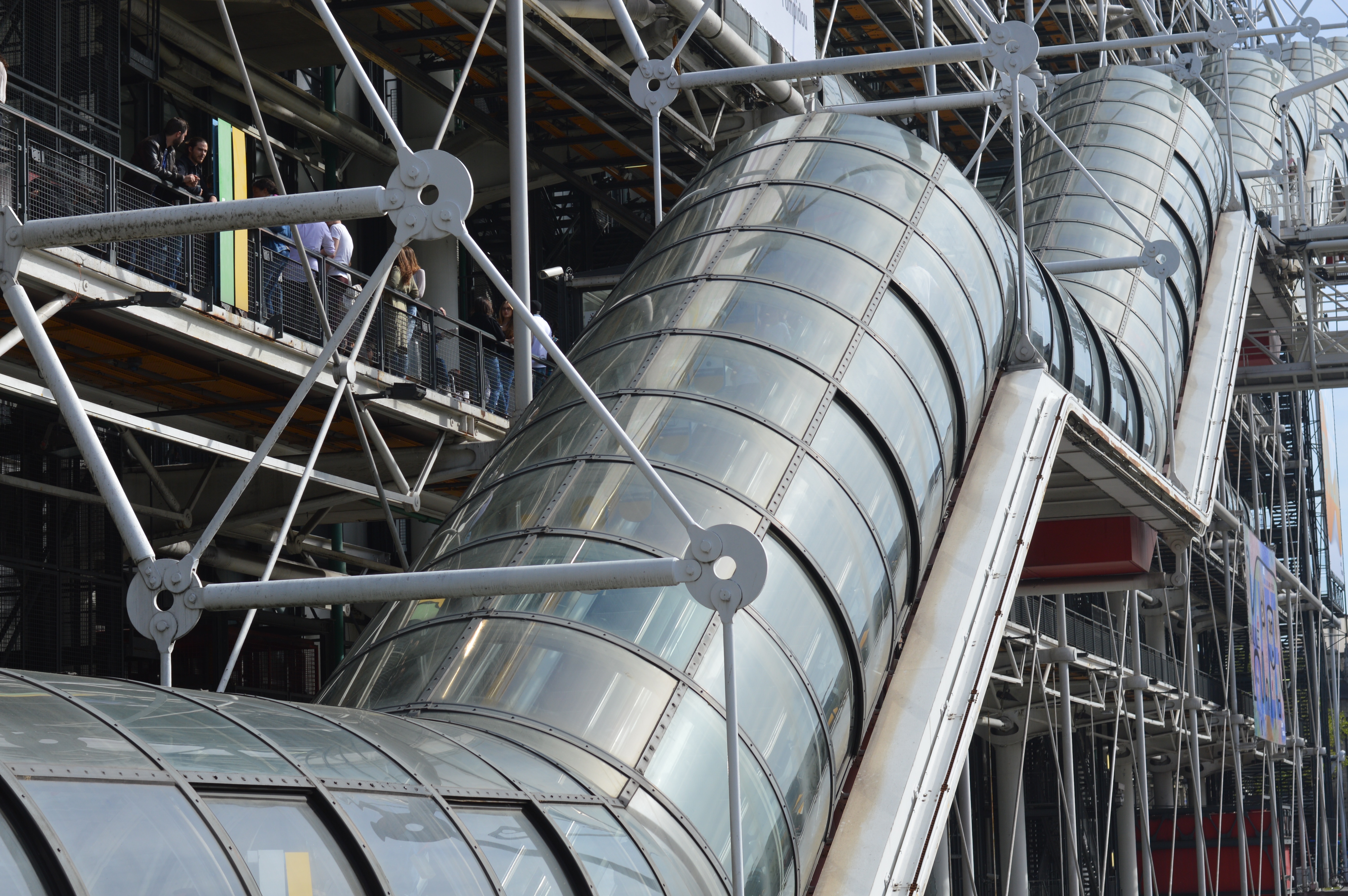 A Day Or Two In The 3rd Arrondissement

No trip to Paris is complete without a day or two in Paris’ 3rd/4th arrondissement. One of Paris’s oldest parts of the city, the Marais is crawling with history and culture. From esoteric museums to lovingly-kept old-world hotels, to tiny boutiques and classic bars, the Marais has something for everyone. If you have time to spare, it’s worth getting lost among the cobblestone alleyways and the 17th century buildings.

If you’re on a strict schedule, here’s an itinerary to help you make the most of the Marais.

The Marais translates in English to “the marsh” – so it’s no surprise this ancient quartier was built atop a swamp. More surprising is that aristocrats such as King Louis XIV and King Charles V chose to call this swamp home by building residences here.  The Hôtel de Sens and Hôtel Salé (The Picasso Museum) both stand as testaments to their masters’ taste, and you can visit their pampered walls to admire the museums within. Centuries later, during WW2, the quarter became inhabited by Jewish and Eastern European refugees, hence the mass of kebab, oçakbasí and falafel joints, plus the moving Museum of Jewish Art & History. Aristocracy of the art world has always laid claim to the Marais. Connect the dots of historical blue plaques for a who’s who of music, art and literary residents, including Victor Hugo and Jim Morrison.

The Carnavalet (16 Rue des Francs Bourgeois), another hotel packed with artwork and furniture, shows  France’s development through art, from liberation to impressionism. If you search hard enough you will even find a Picasso hanging on a lonesome wall.

When it’s warm, take advantage of the sunshine with a stroll (or even a picnic!) through Parc du Temple. Follow the side street to the Marché Enfants Rouge where street vendors sell trinkets and fresh organic produce among a forest of food trucks and wine bars.

The Marais is synonymous with good falafel, so it’s easy for a newbie to be overwhelmed by the smell of frying chickpeas on every street corner. almost every street.  The best of the best is worth the long line wait at L’As du Falafel (34 Rue des Rosiers). This vegetarian treat packs a load of fixings for little cost.

If classic French food is more your bent, Dame Tartine (2 Rue Brisemiche) has the best crèpes in town. You can’t go wrong with the chocolate crèpe, served with a scoop of signature salted caramel ice cream.

The Yogurt Factory (3 Rue Saint-Merri) is another tourist favorite that’s worth the wait.  One of the only Parisian outposts of frozen yogurt, you won’t be disappointed with the choice to go low-fat.

Chocolate is never hard to find in Paris. As a result, Parisians learn to be discerning. The quality of  Jadiset Gourmande (39 rue des Archives) can be smelled from down the street – and passersby of every provenance leave with light wallets and pockets laden with delicious gifts that somehow never make it home…

If pampering is on your Paris bucket list,  Bains de Marais (33 Rue des Blancs Manteaux), a concept spa and restaurant is a godsend. A one-stop shop for beauty treatments including hair and nail treatments, facials, massages, healthy lunch, and hours of luxuriant hammam time.

Free’p’star (61 Rue de la Verrerie) is a thrifting favorite for their spicy pieces at savory prices. Downstairs is choc-a-bloc with vintage hits. Venture up to the second floor for the needle-in-a-haystack hunt for items priced 1E a piece!

Vintage by Ramin  (17 Rue Sainte-Croix de la Bretonnerie) is known for having the funky stuff. For costume pieces for nuits blanches clubbing, look no further.

Fluex (39 Rue Sainte-Croix de la Bretonnerie) is a new hot commodity, with 6 different concept shops packed with all your household needs.  Stop in for a strictly scheduled peek, but be warned; it’s easy to be swallowed up here for hours.

The Marais is the de facto LGBTQ quarter of Paris, housing over 50% of the LGBTQ businesses. It is a truth universally acknowledged that great gay bars is fun for all genders. Dress up, come out and party with pride in Paris’ “Gay Village”.

La Champmeslé (4 rue Chabanais) is the area’s oldest lesbian bar.  Come for the cabaret shows but stay for the hospitality. Josy, the owner, casts a crew of unforgettable characters.

Le Piment Café (15 rue de Sévigné) is a small and cozy bar packed with the traditional white brick walls.  You have to be quick about grabbing a table and prepared for their specialty Ti-punch. Don’t say I didn’t warn you. 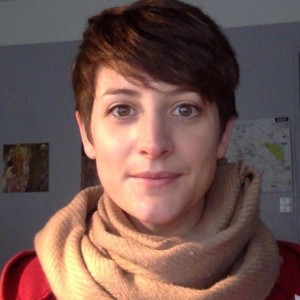