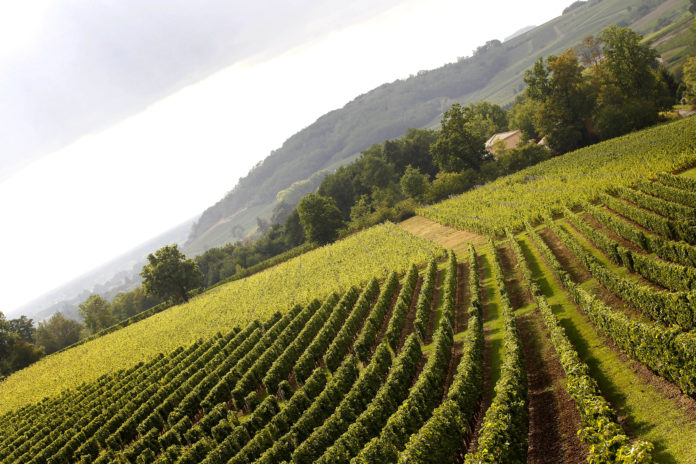 Just as major world cities are often home to cultural centers representing other countries, Paris has a number of regional Maisons aimed at showcasing the culinary delights of a specific part of France. Often, they are true institutions, where those nostalgic for, say, their mother’s Alsatian sauerkraut can get the closest thing to a taste of home. Although the food is often top quality, too much terroir can get a little gimmicky at times.

Not so at Les Comptoirs du Médoc, the shiny new showcase of this Southwestern region of the French territory. In the hands of Chef Nicolas Tissier, the homage is more a nod than a billboard, and rightfully so. Throughout the menu, select ingredients hail from the finest purveyors of the region and Tissier creates the perfect ways of putting them in the spotlight without overdoing it. Poularde from Vertessec farms goes hand-in-hand with mint-broccoli ravioli, proving that regional cuisine can get inspiration from more southern territories as well. Traditional delicacies shine bright in the dessert menu with the classic candied hazelnut noisettine revisited in a Paris-Brest. Where the Medoc is omnipresent is in the wine selection, with pairings available throughout the menu.

Go for the food, but stay for the décor: at night, the windows become screens for projections of Medoc landscapes. What could be better than losing yourself in the forest after an urban shopping spree at the Printemps next door?