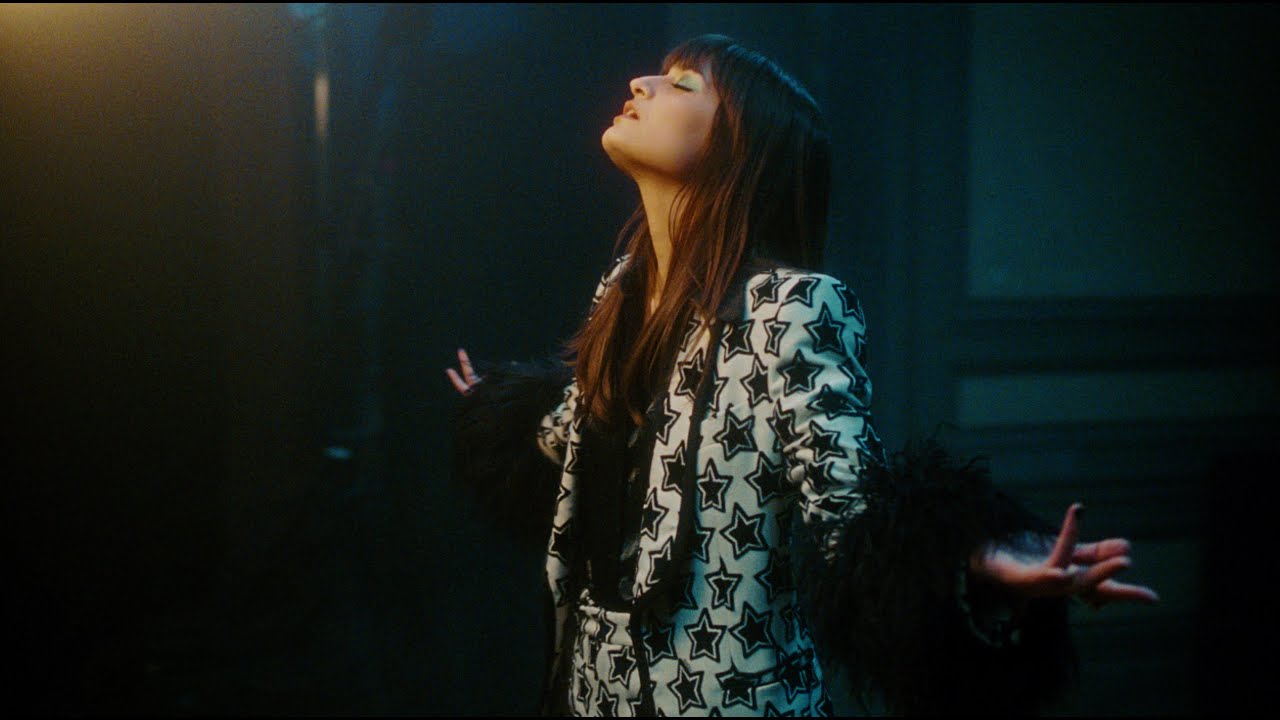 Clara Luciani comes from the Côte d’Azur, and her new album has the sunny south of France dripping all over it. The French pop musician, who takes inspiration from artists like Françoise Hardy, Barbara, and Nico, has just dropped ‘Cœur,’ her sophomore album and the follow-up to 2018’s ‘Sainte-Victoire.’ Luciani started her music career in 2011, when she became one of the voices of French rock band La Femme. She has toured internationally and worked with a variety of notable French musicians, including Julien Doré, who is featured on the song ‘Sad & Slow’ on this album. (For those unfamiliar with his music, Doré was also lovingly skewered on multiple episodes of Call My Agent!)

‘Cœur’ differs from her last album both in style and emotion, while maintaining her signature soothing tone. While some of her previous music is more rock-oriented and melancholy, her new songs lean towards disco (a French classic move, à la l’Impératrice), with a groovy, upbeat feel.

She released her first single, ‘Le Reste,’ on April 9, and ‘Amour toujours’ on May 20. The release of ‘Le Reste’ came with a fantastic music video full of dancing, sunshine, and even Luciani laying down in a box full of lemons to give us full ‘zest for life’ energy. Along with the album drop came a second music video, for ‘Respire encore,’ a full-on ode to déconfinement. The video shows a Dionysian rager, with Luciani tipping people’s drinks full in their mouths and catching couples making out in upstairs bedrooms. It’s sexy and infectious, and speaks to the collective breath we’ve all slowly begun to let out over the last few weeks.

We’ve got to sweat again

In the chaos of the bars at night

Disheveled in the dark

We’ll have to relearn to drink

We’ll have to breathe again

Amen to that. Listen to the album and, if you happen to be in France next summer, pick up tickets for her 2022 tour. Don’t forget to breathe.