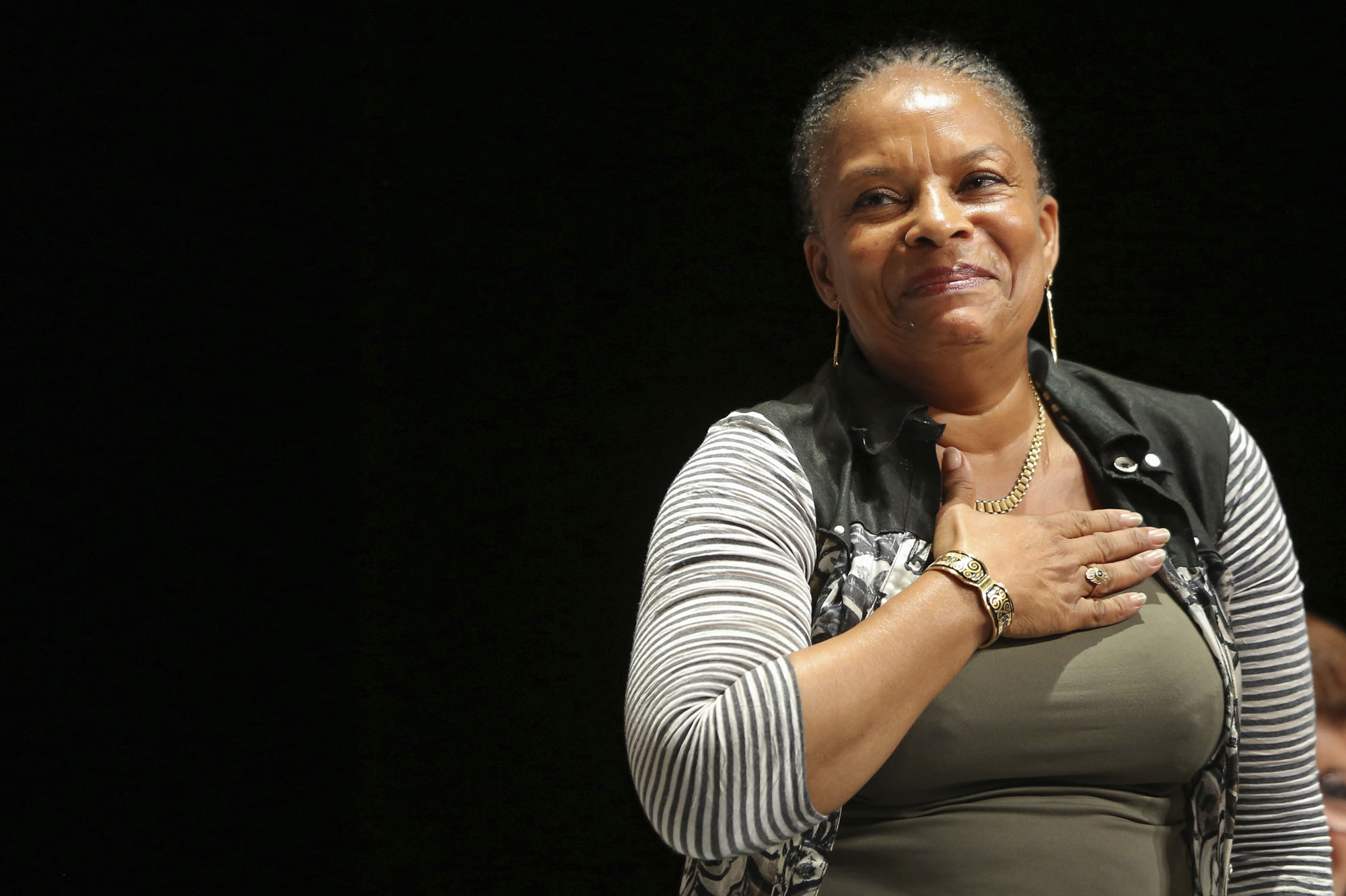 As the debate continues over the moral and legal implications of stripping French-born binationals of their citizenship, Justice Minister Christiane Taubira has stepped down from her position as Justice Minister ahead of a Parliamentary discussion over the measures.

Taubira was a vocal critic of the citizenship-stripping measures—currently, French law only allows citizenship to be stripped from French citizens born abroad and convicted of terrorism. It is seen as the start of a slippery slope in which a birthright could become mutable.

France has long had a complicated relationship with conferring citizenship on those not covered exclusively by jus sanguinis (citizenship by “right of blood,” or parentage) and has a host of caveats to their practice of jus soli (“right of the soil”) if jus sanguinis is not already in play. For example, a child born in France at 11:59pm on December 31st, 1993, whose parent was born in a former territory before it gained independence from France, is born with French citizenship. A child born in France at 12:01am on January 1st, 1994, but otherwise under exactly the same circumstances? Not so much.

Taubira was born in 1952 in French Guiana, which remains an overseas department of the Republic.

She followed her announcement on Twitter with a list of accomplishments from her tenure as Justice Minister, including the “beautiful law of equality: marriage for all.”

During the push to get a marriage and adoption equality law in front of Parliament, Taubira gave a well-marked and regarded speech, saying, “We also know that we must speak to the men and the women who were hurt in this process by words, gestures or actions. We know that we must tell them that they are fully a part of this society. We know that the responsibility of our public power is to fight against discrimination. Our Republic demands this. Fighting against discrimination means opening equal rights to all of our fellow citizens. It means sharing one of our Republic’s most beautiful institutions with our fellow citizens.”*

Taubira was speaking to the gay community, but her words resonate still during a debate over a tiered revision of the French citizenry, in which some natural-born nationals can have their citizenship stripped, while others cannot.

“I am leaving the government because of a major political disagreement,” she tweeted. “I am loyal to [the French people]. The terrorist threat is serious and unpredictable. We are determined to beat them. We will not concede any victory to them, not political, not martial, not symbolic. Our Republic’s foundations are strong enough to withstand these tragedies.”

She ended by welcoming Jean-Jacques Orvoas as her successor, who the BBC describes as “a supporter of the constitutional change.” Resistance, in this case, would appear to have meant staying.

* Christiane Taubira’s 2013 speech was taken from Joseph McShea’s translation, a full version of which can be found here.