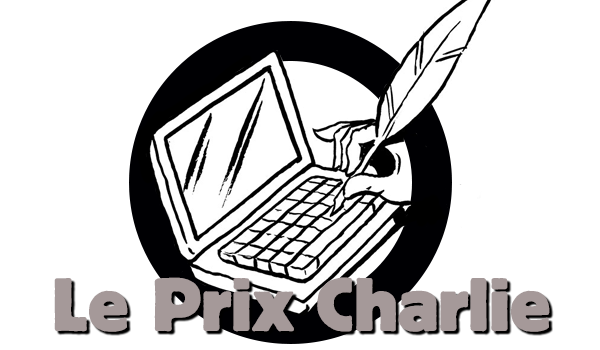 Charlie Hebdo has announced a new annual essay contest for youngsters in partnership with France Info.

“We realized that there is a whole generation of young people who have discovered this newspaper they did not know, that ultimately spoke to them. This was a small way to reciprocate, for them have a dialogue with Charlie,” cartoonist Riss told France Info. “We saw that, for this generation, the January 2015 attacks were the first big political events in their lives… they became aware of certain things on that day.”

The contest is open to any French-speaking aspiring humorists around the world aged 12-22. The theme: “What if le bac was replaced by…” an allusion to France’s baccalauréat, the diploma required for lycée students to attend university. Université, of course, is where students go when they’re done with lycée, which is in turn where student go when they’re done with collège, which is why Americans will never have an intuitive grasp of the echelons of French education.

Entries will be accepted from February 24th to March 20th, with a public vote on the finalists in May. Three winners will each receive a €1,000 prize. More info can be found on Le Prix Charlie’s website.