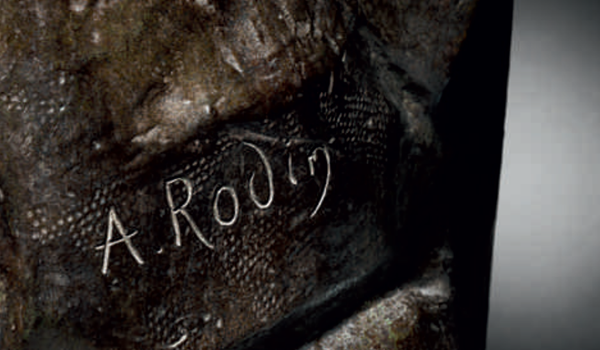 French auction house Binoche Et Giquello sold a 1927 cast of Auguste Rodin’s famous “The Kiss” to an American collector for €2.2 million on Tuesday.

The cast, struck ten years after the French master’s death, was made by Eugene Rudier, the son of Rodin’s favorite caster, Alexis Rudier. The American collector also picked up a cast of “Eternal Spring” for nearly $800,000.

The bronze cast of “Le Baiser” is a diminutive 33.5 inches tall, while the marble carving at the Musée Rodin—commissioned by the French government for the 1889 World’s Fair (good years for both Rodin and Eiffel)—stands at 6’1″.

Other works sold included “Le Bon Génie,” “L’Éternelle Idole,” “La Jeune Mère.” “The Kiss” beat all price projections and is now the most expensive model to be sold after an artist’s death.