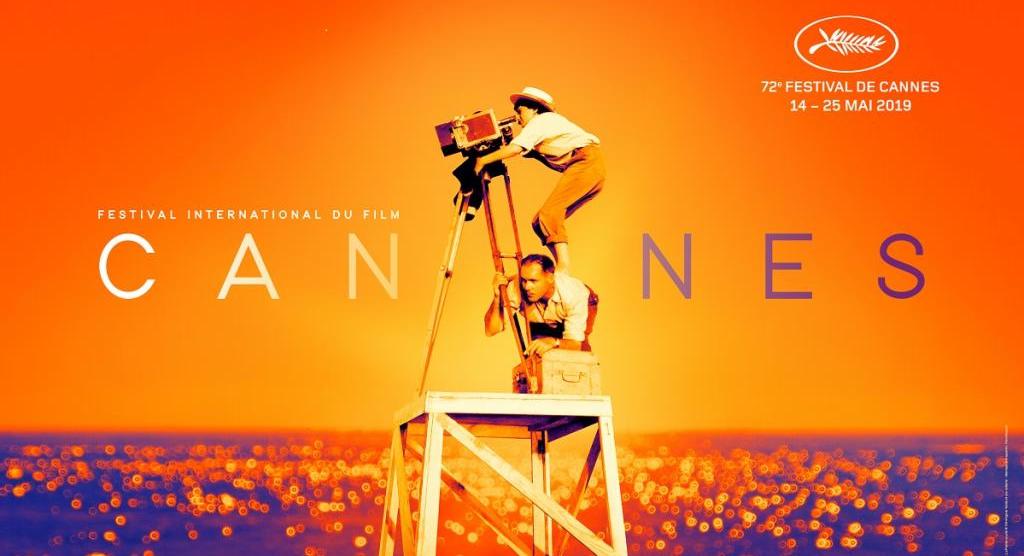 Here’s the Full Lineup for the Cannes Film Festival 2019

Possibly the most celebrated film festival in the world, the Cannes Film Festival returns this year from May 14 to May 25. For those 11 days in the coastal town of Cannes, France, the best of cinema — and everything that goes into it — will be in the spotlight.

The line-up for this year’s festival was announced Thursday, April 18. Festival officials are calling the selection of in competition films “romantic and political.” Nearly 60 films are in the official selection, 20 of which will highlight cinema from around the world. This year’s poster shows deceased film legend Agnès Varda standing atop the shoulders of a technician while filming her first feature, La Pointe Courte.

The 2018 festival, the first edition of Cannes to occur following film giant Harvey Weinstein’s fall from grace in October 2017, was used in many ways as a platform to discuss sexism in the film industry and to promote gender parity in representation at film festivals. Though the festival said it was committing itself to reaching gender parity, the gender breakdown in this year’s lineup of directors is hardly encouraging.

Among all 60 selections in this year’s festival, there are only 13 female filmmakers out of the total 51. Of the 21 directors representing the 19 films in competition, only four of them are women. That’s one more than last year. The four women in the running for the Palme d’or are Jessica Hausner from Austria, Mati Diop from Senegal, and Cécile Sciamma and Justine Tiret, both from France. Only one woman, Jane Campion, has ever won the Palme d’or in the 71 year history of the festival.

Diop on her own will be making history at the festival even if she doesn’t win: she’s the first black woman to direct an in competition film.

This year’s festival’s star power is no doubt brought Sir Elton John, who will be present for the debut of his biopic, Rocketman, directed by Dexter Fletcher and starring Taron Egerton. Alain Delon, at 83 years old, will receive a Palme d’honneur for his illustrious career.

One notable absence will be Cannes festival regular Quentin Tarantino. The initial plan to premiere his latest film, Once Upon a Time in Hollywood, seems to be on hold because the film isn’t done being edited. The festival’s artistic director Thierry Frémaux indicated at a press conference that it would still be possible for Once Upon a Time in Hollywood to be in the official selection because the selection is still only “90%” complete. (More titles will be announced in the coming weeks.)

Another film power player that won’t be present at the festival this year is Netflix. Frémaux reportedly has no problems with Netflix joining the competition again (they were last there in 2017), but the old guard of French distributors was so horrified by the idea of a streaming service entering the competition that a new rule was made that movies must have planned theatrical releases in France to qualify for the festival. However, an Amazon TV show, Too Old To Die Young, by Nicolas Winding Refn, will be showing two episodes as a part of the out-of-competition selection.

Here’s a list of all the films (and the TV show) that have been announced for the official festival selection.