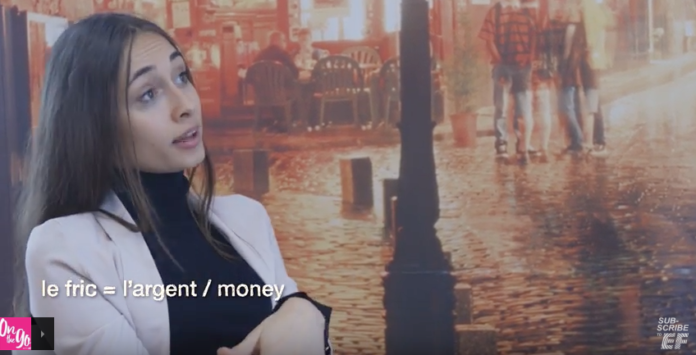 Learning your verb conjugations, past participles and vocab is vital to learning French, but sometimes it’s good to take a little break from all the formal lingo and learn a little slang.

French slang is incredibly interesting, and hard to learn. One aspect of it is a thing called “verlan” which is when letters and syllables in words are inverted. It’s commonly used by French youth. In fact, the word “verlan” is an example of itself: it is an inverted version of the word “l’envers” which means “the inverse.”

So yeah, it’s pretty confusing. And if you didn’t know some of this slang, chatting with younger people in Paris might be pretty difficult, at least on the comprehension side of things.

See if you know your French slang by taking this challenge: