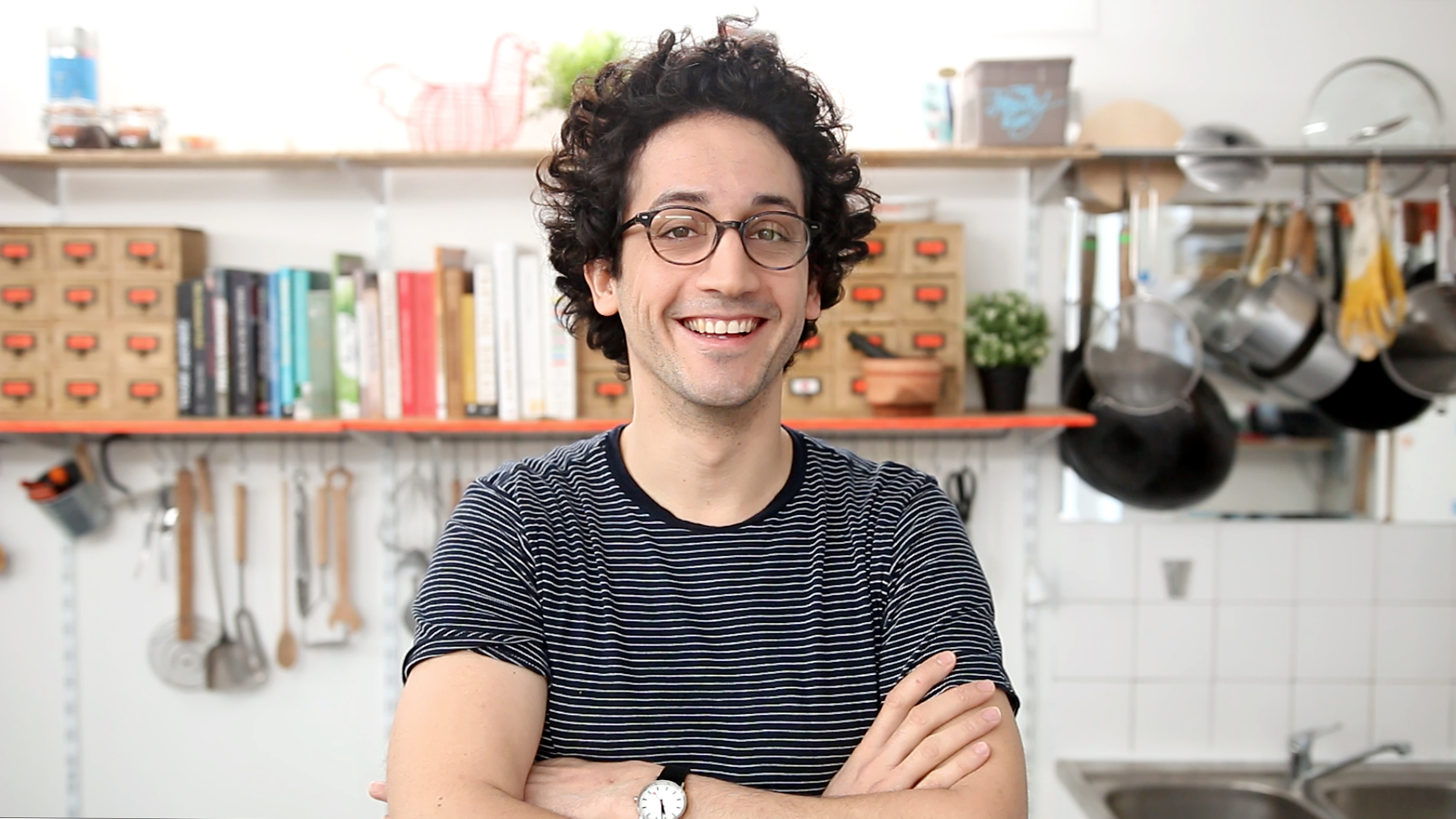 Professional amateur chef Alex Gabriel didn’t learn how to cook at a fancy culinary institute or in a Michelin star restaurant. Entirely self-taught, the lovable Parisian goof built his culinary mini-empire from scratch, gaining fame from his videos documenting experimental methods of cooking traditional French foods. He’s tried to make his own wine, sought out the best croissant in Paris, and even did a series of videos on making gourmet instant ramen. A lot of his recipes are vegetarian– and budget-friendly, and his creative spirit will have you rethinking everything you know about cooking.

Vanessa Grall isn’t French, but she probably knows more about Paris than most Parisians do. Grall’s channel, Messy Nessy Chic, goes down the rabbit hole and keeps digging, sidestepping tourist traps and mediocre guidebooks to find some truly unique experiences, both in Paris and elsewhere. Her book Don’t Be A Tourist In Paris (and its brand new companion Don’t Be A Tourist In New York) can be found wherever books are sold.

Damon Dominique and Joanna Franco, a.k.a. DamonAndJo, are about to become your personal BFF travel goals. These two friends roam the world and report back on all the hacks you can use to travel cheap, travel safe, and travel smart. Though they cover a lot more than just travel to and in France, their French Fridays videos touch on everything from how to master French filler words to the struggles of obtaining a French visa. 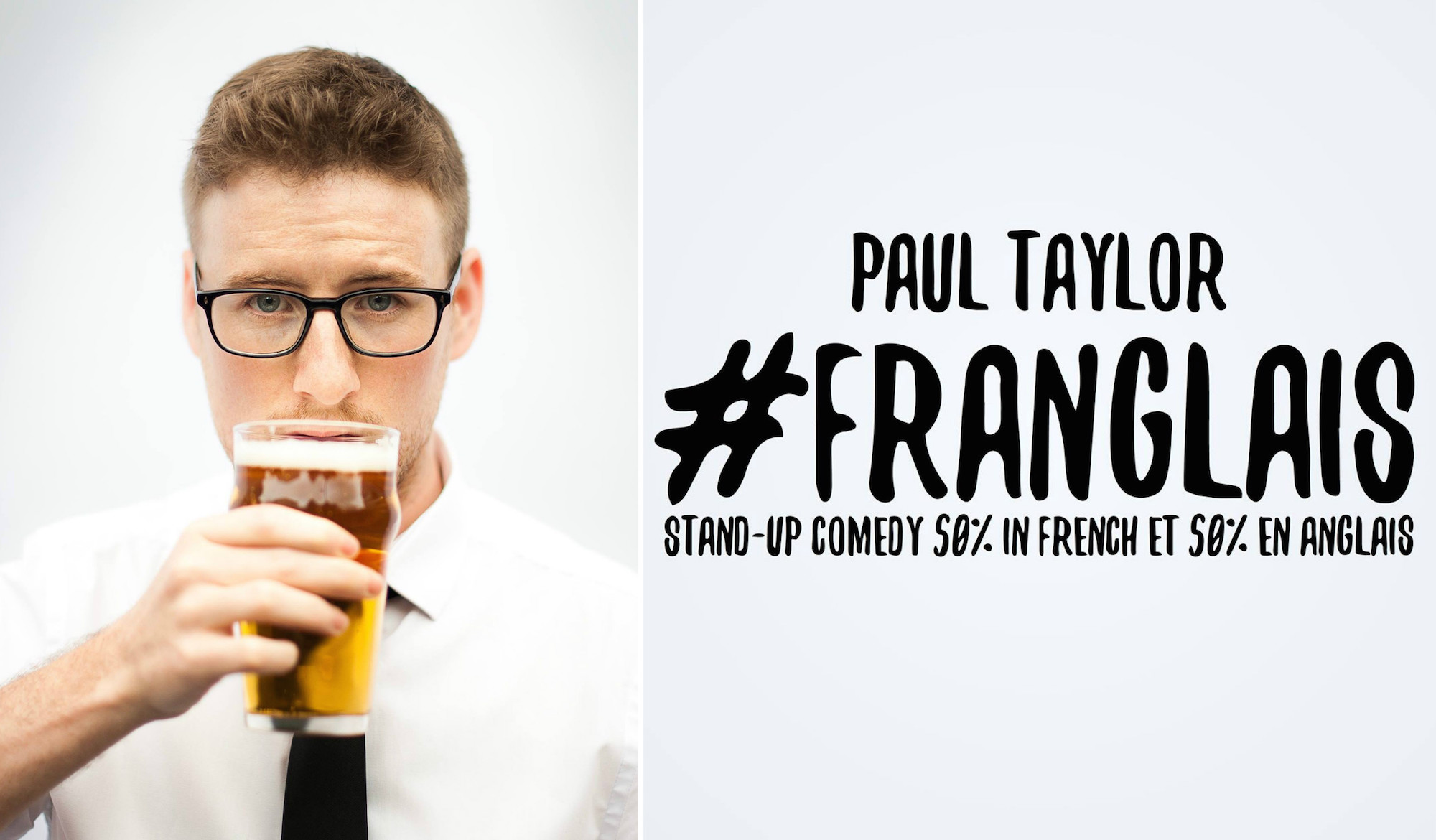 British comedian Paul Taylor is here to ask the questions everyone else is too afraid to ask. Namely, “What the f*** France?” Taylor’s signature brand of irreverent humor takes his adopted country as its main target. Why are French workers always on strike? Why do cafe terrasses actually suck? And why should you never see an English movie dubbed into French? Rest assured, you’ll have a few ideas by the time you’re done binging his various CANAL+ series. And once you’ve finished What’s Up France? and Stéréotrip, you can also mine Taylor’s vlog and standup routines for extra goodies.

Violette is everything: a celebrity makeup artist, new mom, and Global Beauty Director for Estée Lauder. Though her YouTube channel began primarily as a platform to showcase new Estée Lauder products through charming, intimate makeup tutorials, her content has expanded over time to include videos on fashion, hair, and healthy living. Part of Violette’s charm is that she uses herself as a guinea pig before promoting any products on her channel, so all the products are fully vetted before they go up. She’s the French beauty guru you’ve been waiting for, and you won’t regret the tutorial binge you’ll wake up from three days from now.

French Living: Not Even French

Though this channel lacks some of the production value of some of the others on this list, it makes up for it in quality of content. New Zealander Rosie, now a longtime expat living in Paris, shares her experiences dealing with the French language, French men, and French bureaucracy. Her commentary is thorough and litigious, without coming off as dry. So for the nitty gritty of everything from French marriage law to French corporate benefits, tune into Not Even French. 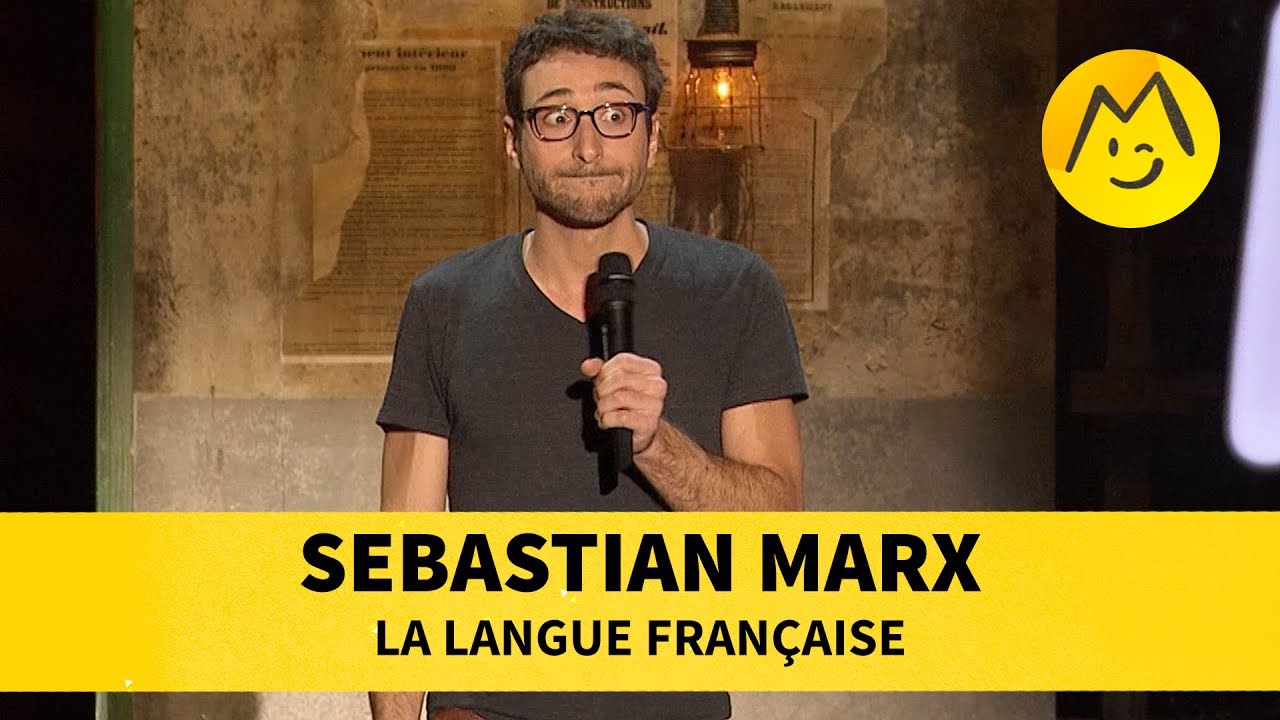 American comic Sebastian Marx is here to remind us that you can memorize all the words you want, but it’s not the same thing as understanding a language. The transplant to France joined up with Topito to produce the series, La langue française expliquée par un Américain, where Marx explores the subtleties (and outright absurdities) of the French language. In the first video alone, you’ll learn the eight thousand different meanings that can be configured from the two-word, two-syllable expression of greeting: “Ça va.” If your head’s not already spinning, just know that it only gets worse (and more hilarious) from here.