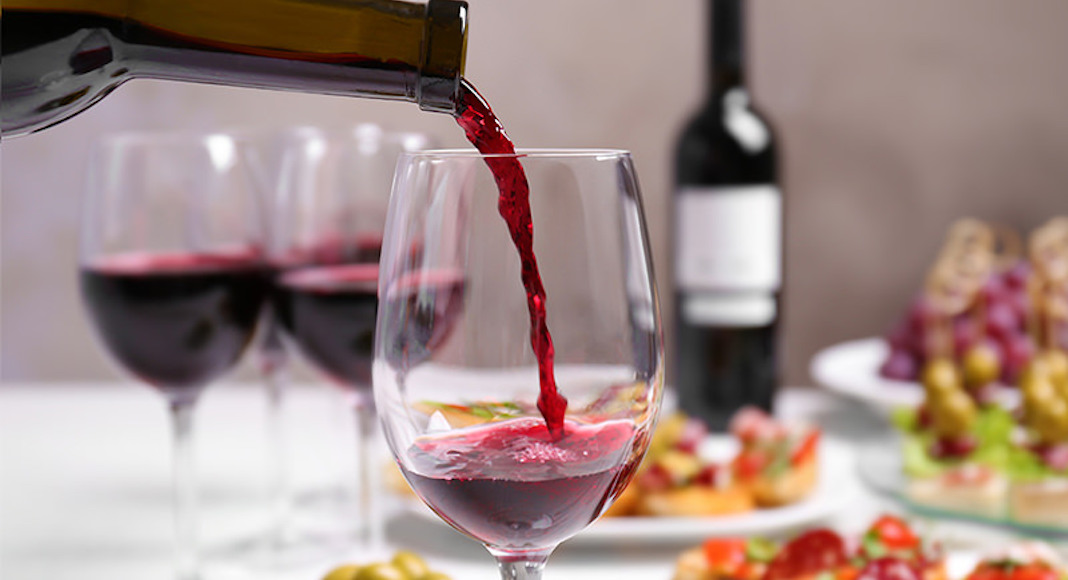 Where to Celebrate Beaujolais Nouveau 2018 in Miami

Whether you even like Beaujolais Nouveau or not, it’s hard to resist the idea of tasting the new wine every year. The 2018 bottle of wine made with young grapes harvested by hand from the Beaujolais region will be celebrated with great pomp and ceremony on Thursday, November 15 in and around Miami.

Flavors of strawberry, banana or English candy, each year there are different opinions about its aromas. Make up your own mind by tasting the new Beaujolais Nouveau in Buena Vista Deli in the Design District. The establishment hosts this casual evening, organized by the Miami Accueil association, starting at 6:30pm. On the menu: plates of charcuterie and cheeses, crispy baguettes, all to be consumed with good bottles of Beaujolais Nouveau.  Buena Vista Deli – 4590 NE 2nd Ave, Miami – (305) 576-3945

Things will be in full swing at the Amour de Miami restaurant in Brickell where the 2018 bottle of Beaujolais Nouveau will be celebrated with music starting at 6pm. The French establishment will also offer customers a very special menu, specificially prepared for the occasion. Amour de Miami – 921 Brickell Ave, Miami – (305) 377-8811

The festivities will also be in full swing from 6pm onward at Bouchon du Grove in Coconut Grove. A magician and an accordionist will animate the Beaujolais Nouveau tasting in this establishment reminiscent of the famous Lyon restaurants after which its named. Le Bouchon du Grove – 3430 Main Hwy, Miami – (305) 448-6060

Café Crème in North Miami will not deviate from the third Thursday of November rule. The 2018 bottle of Beaujolais Nouveau will be served at the restaurant starting at 6pm to the delight of wine lovers. Café Crème – 750 NE 125th St, North Miami – (786) 409-3961

The French-American Chamber of Commerce of Florida (FACC) will also celebrate Beaujolais Nouveau on Friday, November 16 starting at 6pm to close out French Weeks, the festival of French business and culture, at the National Hotel in Miami Beach. National Hotel – 1677 Collins Ave, Miami Beach – (305) 532-2311

The Alliance Française Orlando will not miss this festive event either because they’ll be having an evening of red wine tasting on Saturday, November 17 at 7pm with a tasting of red Bordeaux wines, not to mention the much awaited Beaujolais Nouveau. It’ll also be an opportunity to discover the exhibition of the French painter Laure-Anne Le Caignec. Alliance Française Orlando – 1516 E Colonial Drive, Suite 120, Orlando – (407) 895-1300

The French Division of Società Dante Alighieri is planning a tasting of Beaujolais nouveau on Friday, November 30 starting at 6pm at the Aragon 101 Gastronomy School in Coral Gables. There will also be a discussion of Champagne, as the French historian Jean-Paul Guis shares some anecdotes about this sparkling French wine. Aragon 101 – 101 Aragon Avenue, Coral Gables – (305) 443-7335