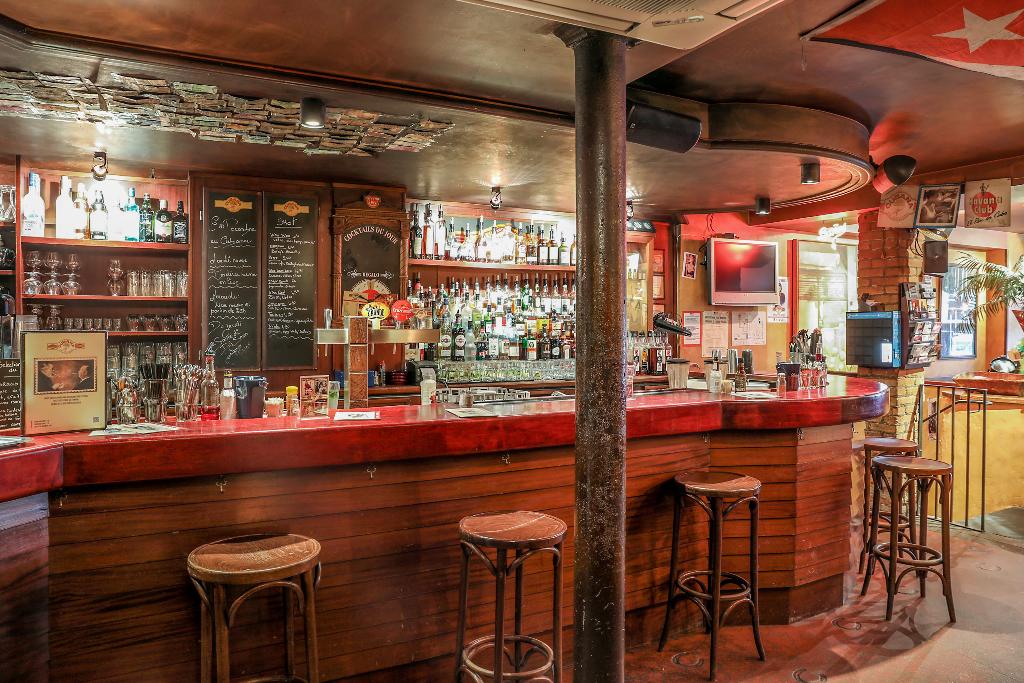 Paris is famously beautiful, and you moved there to soak up the traditional French culture. But Paris is also a fascinating multi-ethnic city.

A melting pot as much as New York or London, some of most authentic parts of Paris are where traditional French heritage has blended with immigrant cultures to create an entirely new vibe. In spite of the rich cultural heritage of spots like the Marais and Rue Oberkampf, these diverse spots are often overlooked by tourists who are ironically seeking “la vraie Paris”.

As a military kid, I’ve grown up between different cities around the world. I’ve found that the best way to soak up a new city is to become immersed in the culture of the streets, or as I’ve phrased it, “get the beat of the city.”

On the hunt for authentic, modern French adventures, here are three multicultural nightlife spots I’ve found that keep the beat of Paris alive:

A cozy cave where nightly guest DJs spin anything from soca and reggae to the latest hip hop tracks. In the longstanding tradition of island watering holes, the drink menu is packed with rum and sugar cane infused cocktails. Try the “Twenty One Sound Bar Special”, a Jamaican Spritzer with spicy ginger wine and crisp lemonade. — 20 Rue de la Forge-Royale, 75011 Paris, France

This late-night salsa spot offers an authentic Cuban experience. On Wednesday nights, the restaurant transforms from a haven of Cuban comfort foods into the melodic avenues of Havana itself. Professional hoofers dance the bachata and merengue, but you don’t have to be a pro to enjoy the live Latin band. After spending a little time on the dance floor, take a trip to the smoke room for an authentic Cuban cigar and classic mojito. — 47, rue Vavin, 75006 Paris, France

The streets of St-Germain-des-Prés have never felt so urban chic. Le Montana features hip hop hits and classy, colorful cognac cocktails. Known to be an exclusive venue, I walked right in and felt right at home with a crowd as diverse as any I’ve seen in Paris. — 28, rue Saint-Benoît, 75006 Paris, France 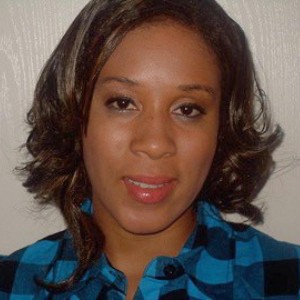