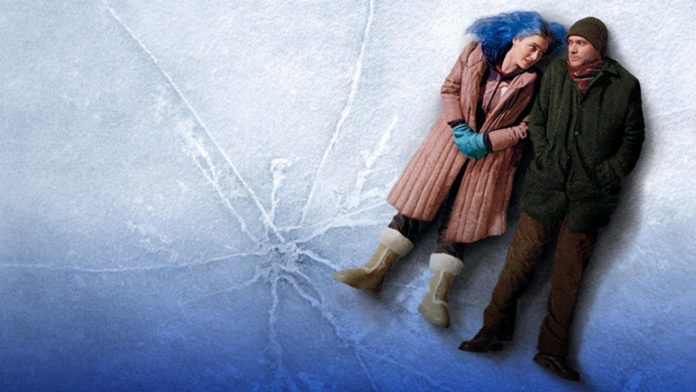 From the Nouvelle Vague to Les Intouchables, French cinema has been lauded as some of the best in the world. And why? Well, of course, because of the tradition of the auteur. Here are just a few movies made by these famous French directors.

Part indie rom-com, part surreal sci-fi/fantasy movie, this cult classic by French director Michel Gondry explore the aftermath of a bad breakup… with some side effects.

This film about a hitman and the 12-year-old girl he chooses to mentor in the deadly arts takes place in the Big Apple, but was directed by Frenchman Luc Besson, and produced by the French film company Gaumont.

It’s rare that a film becomes so culturally relevant that its title becomes a slang term in its own right. But that’s the case with Taken, a revenge film directed by Pierre Morel, and starring Liam Neeson as a retired CIA operative on a mission to get his daughter back.

Set in one of the most iconically American film settings, Hollywood during its Golden Age, this modern black-and-white silent film, directed by Michel Hazanavicius, explored the transition from silent films to talkies in the late 1920s.

You might mistake this high-tech English-language film about a woman scientifically gifted with telekinetic abilities as an American film, but despite starring Scarlett Johansson and Morgan Freeman and taking place in Taipei, it is actually another French film by writer/director Luc Besson.

This version of Marvel’s big angry green dude, played by Edward Norton, was created by French director Louis Leterrier, also known for Hollywood movies like Now You See Me and Clash Of The Titans.

The fourth volume in the Alien series was placed in the hands of Jean-Pierre Jeunet, the same director responsible for one of the French-est films of all time, the quirky and heartwarming Amélie. A pretty big jump, but one Jeunet handled surprisingly easily.

Set in Tibet and directed by Jean-Jacques Annaud, this film starring Brad Pitt is based on the true story of Austrian mountain climber Heinrich Harrer and the unlikely friendship he formed with the Dalai Lama.

This American heist film is another Hollywood blockbuster from Incredible Hulk director Louis Leterrier, about a team of illusionists who steal from banks as part of their magic shows.

French Face: The Online Boutique that lets you ‘Shop Local’ in...