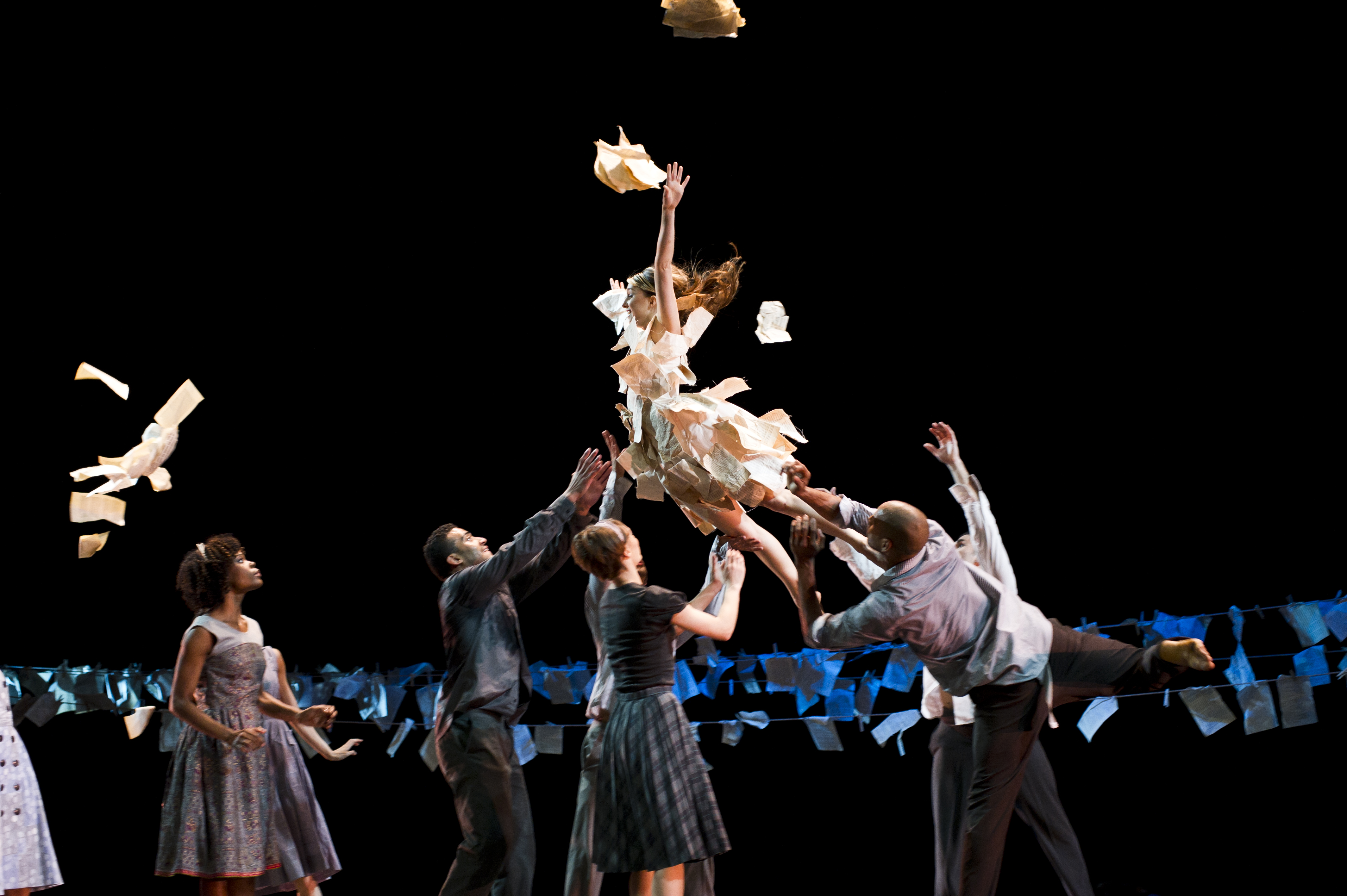 Although Alexandra Damiani has lived in the United States for 20 years, her French roots remain strong. When she speaks of her vision for the Cedar Lake Contemporary Ballet, of which she was recently named artistic director, she uses her heritage to explain why she plans no sudden changes at the highly successful company. “I respect its history and I believe in the power of time,” she told French Morning. “As a Frenchwoman, I see through a long lens and I recognize that, like good wine, work is being accomplished without any help as long as the ingredients are of quality. We don’t need 180-degree turns. It’s been a wonderful journey.”

Trained at the Geneva Dance Center, Damiani performed with the stars of the Paris Opera Ballet before being awarded a scholarship to the Alvin Ailey Dance Center and moving to New York. Before she joined Cedar Lake in 2005, she performed with Les Ballets Jazz of Montreal, Donald Byrd/The Group and Complexions dance companies. “Ten years ago, I had an identity crisis,” Damiani says. “I wasn’t sure I felt wholly American or wholly French, because the countries represent such different values and perspectives. But now I’m very comfortable being both and believe that holding dual views is a strength.”

To prove her point, she refers to the diverse repertory that the company will bring to its upcoming 10th anniversary season, and its debut at BAM, June 11-14. Over the course of three programs, it will offer works by Alexander Ekman, Crystal Pite, Hofesh Shechter, Jo Strømgren and Sidi Larbi Cherkaoui. They range from the philosophical and cinematic to athletic and theatrical, and are performed to everything from live to electronic music and even to the soundtrack of a Jean-Luc Godard film. There could be no better introduction to the some of the best of European dance.

“If dance companies, like any number of commercial ventures, prosper by filling a need we didn’t know we had, then Cedar Lake Contemporary Ballet shouldn’t have a free day in its schedule,” wrote dance critic Allan Ulrich in the San Francisco Chronicle.  “Just a bit more than a decade in existence, New York’s Cedar Lake is fast becoming an indispensable adornment of the American dance scene.”

“What I love about what we are doing,” Damiani says, “is building relationships. We have worked with these choreographers before. We invest in them and give them a platform. It can create great synergy. It also means our dancers become fluent in many different styles. “

But while she honors the past, Damiani also has ideas about what she’d like to see inaugurated in the future. “I want to find new American choreographers,” she says. “We have commissioned from Europe and all over the world and it would be nice to find out what might be just around the corner.” Proud of her stunning dancers, who she calls “the heartbeat of the company,” she wants to give them a chance to choreograph for their colleagues. She also plans more community engagement with public schools and organizations for kids.