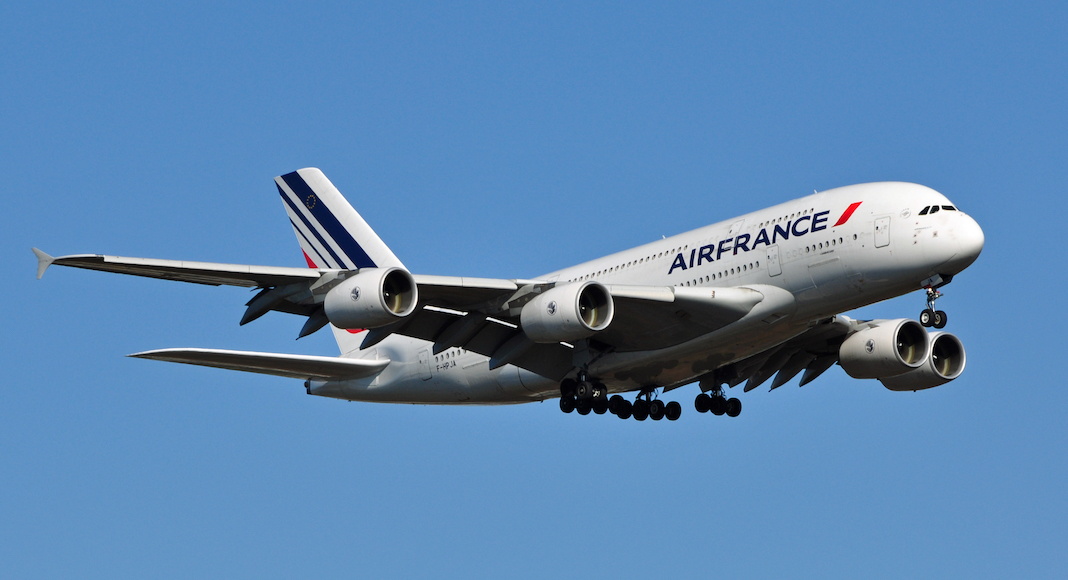 Fighting for survival, most airlines refuse to refund tickets taken on cancelled flights, instead offering a credit voucher. Good news for consumers: Air France announced a change of policy on Friday, and will now be offering refunds.

But the law has not changed. And on both sides of the Atlantic, the European and American authorities have pointed out that airlines that have cancelled flights, whatever the cause, must offer passengers a refund. But faced with an unprecedented liquidity crisis, the airlines have tried to resist, preferring to offer vouchers.

In the United States, American Airlines and United, beneficiaries of an enormous aid package, were called to order at the beginning of April. In Europe, the consumer association UFC-Que Choisir sent a “formal notice” at the end of April to 57 airlines which refused to reimburse customers, despite the law. Air France, which received a 7 billion euro state-guaranteed loan in April, eventually bowed to their demands.

“The recent evolution of the world health situation and the gradual lifting of quarantines gives us a better picture of how the flight schedule will evolve in the coming months,” the group said in a statement.

“Air France and KLM have therefore decided to adjust their refund policy for flight cancellations, effective from May 15: the customers concerned will have the choice between a voucher or a refund,” the press release states.

The group warns, however, that “the processing of these requests could take longer” because of “the scale of the crisis and the number of cancellations.”

And customers are encouraged to continue to opt for a travel voucher, with the promise of a 15% bonus on the initial ticket value if the credit is carried over to a later booking.

This only applies to cancelled flights. If passengers have decided to cancel their trip, they are subject to the conditions laid out at the time of purchase.