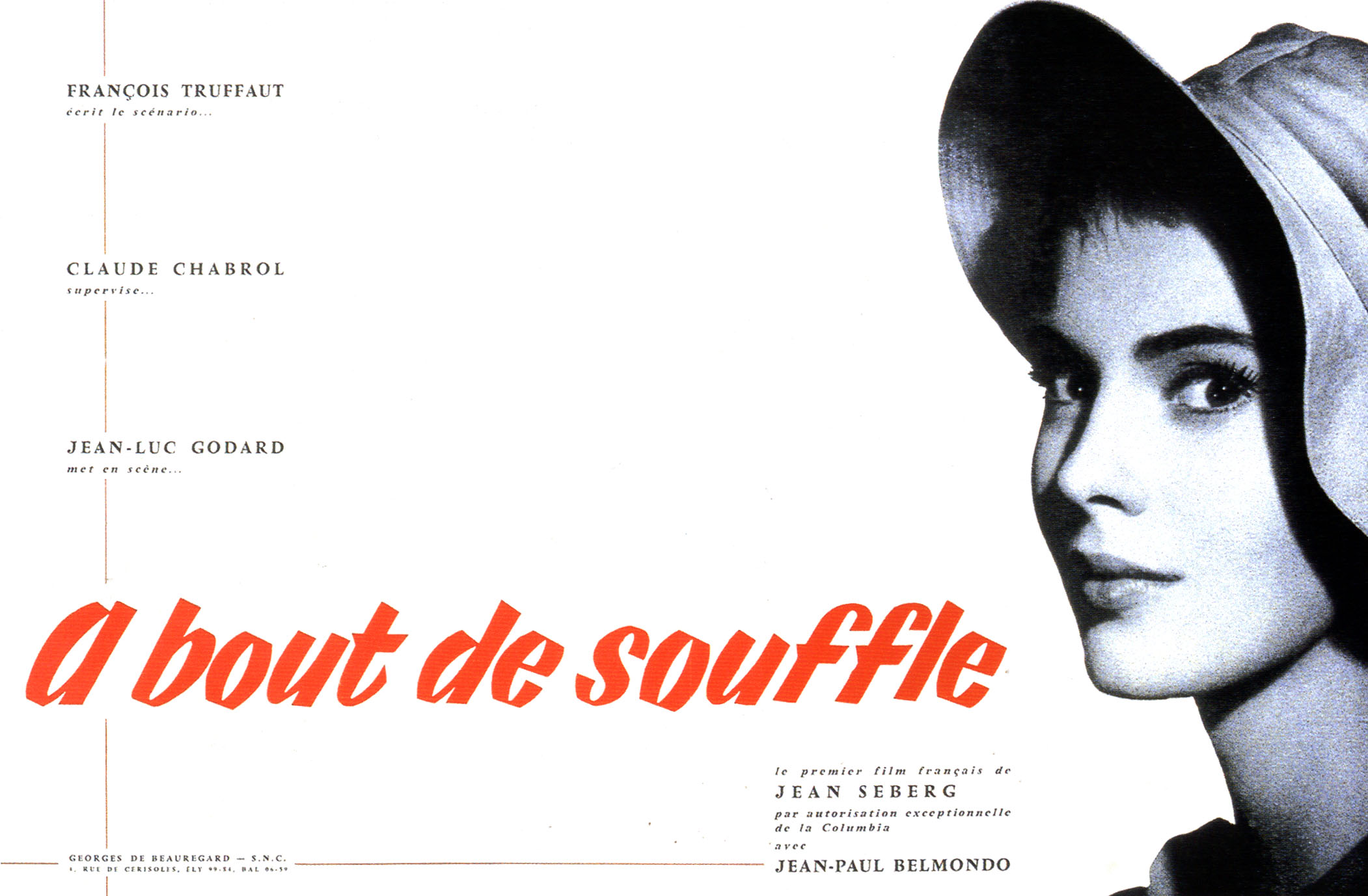 9 Classic Films to Help You “Get” France

Nowhere is the difference between French and American culture so apparent as it is in film. Our Hollywood happy endings are a world away from New Wave joie de vivre.  Watching French films ahead of a trip to France is as important as packing your bags – if you want to get your head around l’Hexagone. Get into a French state of mind with these classic films, which show la vie francaise everywhere from Paris to Timbuktu.

Long before Pulp Fiction, there was Breathless (“out of breath” is a better translation). More than any other, the movie came to define the New Wave. Godard gleefully broke all the rules of cinema. After all, he said, “To make a film all you need is a girl and a gun.” Jean-Paul Belmondo, as the cop killer who thinks he’s Bogart, invented a new kind of cool. He meets his match in perky American student/wannabe journalist Jean Seberg. Much of it was shot live in actual streets, apartments, and cafes. Watch for the reactions of real Parisians and tourists to the actors and the camera.

If Hitchcock had made a movie about jet lag, this would be it. Not only is Harrison Ford jet-lagged and fatigued – he’s also lost track of his suitcase and his wife. Much of what happens next revolves around his inability to speak French and total dependence on busty, leggy Parisienne Emmanuelle Seigner to navigate the City of Light’s seedier side. “I didn’t want the colorful Paris of American films. I wanted it grey, but with accents,” explained Polanski. Scored by Ennio Morricone (of Fistful of Dollars’ fame).

Amélie is the colorful, whimsical Paris on steroids. Audrey Tautou plays the meddlesome waif of a waitress overcome by a “surge of love, an urge to help mankind.” Instead of dancing in the rain, she looks down from Montmartre on the “other world” of Paris and keeps tabs on couples’ orgasms – until she has one herself. The café where Amélie works in the movie is real and you should go there: the Café des Deux Moulins, 15 rue Lepic, at rue Cauchois.

Bizarrely, Hate’s director, Mathieu Kassovitz, is the man who plays the romantic interest in Amélie. How could these two films be about the same city? Welcome to two worlds, only a metro ride apart. Bleak, raw and hypnotic, Hate follows, for 24-hours, the lives of three friends living in public housing on the outskirts of Paris: a Jew, an African, and an Arab. You know there’ll be no happy ending when one of them finds a policeman’s lost gun….

This irresistible “fairy tale for grown-ups” gets you out of Paris and into France Profonde (“deep France”). A spoiled one-percenter wife (Jeanne Moreau) abandons both her aristocratic husband and diplomat lover to drive off with a young archeologist in a dinky quatre chevaux. The lovers climax (in a boat, bed and bathtube) on a sensual midsummer night in Burgundy. Director Louis Malle and Moreau were luvvies when they made “Lovers,” and the movie boosted both their reputations.

How much money will a man throw away on a woman – if she’s Jeanne Moreau? She plays a middle-aged, platinum-haired gambling addict who has traded in husband and children for the roulette table. A handsome young bank clerk (Claude Mann) brings her luck. But big scores turn into big losses. Shot in fluid black and white on location in the casinos of Nice and St. Tropez and in backstreet fleabag hotels to pianist Michel Legrand’s thunderous score.

Watch these films – based on books by Marcel Pagnol – before going south. The landscape of Provence is a “protagonist” in both. Florette and Manon are a two-part epic with finely balanced performances from Gérard Depardieu in the first and (at the time) debutante Emmanuelle Beart in the second. It’s also the last great performance by Yves Montand.

Françafrique is the evocative word for France’s dysfunctional relationship with its former colonies. White Material is a close encounter with a crazed woman who embodies it: Maria Vial (Isabelle Huppert), a coffee producer in an unnamed African country who refuses to leave when civil war erupts. Huppert, a fearless actress, is mesmerizing. Though little known in the US, Denis Claire is one of the world’s most highly regarded directors. The music is by the British band Tindersticks.

Here to Timbuktu? Once the edge of the world, it feels next door in this film about Jihadists who took over the city in 2012 (later liberated by French and Malian forces). Scenes of Sharia justice (whipping, death by stoning) have a gut-punching immediacy in the wake of terrorist attacks in Paris and Belgium. It was nominated for an Oscar and won seven César Awards (France’s Oscars). A clueless mayor in the French town of Villiers-sur-Marne banned it as an “apology for terrorism.”