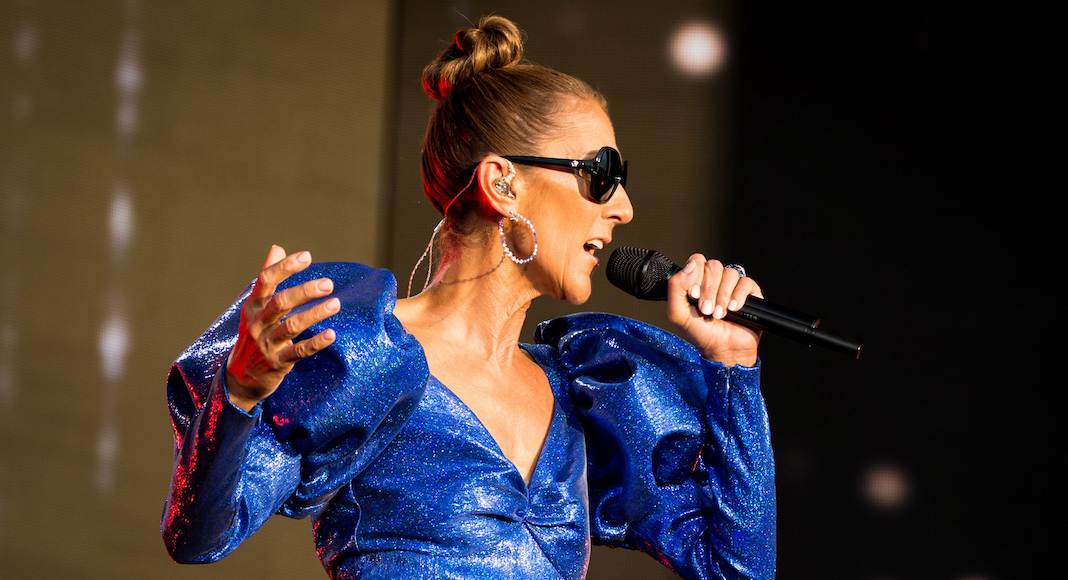 7 Artists Who Sing in French and English

It’s long been fashionable for artists to throw a bit of a bilingual twist into their music, but as the struggle for global relevance continues to grow, we’re seeing a lot more singers—French, American, Canadian, and more—opt to sing in both French and English. Whether they’re dabbling or full-on bilingual, here are just a few of the musicians giving us the Frenglish tunes we didn’t know we needed.

The French neo-disco pop group L’Impératrice (whose new album Tako Tsubo is set to be your summer’s dance track) released their debut LP Matahari in 2018, and followed up a year later with an English-language version of the same album. Some of the songs are still in French, while others have an English translation, so you can listen to “Erreur 404” and “Error 404,” depending on your preference. Tako Tsubo went straight for a mix, with mostly French songs and a couple groovy tunes sung in English, like “Voodoo?” and “Submarine.”

Montreal native Béatrice Martin, otherwise known as Cœur de Pirate, is a staple of francophone pop music and nouvelle chanson française. But she does have quite a few songs in English, mostly off of her 2015 album Roses, which has songs like “Carry On” and “Oceans Brawl.” For more of a French touch, check out her new album Perséides, named for the meteor shower that falls beneath the Perseus constellation.

Eurovision alum and YouTube personality Bilal Hassani should be on your radar, if he’s not already. The 21-year-old Parisian pop diva has two mostly-French albums, Kingdom and Contre Soirée, but some of his songs include both French and English lyrics. His first single “Roi” opens with the lyric, “I am me/And I know I will always be/Je suis free oui, j’invente ma vie,” and his new single “Lights Off” is entirely in English.

Bet you didn’t know that Australian artist Josef Salvat, known for his moody electropop and contagious hooks, sometimes sings in French. The “Hustler” chart-topper has released a few alternate French-language versions of his songs, including the single “Open Season,” rebranded as “Une Autre Saison,” and “In the afternoon,” which became “Donne-moi rendez-vous.” He talked about the process of adapting the songs briefly in an interview with Medium, where he explained, “I worked with this guy called Doriand, who does this sort of thing a lot with English speaking singers who do French versions of their songs.”

Portland-based band Pink Martini, whose eclectic stylings cross boundaries of pop, latin, jazz, baroque pop, and classical music, also cross linguistic boundaries. Singers China Forbes and Storm Large are known to perform in English with songs like “Sunday Table” and “Let’s Never Stop Falling in Love,” but also in French, with their classic crowd favorite “Sympathique,” or the ever-popular “Ou Est Ma Tete?” According to their bio, all in all the band has written and performed songs in 25 different languages. “We’re very much an American band, but we spend a lot of time abroad and therefore have the incredible diplomatic opportunity to represent a broader, more inclusive America,” explains founder and pianist Thomas Lauderdale.

Finally, onto the ultimate, undisputed bilingual queen. Céline Dion, who was raised in the suburbs of Quebec, started making francophone albums in the 1980s, before deciding at age 15 that she wanted to learn English so that she could become a star in America as well as Canada and France. Well, she got her wish, and went on to make album after album of English-language hits. “My Heart Will Go On” and “The Power of Love” will always resonate with Anglophone audiences, but French-Canadians will always have a soft spot for “Pour que tu m’aimes encore.”