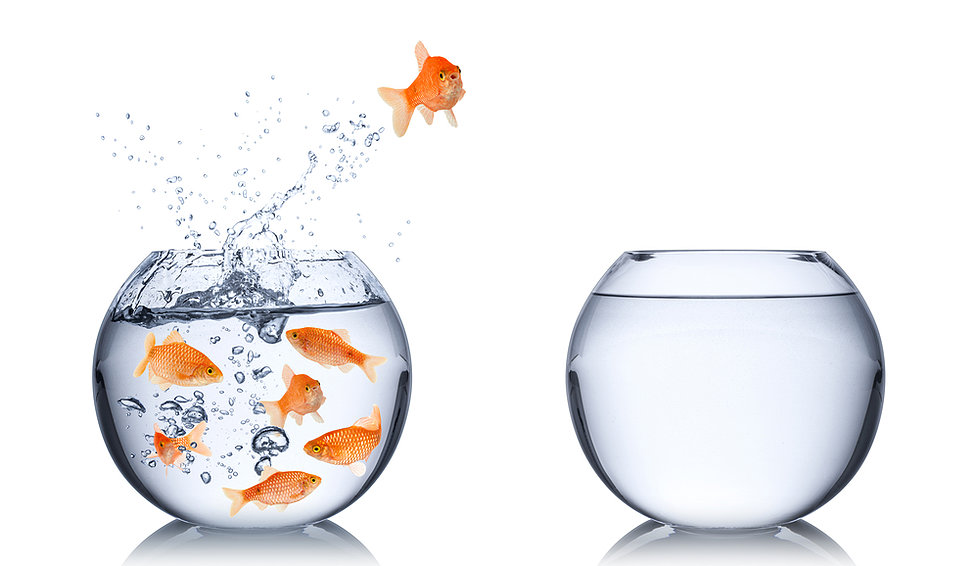 5 Tips for Successful Hiring in the US

(Sponsored Article) For a foreign business, hiring in the US is an essential way to root and develop your presence on the American market. It’s also a highly risky operation and one that could make or break your stateside efforts.

“Hiring is a highly cultural process,” says Aude Slama, president of Slama Global Search. Former Director of Human Resources for Club Med North America, Slama has become an Executive Recruiter working on all continents from her base camp in Boca Raton, Florida. Here are Slama’s five tips for successfully navigating the hiring process in the United States.

1. Know the market. “French businesses that move to the US waste a lot of time by not understanding the reality of the employment market in the United States,” emphasizes Slama. Even if the hire is international, the hiring process remains local, a dynamic Slama refers to as “glocal.” “We recently handled a recruiting mission for an American multinational corporation who was looking for its Director of Retail for Asia. Our client wasn’t able to find good candidates because they were conducting their search from their American headquarters — a huge challenge but also a waste of money. Slama Global Search worked with a local partner through the NPA Worldwide network, of which we are members, which gave us the necessary local expertise to enlighten the client and to fill this critical job in less than two months.”

Based in the United States, Aude Slama emphasizes that “being an former Director of Human Resources, and as such knowing the needs and limits of businesses and how to collaborate with confidence and quality with local partners all over the world helps me to guide my clients in their discovery of local markets and to accomplish the hiring mission they’ve entrusted to me.”

2. Calculate salaries carefully. It’s the most common mistake, says Slama, who remembers trying to recruit a Sales Director for North America. “Based on what he paid in France, my client had decided that the salary for the position out to be what his French Director of Sales was getting, multiplied by the exchange rate; it wasn’t an appropriate figure at all. I gathered local statistics that allowed me to demonstrate the net salary for a job like this. After several frustrating months and one disappointing candidate after another, I finally persuaded my client to revise the salary upwards,” says Slama, “This is another case where being guided by someone who knows the local market but also knows your culture and is someone you can easily trust can allow you to avoid frustration.”

3. Don’t underestimate the benefits. In the US, benefits like medical insurance and retirement funds are an important part of a person’s total pay. “That’s often overlooked by French businesses while for their potential hires, it’s a crucial factor,” says Slama. Offering a quality health insurance can attract quality candidates more easily. It’s an undeniable competitive advantage.

4. Respect the politically correct American. A job interview has different rules in the US and in France. For example, in the US it is completely inappropriate to ask personal questions, such as age or marital status. There’s a real, legal risk: candidates won’t hesitate to sue if they suspect discrimination. “Don’t hesitate to ask your recruiting agency to help guide you through the interview process,” says Slama,”I’ve created and personalized interview guides for my clients if need be.”

Coaching also needs to go both ways: “for an international hire, I spend a lot of time explaining to clients what they should expect going into the process.” When an American candidate is meeting a French boss, “I do pre-interviews in which one of the objectives is to explain that French people can be much more direct in their approach. It’s often happened that US applicants tell me they suffered through the worst interview in their lives, while the French client was simply trying to be efficient. By preparing both sides, you can avoid plenty of misunderstandings!”

5. Negotiation is negotiation. “French employers think that the job offer is the end of the process. Not at all: for an American candidate it’s just the beginning!” This is another example of a misunderstanding that can lead to frustration. “I recently had a client who almost pulled his job offer because he thought the applicant was trying to take advantage of the situation by making demands at the last minute and asking extra questions. The candidate meanwhile just thought he was engaging in a normal salary negotiation.”

It’s just one more area where having a seasoned expert to work with avoids unnecessary drama. “I tell the employer that it’s normal for the candidate to want to be reassured about his or her benefits; but I also explain that he should try to group all of his requests into one communication in order to avoid multiple, unpleasant back-and-forths for the employer.”

To learn more about hiring in the United States, check out the services offered by Slama Global Search online or contact Aude Slama directly at [email protected].