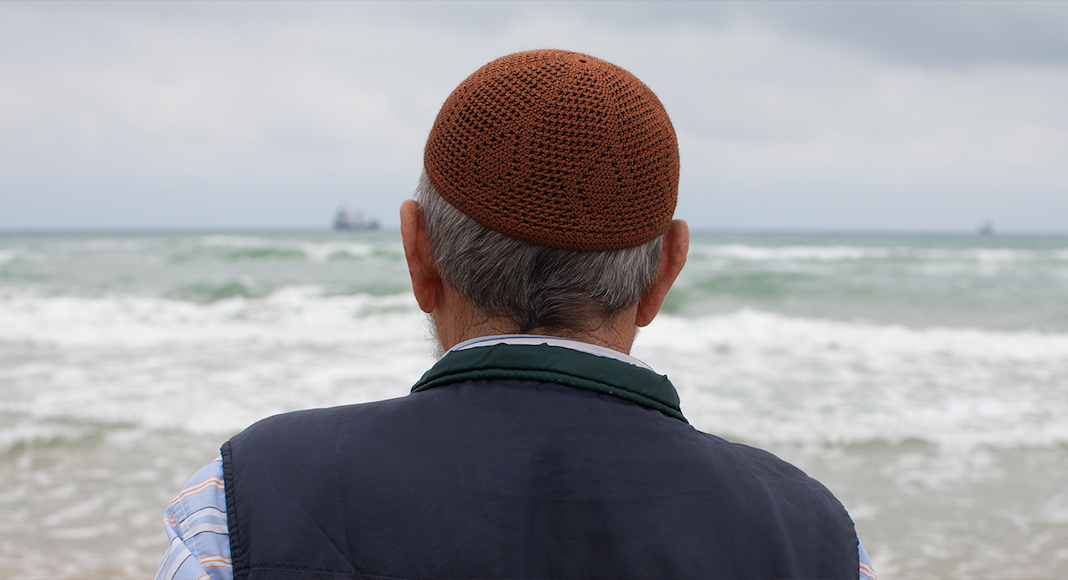 5 Things to See at “Crossing the Line” this Fall

The annual FIAF arts festival Crossing the Line has returned, for September 6-October 15, to arts venues throughout New York City. A wide range of performances of all kinds will be presented at this variety month-long showcase of international contemporary art. See a full list of events here. 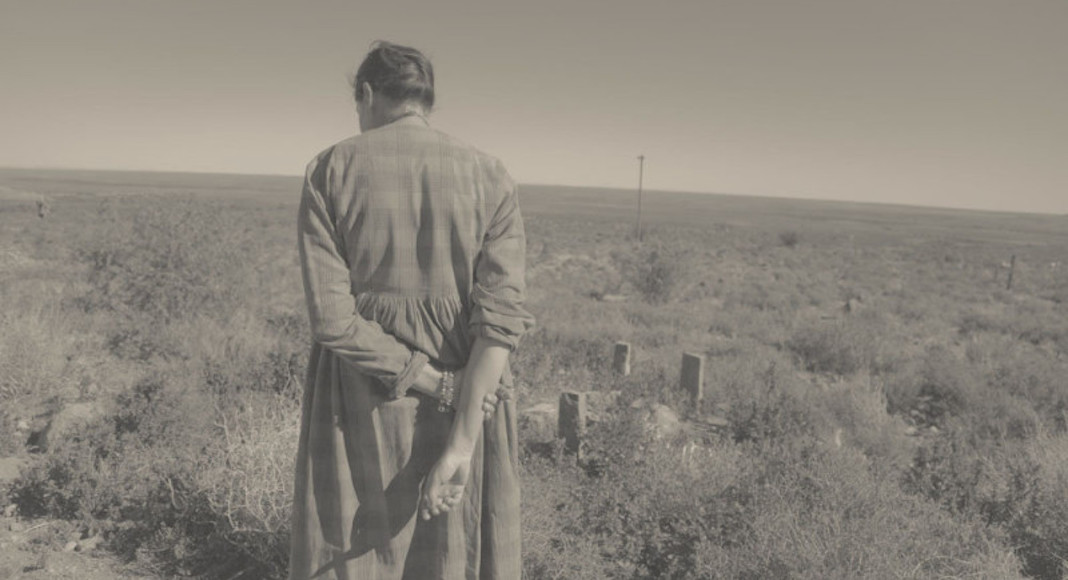 Welcome to the behind-the-scenes of the world. After having traveled through several countries, French photographer Alain Willaume has assembled the best shots depicting the violence and vulnerability he witnessed in the exhibit, “Vulnérable”, in the FIAF gallery. In 2011, Willaume received a Sony World Photography Award in the Fine Art category for Portraiture, at the Chelsea Art Museum in New York.

In Istanbul, a city on the sea, artist Sophie Calle found people who had never seen the sea before. One by one, the artist drove each person to the coast. Once they’d reached the Black Sea, reactions varied; several averted their eyes to the ground while others looked beyond the horizon. After contemplating the sea, all of them looked back to Calle, who, in sounds and images, immortalized this first glance at her. Like the glances, the “Voir la mer” exhibit is displayed in momentary bursts: her work will be aired on electronic billboards from 11:57pm-midnight. The best locations to view the work are on Duffy Square (46th and Broadway) or the Broadway Pedestrian Plaza (between 43rd and 44th St).

“No Longer Without You”

Mother daughter relationships are never easy. That of Havva and Namiya is no different. The two are opposites, the first a traditional muslim mother from the Netherlands, the other a modern Dutch journalist. In this closed-door perspective of a heated conversation between the two women, each questions their values around faith and sexuality. The play, “No longer without you”, will be performed by Adelheid Roosen and Nazmiye Oral for the first time in the US, after having been performed around the world to rave reviews. Buy tickets here.

“I will be there when you die” 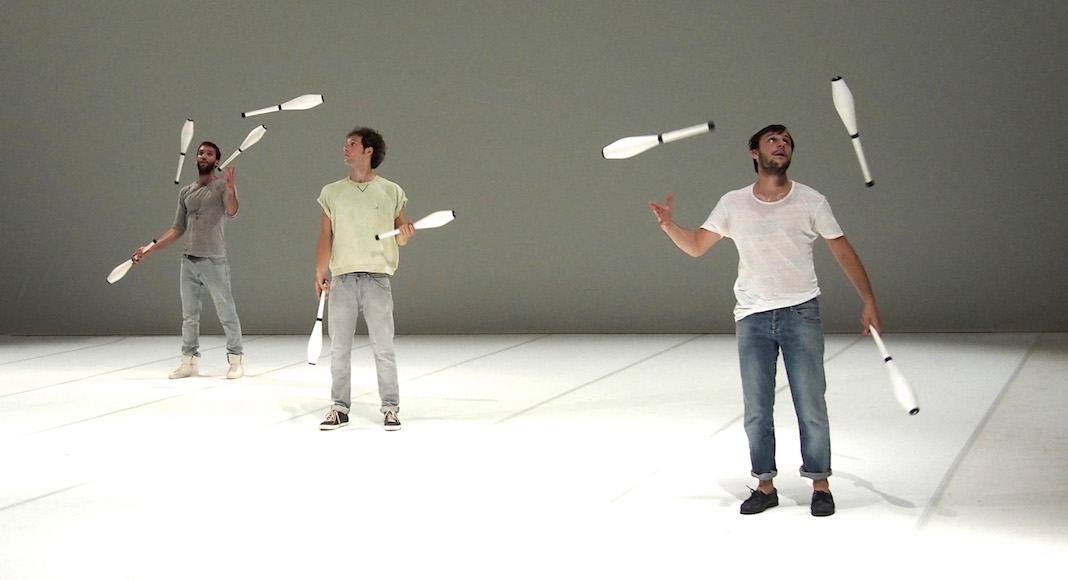 This performance, directed by Italian Alessandro Sciarroni, finds itself situated somewhere between a dance and a ritual. “I will be there when you die” asks dancers to push the physical limits, notably with a juggling performance. This is the first performance of the piece to the take place in the US. 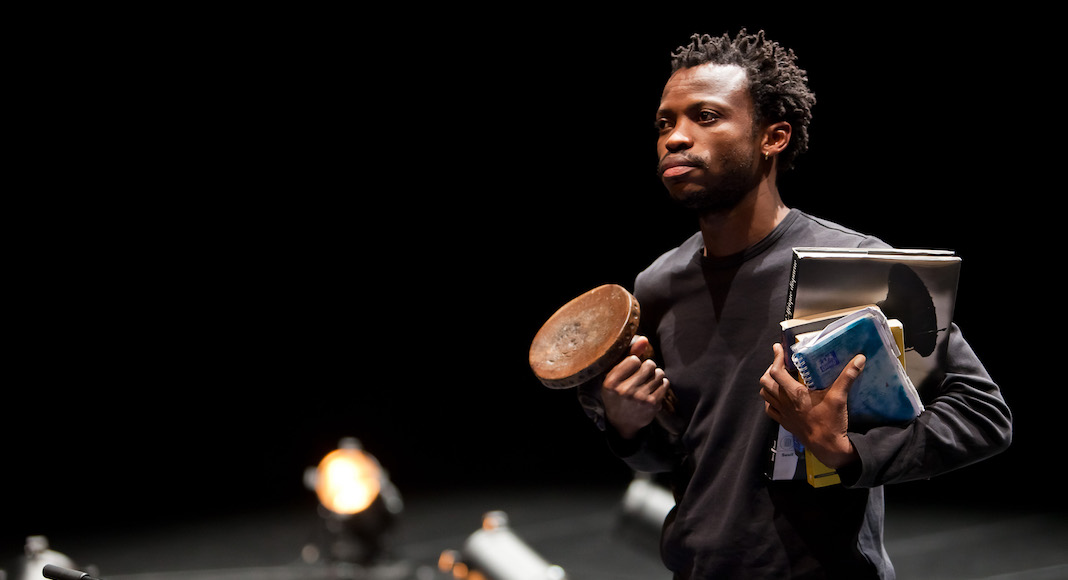 “In Search of Dinozord” is an hommage to Congolese political prisoner, Antoine Vumilia Muhindo. Directed by the Congolese dancer and choreographer, Faustin Linyekula, this show makes its premiere during Crossing the Line. Situated amongst the ruins of a post-apocalyptic Congo, dancers and actors tell the stories that tore the country apart.