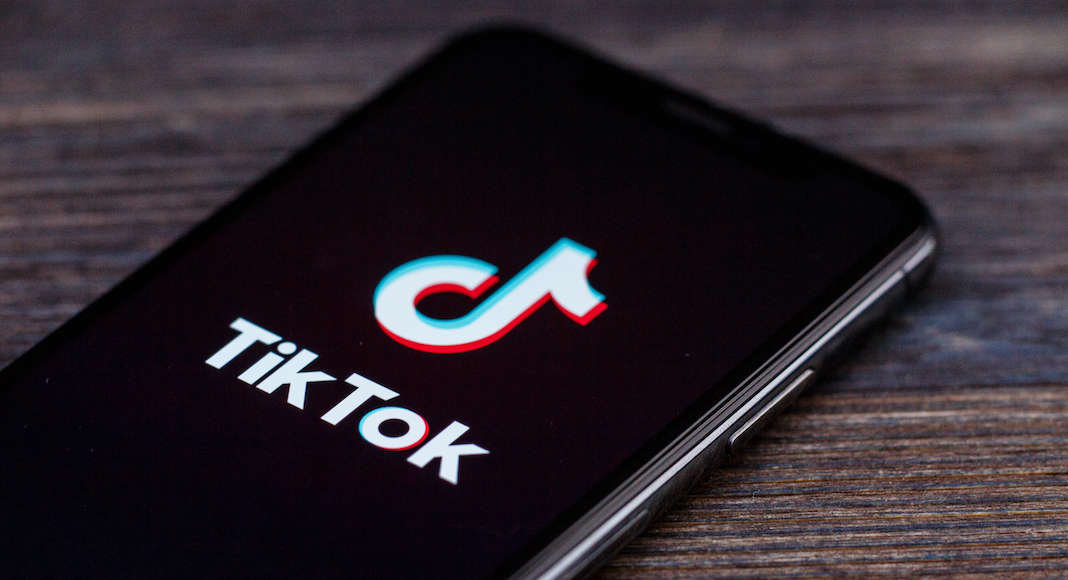 5 French TikTokers You Should Be Following

TikTok may have taken over the world and become a symbol of harsh generation divides, but whether you’re Gen Z, Millennial, or—god forbid—a Boomer, you can still enjoy some of the best the app has to offer. For French language, culture, and silliness, check out our recommendations below.

Arnes Blazevic, AKA Arnes Dei, is the Parisian GBF you always wanted, but deep down knew you didn’t deserve. His TikTok videos range from experiments (like putting cheap wine in a blender to see if it improves the taste, or trying on “homemade botox”), to gags, like trying to guess strangers’ zodiac signs. He’s just the right combo of ridiculously French (that moustache, though) and just plain ridiculous.

Jack Treio, AKA Zat French Guy, skewers French culture on his TikTok page with recurring bits like “Btchy French,” where he explains the technically correct way of saying different phrases in French, but also how a snobby French person in a bad mood might actually say it to you. He also spills service industry secrets from his time waiting tables at “an overpriced Paris bistro,” and shares irreverent takes on the news in late night-style clips.

Alex and Tom, two Parisians “lost in the U.S.,” together are ATfrenchies, a TikTok page devoted to making fun of the French language (and English as well). They make fun of French people trying to pronounce English words, the fact that the French accent is considered “sexy,” and why it’s so hard for Americans to say “croissant” as God intended. They aren’t afraid to interact with fans either, and if you message them something stupid, best be sure they will post about it.

Born in Mexico and raised in the U.S. by his French family, Loïc Suberville has a lot of opinions about language. His funniest videos are his “Universal Language” videos, which make fun of how French and English come up with words. Need some examples? Just watch the above clip about the French word for “walkie-talkie.”

1.Good or what? (Literally) 2.How are you? 3. I send you my best greetings, Sir/Madam #learnfrench #french #francais #languages #paris

Follow Encore French Lessons, a language school with native French teachers based out of Portland and LA, to get bite size language lessons mid-doom scroll, with a funny twist. Whether you’re trying to learn “drunk French” or the ten thousand different ways to say “oui,” this page will get you off to a good start.