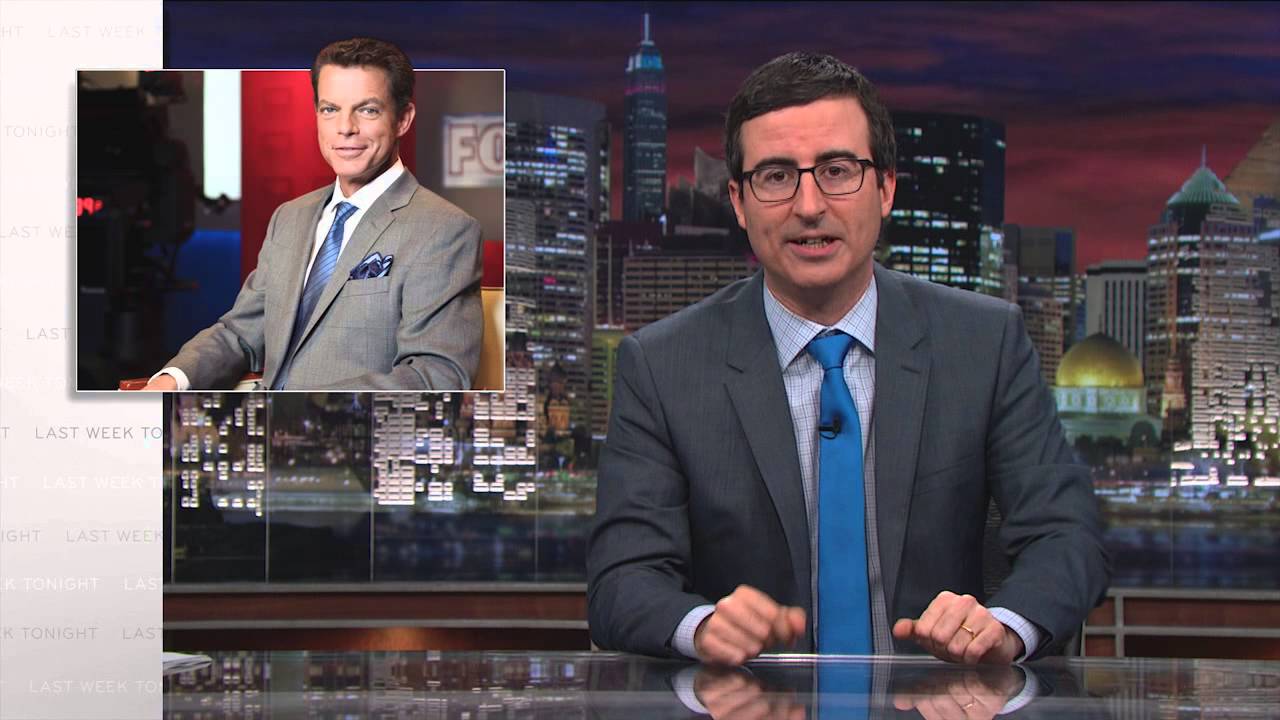 Whose law will rule the Internet: French or American?

An epic struggle is underway. The World’s Search Engine has collided with the French Exception. It’s the Internet’s Right To Know (everything) versus a citizen’s Right To Be Forgotten (sometimes). The stakes are high.

The tug-of-war is a reminder that the French are outsourcing their collective memory to an American company. If the key to “recalling” lost time was once in everyday objects, sounds and smells, now it’s in Google France. For most French people, Google is the Internet. It has 92% of the search market (almost 50% more than in the US). Qwant, the French, privacy-respecting alternative, has less than 3 percent.

After surrendering so much data privacy, the French now want to claw it back. “Our online exchanges and Internet data are subject to foreign law,” explains Pierre Bellanger, founder of Skyrock Radio. “Worse, our legal status is one of statelessness…. Our data is not really protected by European law because it’s housed in servers overseas; nor is it subject to the law of the United States because we are not American citizens.”

France’s droit a l’oubli (literally translated as right to “oblivion”) requires Google to erase search results on a person’s name – if he or she can prove that the information is wrong, irrelevant or out of date. It only applies to information that has no “journalistic, literary or artistic” value. And only if “there is no public interest” at stake – politicians and pedophiles have no Right To Be Forgotten (RTBF). The data is not removed from the original website or the public record. But it is “unsearched,” and, presumably, memory-holed and forgotten.

Google makes it easy for a French citizen. Just fill out this online form, cut and paste the offending URLs (weblinks), provide a reasonable explanation why they should disappear and voilà. The percentage of requests granted is almost one in two. But Google only delists search results under European Google domains (google.fr, google.uk and google.de). What about google.com?

Like the refusal to invade Iraq in 2003, the demand for data privacy is seen as another way France is determined to differentiate itself from America and feel important. The US has no basic privacy law that forces commercial data gatherers to give you access to, and the possibility of correcting, information they’ve collected. Why should France?

In February, Google created a French “firewall” using geo-blocking technology to filter .com results so that no one in France sees delisted links even if they point their browser to google.com. Of course, the results are still visible on .com outside of France or to anyone in France using tools like virtual private networks to disguise their locations.

CNIL was unimpressed and immoveable. “The right to be delisted is derived from the right to privacy…. Only delisting on all of the search engine’s extensions, regardless of the extension used or the geographic origin of the person performing the search, can effectively uphold this right.” It also fined Google 100,000 euros for not complying – a symbolic pittance for a company with $66 billion in yearly revenue.

In fact, there are national laws with “global reach.” American copyright law requires Google to remove content globally, not just in the country where a copyright violation occurs. But Google will argue in court that copyright is protected in almost every country but not privacy – there is no RTBF in the US.

The Transatlantic feud began in 2014 when the European Court of Justice, which has jurisdiction in France and other EU countries, ordered Google (and other search engines) to erase search results that are “inadequate, irrelevant or no longer relevant” – if a member of the public asks it to. The services most affected are: Facebook, Profileengine, Twitter and Google’s own Google+ and Youtube.

The court decision over RTBF met with skepticism and even laughter across the Atlantic about the “new right.” John Oliver says Europeans and Americans will just have to live with #mutuallyassuredhumiliation.

Since the European court decision, it’s the French who have demanded RTBF the most. Google has now reviewed over 300,000 French web pages, delisting nearly 50%. Among EU member states, France has the strictest interpretation of the RTBF. It is the only EU country ordering Google to delist search results globally.

What will Google do if it loses its final appeal against CNIL’s ruling? A decision by France’s highest court is still several months away. Winning or losing the case in France will set a legal precedent for all of the EU and perhaps elsewhere in the world.

Could Google leave France the way it left China in 2010? France only accounts for 2-3 percent of its global revenue. But its failure to respect French national law would jeopardize its role as the dominant search engine in Europe and weaken its legal defense in other court cases. The European Union has been investigating Google for abusing its web search monopoly and is preparing to hit it with an unprecedented three billion euro fine.

Expect Google to cave if it loses its appeal. Ultimately, the EU decision over RTBF and CNIL’s efforts to apply it have put even more power into the hands of a company that has a near monopoly on search in France. Google has now become the French government’s collaborator and privacy enforcer: “Without any real debate, without commotion, a momentous decision about freedom of information has been taken….” wrote Pascal Riché, co-founder of Rue 89.fr. “The European Court of Justice has entrusted private companies with the task of ridding the web, mostly, of information that is deemed embarrassing. Deemed troublesome by whom? There’s the rub: the judges are excluded from the process.”

CNIL is essentially outsourcing its job to Google. The privacy watchdog doesn’t have the resources to review removal requests itself so Google is now both the indexer of personal records and the de facto guardian of data privacy. Google passes judgment over the removal requests behind closed doors with the assurance that it will “consider the rights of the individual as well as public interest in the content.” You can, however, appeal a request that is denied by Google to CNIL.

No one at CNIL has expressed any public objections to the arrangement. According to deputy director Mathias Moulin, “When it comes to appeals, we agree with Google most of the time.”

France, accused by Google of wanting to censor the global Internet, seems intent on making Google the Internet’s censor in chief.