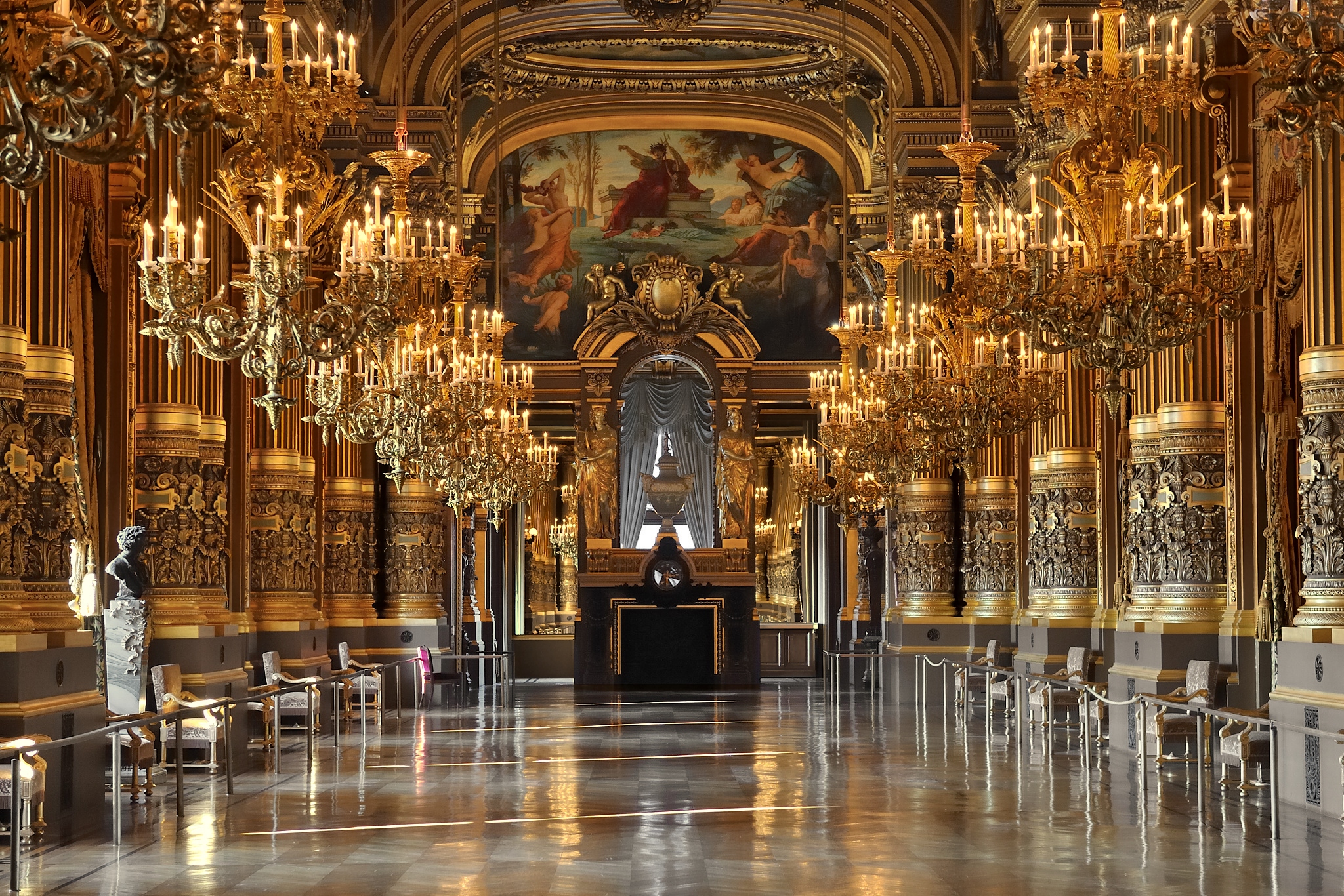 3 Days in the 9th Arrondissement

The 9th arrondissement of Paris—also known as Opéra—is unremarkable in terms of population and size, although it is shaped like a flying squirrel view in mid-flight. It is, probably not surprisingly, home to the Palais Garnier—better know as the Opéra de Paris—and, on the other side of the musical spectrum, l’Olympia, the concert venue opened by Moulin Rouge founder Joseph Oller that has hosted acts like Edith Piaf and a little British band calling themselves the Beatles. The neighborhood is a bustling business center, stretching from Madeleine to place de Clichy in the west, the boulevards de Clichy and Rochechouart in the north to the boulevards des Italiens and Poissonière in the south, and from Bonne Nouvelle to Barbés-Rochechouart in the east.

The grand magasin Printemps has its flagship store in the 9th, the Art Nouveau retail powerhouse with branches across the globe, as well as the Galeries Lafayette, the massive, five-story retail space built around a grand atrium topped by a stunning glass and steel dome. But shopping only feeds the spirit, not the mind or body, so what else does the 9th arrondissement have to offer?

When it’s open—and it will be again in November—the Musée de la Vie Romantique is an adorable museum, couched in an old residence with a courtyard and two artists’ workshops, and holding a collection of some fantastic examples of the Romantic art movement: paintings by Ary Scheffer, who called the place home in the 1800s, as well as works by Bouchot, Redouté, Bartholdi, Clésinger, and artifacts from the life of literary icon George Sand.

Haussmann’s fingerprints are all over Paris, but the 9th is especially heavy with his handiwork (see the boulevard Haussman, for example), including the Église de la Sainte-Trinité, a beautiful Catholic church designed by Théodore Ballu. This two-organ edifice is a Neoclassical masterpiece with a tapering 200-foot-tall bell tower, a building so gorgeous that people of Georges Bizet’s calibre were literally dying to have their funerals held there.

Then, of course, there’s the Opéra de Paris, which is, in fact, predominantly used to stage the Paris Ballet, but no matter. If you’re in the mood for some striking dance routines (although no longer under the direction of Black Swan choreographer Benjamin Millepied), the Paris Ballet is one of the world’s most premiere dance companies. They do also produce operas, but you’ll have to wait for the 12th arrondissement and the Opéra Bastille for that.  The Palais Garnier is itself worth visiting, with its Second Empire, Beaux Arts architecture and historical background (it is, after all, the setting of The Phantom Of The Opera), and the building offers guided tours and holds temporary exhibitions throughout the year.

For French bistro fare, Les Comédiens is the place to go in the 9th, serving up traditional cuisine from a very tightly curated menu that includes family recipe ravioli, crab cocktail, risotto “Saint-Jacques,” and black Angus filet, among others.

If you’re hankering for Chinese food that has not be affected or afflicted by French influence, L’Orient d’Or is the place to go. Duck soup, Mao-style pork, langoustine, dirty egg shrimp, sweet and sour chick—all of the traditional dishes are represented here and executed with absolutely precision.

It would be madness to verge on Pigalle and not visit it, and your destination is the rue Frochot and the dual cocktail bars Dirty Dick and Lulu White—could you imagine two more diametrically opposed names? The double D is a more tropical spot, with speciality drinks you’d likely find on the menu on a cruise ship but cleverly concocted. Lulu White, on the other hand, is a throw-back speakeasy with a Belle Epoque brogue, steeped in modern mixology and frequently using absinthe as the special sauce in their cocktails.

The tiny, intimate Autour d’Un Verre is a neighborhood favorite for wine lovers, serving up a selection of natural wines that changes so frequently that a carte is generally not available to persuse to a friendly, convivial crowd, along with a menu of fairly reliable—if not particularly noteworthy—fare.